Cronkhite-Canada Syndrome (CCS) is a non-hereditary disease with clinical manifestations such as multiple polyps in the gastrointestinal tract, alopecia, nail dystrophy, skin pigmentation and diarrhea, which are rare in clinical practice . The disease was first reported in 1955 and named CCS by Jarnum and Jensen in 1966, but its etiology is still unclear. Therefore, no specific treatment has been established at this time.

This article mainly starts with a case of CCS to introduce the relevant knowledge of this disease. 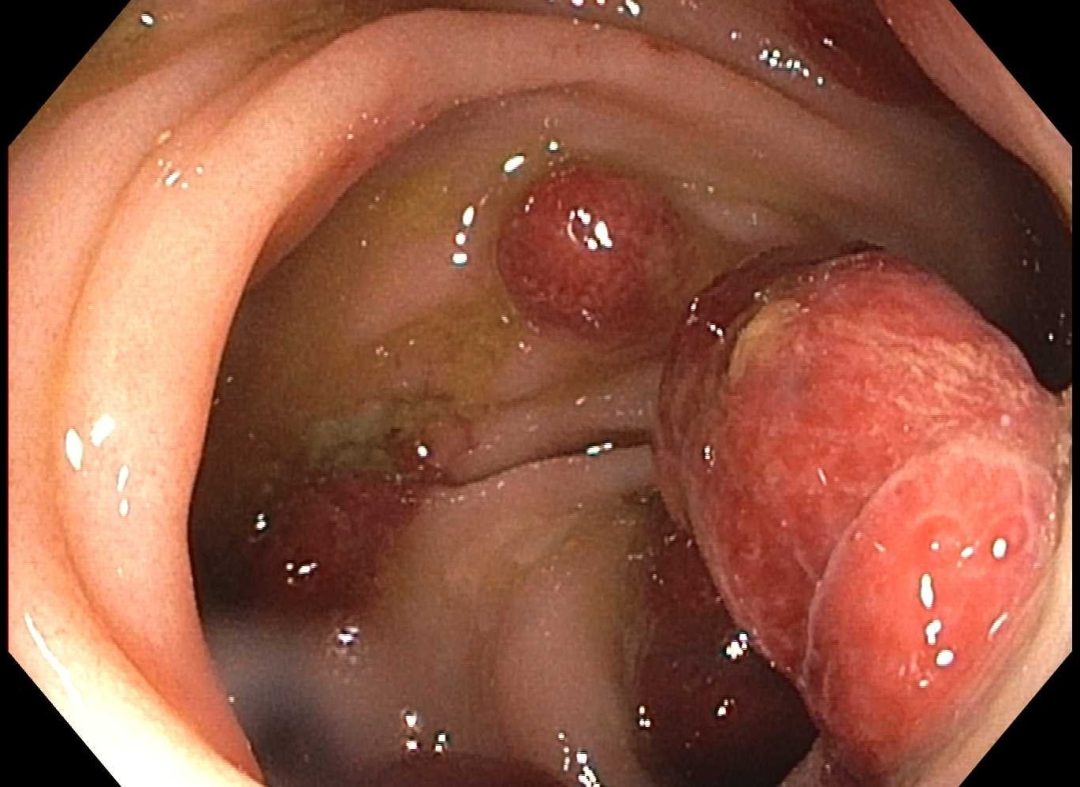 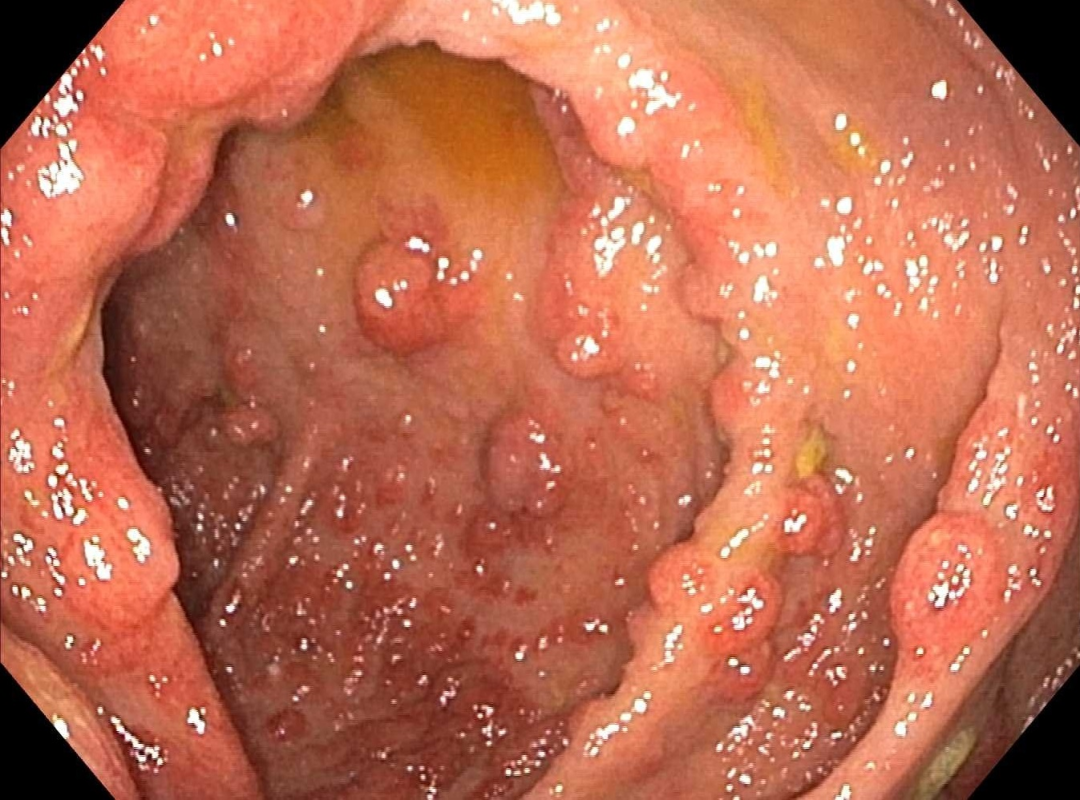 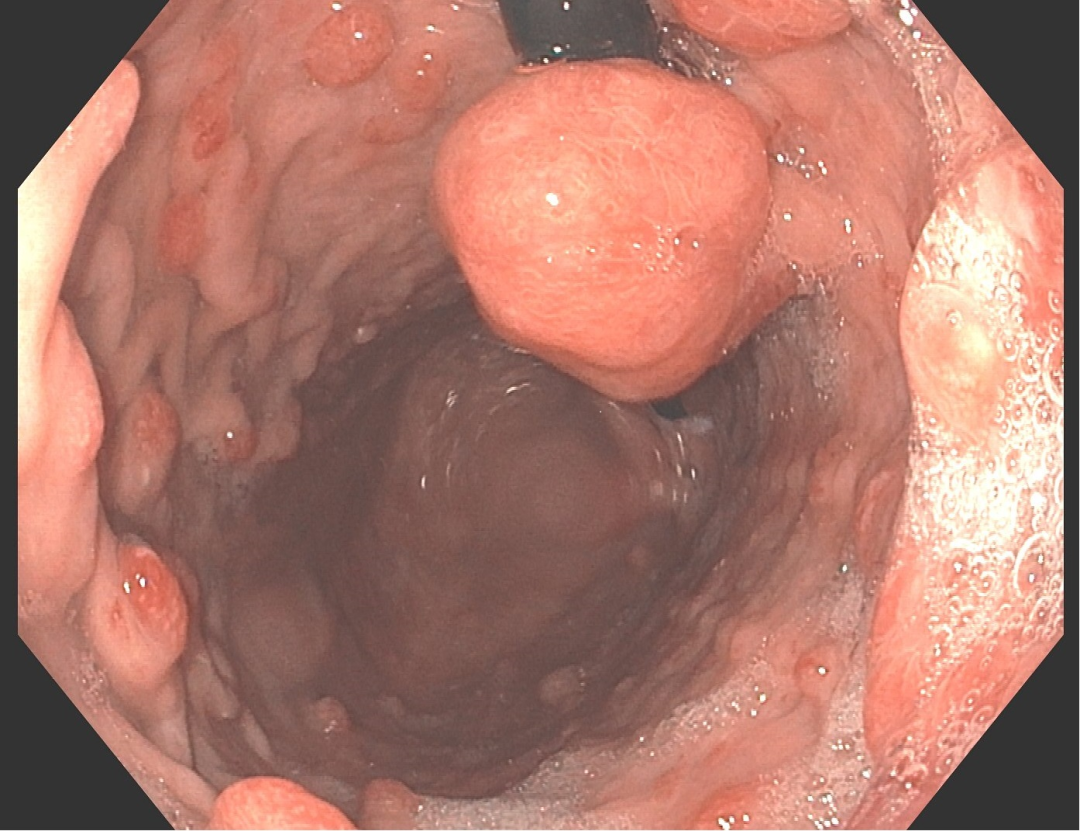 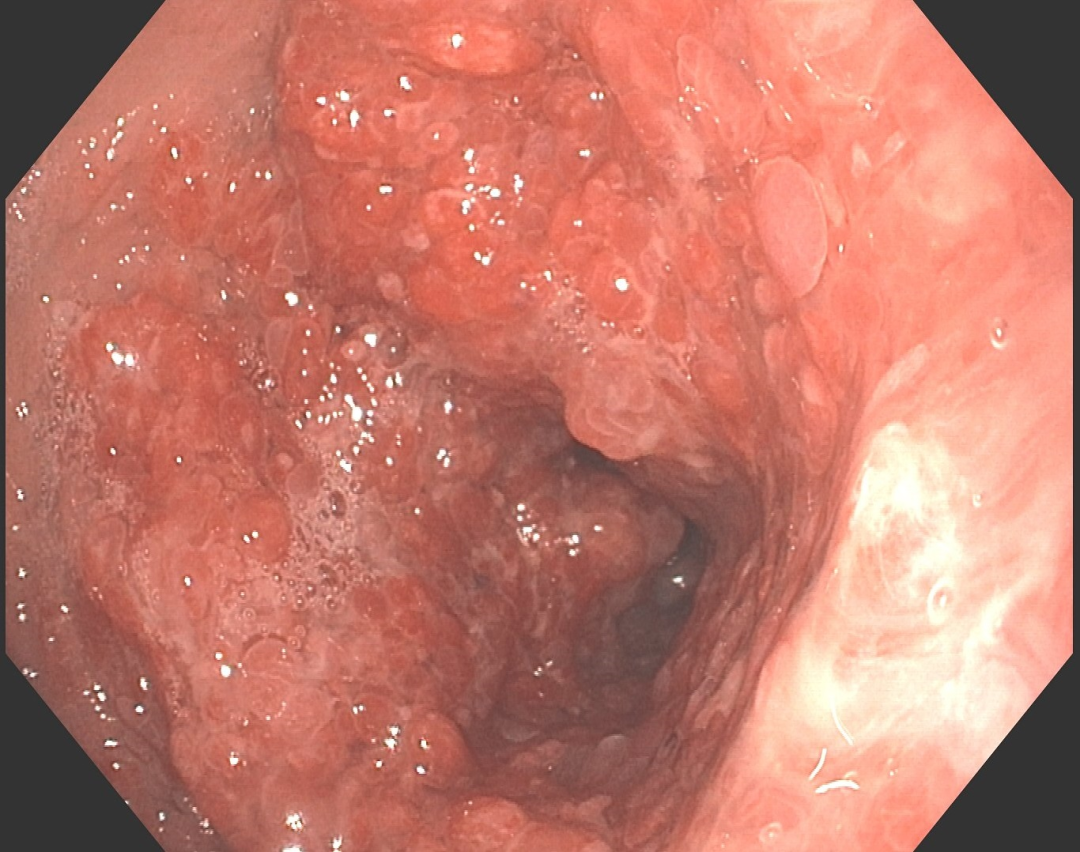 Based on clinical history, the patient was diagnosed with CCS and received 6-week tapering high-dose prednisone followed by intermittent courses of budesonide 9 mg/d plus rifaximin. After treatment, the patient’s symptoms completely resolved.

as above As stated, CCS is a rare non-genetic disorder of unknown etiology. Gastrointestinal symptoms are the main presentation, including abdominal pain and diarrhea, but also with frequent nausea and acid regurgitation, anorexia, dysgeusia, or fatigue. Some patients have skin pigmentation on the back, the back of the hands, and the feet, and some have nail dystrophy, which affects one or more fingers (toes). In addition, some patients may develop edema, especially in the eyelids and extremities.

The diagnosis of CCS is based on history, physical examination, endoscopic findings of gastrointestinal polyps, and histopathology. Digestive endoscopy is the most direct means of examination of this disease.