The rhythm of life changes, the pressure increases, and more and more people cannot sleep or sleep well. Many people who suffer from insomnia turn to melatonin for help. Some people even think, looking at this name, maybe it can help sleep and whiten the double harvest. Is it really? How does melatonin help sleep? What is the principle? What should be paid attention to when using it? Let’s analyze the relevant points now. 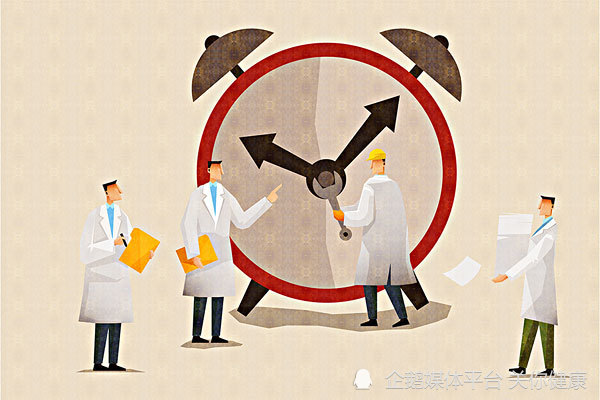 Melatonin is really related to whitening problems. Melatonin is an amine hormone isolated from the pineal gland of the brain by scientists in 1959. Because this substance can whiten the cells that produce melanin, it is named melatonin. However, when dermatology scholars hoped to apply melatonin to whitening experiments, they found that melatonin is difficult to help skin whitening, and it also makes users drowsy. In this way, melatonin began to enter the field of sleep aids. From a rigorous scientific point of view, melatonin is a sleep aid substance, but it is not a weapon to solve sleep disorders, because sleep disorders in a broad sense include not only difficulty falling asleep, but also Including many abnormalities of the sleep process, such as prolonged sleep phase, restless legs syndrome and so on. Melatonin, an endogenous neurohormone, is involved in the regulation of circadian rhythms. From the perspective of the principle of action, it should be called the dark hormone, which is more appropriate. 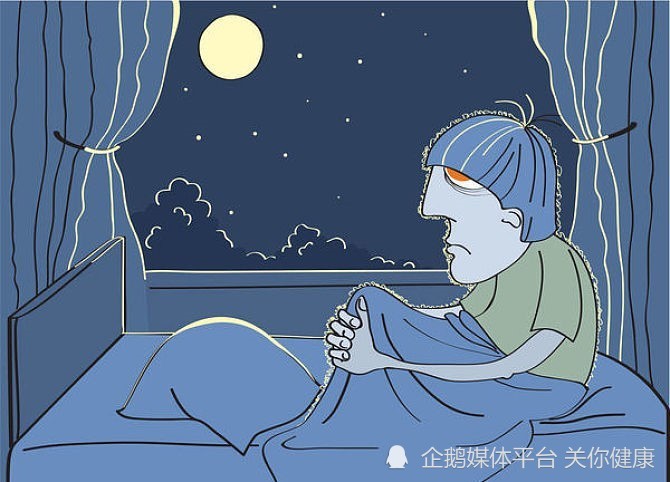 Melatonin has a special pattern throughout life. In newborn babies, it is difficult to detect melatonin in the body, and the secretion of melatonin will not increase until after 3 months. At the age of 3 to 5 years, the level of melatonin secretion is highest at night, and after puberty, the secretion begins After the age of 35, the secretion decreases at a rate of about 10% per year, and in old age, the circadian rhythm will flatten or even disappear. The secretion of melatonin becomes active at dusk and decreases after sunrise. Because retinal neurons are sensitive to blue light, they can sense the intensity of light, and, through the pathway between the retina and the hypothalamus, transmit signals to the suprachiasmatic nucleus SCN of the hypothalamus. Subsequently, the SCN’s inhibition of the pineal gland is weakened, The pineal gland releases melatonin into the blood and cerebrospinal fluid. This period is called the initial release time of dark light melatonin, or DLMO for short. 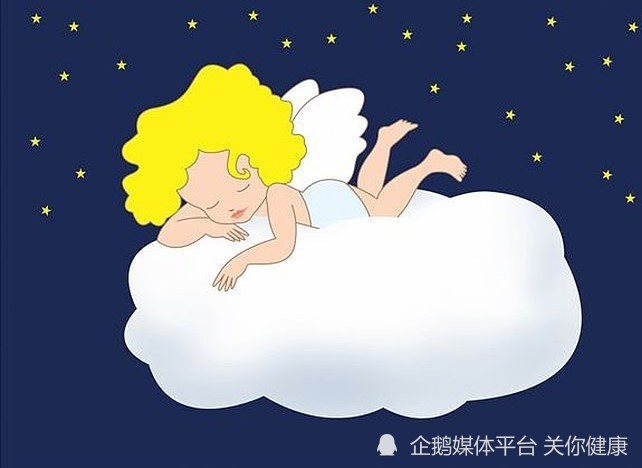 Melatonin binds to melatonin receptors in the brain to promote sleep. The receptors can be imagined as key holes. Melatonin is the key, and the body With MT1 and MT2, these 2 keyholes. When melatonin enters the brain, it binds to MT1, opening potassium channels and limiting the release of neurotransmitters. Simply put, the mechanism of action of melatonin to promote sleep is similar to a mandatory physiological reminder, hello, man, it’s dark, it’s time to sleep. Moreover, at the same time, the active neural activity channel is closed, which has the effect of shielding interference. 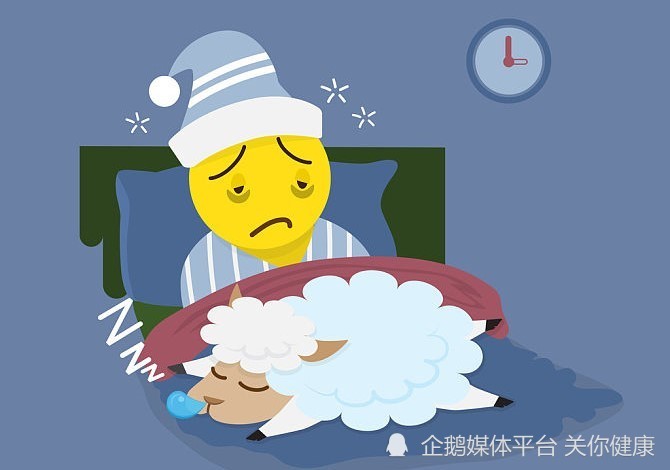 Once the mechanism of action of melatonin is understood, the main points of use will become clear. First of all, the purpose of using melatonin is to simulate the physiological process of circadian rhythm, because DLMO usually starts about 2 to 4 hours before bedtime, so taking melatonin 2 to 4 hours before going to bed can help. sleep effect. Moreover, the principle of low dose needs to be adhered to, and the recommended starting dose is 0.5 to 1.0 mg. Otherwise, sleep cycle delays may occur. Long-term use of melatonin will inhibit the body’s synthesis and secretion of melatonin, leading to disturbance of the sleep cycle, and may also cause adverse reactions such as daytime drowsiness, dizziness or headache, distraction, reduced reaction ability and sensitivity. Therefore, melatonin should be used with caution when driving long distances or engaging in mechanical operations. Melatonin, in recent years, has attracted a lot of attention in the medical field, for example, the relationship between melatonin and disease risk has aroused extensive interest of scholars. Studies have found that melatonin can affect mood, help with the treatment of mental disorders,Can assist in the treatment of depression and bipolar disorder. However, there are also studies that suggest that melatonin is the culprit of winter depression. For example, in Iceland, the daytime is very short in winter. 11% of people suffer from winter depression. The melatonin level of these patients is 2.4 times that of normal people. Melatonin also has an important regulatory role in energy metabolism, which can affect body weight, insulin sensitivity, and glucose tolerance. Low levels of melatonin can lead to increased food intake and decreased energy expenditure, and melatonin supplementation can help with weight control. In addition, melatonin has a significant effect on reducing diastolic blood pressure. Therefore, melatonin needs to be used regulated according to your own health conditions under the guidance of a doctor.