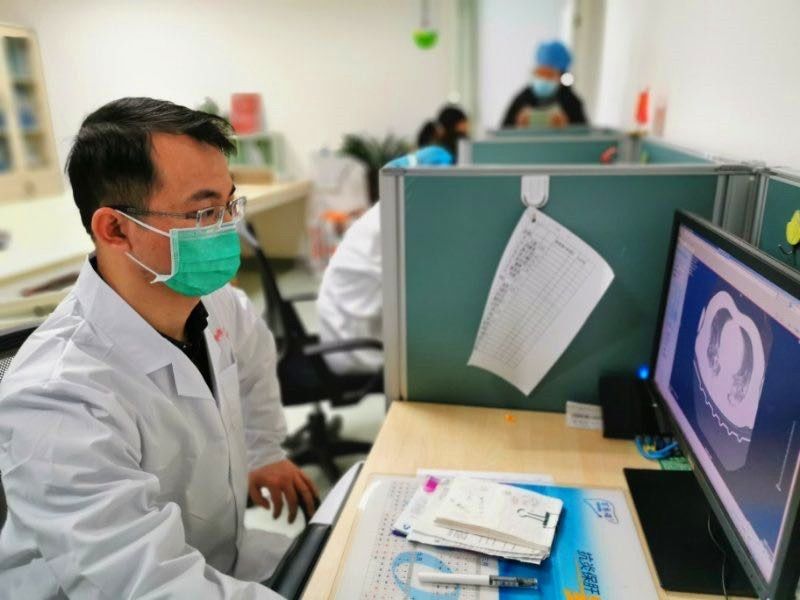 Changjiang Daily, Wuhan Client, August 2 (Reporter Wu Ye, Correspondent Zhang Quanlu) Three adults were diagnosed with honeycomb-like sacs in their lungs Sexual lesions, repeated anti-infections were ineffective, and they took a lot of treatment detours. Until recently, they came to Wuhan Pulmonary Hospital, and they were diagnosed with the same common “pediatric” disease – congenital lung adenomatous malformation. Currently, the three are recovering well after surgery.

22-year-old Xiao Zhang has no symptoms. Last year, he accidentally discovered a shadow in his upper right lung during a physical examination, which was considered to be a lung infection, but the anti-infective treatment was ineffective. Not long ago, Xiao Zhang further checked in Wuhan Pulmonary Hospital and found that these nodules were cystic lesions with clear boundaries and low density.

27-year-old Xiao Zhou was found to have a honeycomb abnormality in the lungs as a child. He has also been treated for many times, but the lesions have not completely disappeared. Usually prone to colds and coughs, examinations suggest that there may be congenital lung diseases.

28-year-old Xiao Zhao was admitted to the hospital due to cough and sputum. The examination found multiple patchy and cord-shaped high-density shadows in the upper lobe of the right lung, local thin-walled cavities, multiple bullae, and honeycomb formation. shape.

The symptoms of the three patients were different, but cystic lesions on the lungs could be seen in all of them. After anti-infective treatment, the cystic lesions could be temporarily controlled, but the cystic lesions could not be completely eliminated. According to these common characteristics, experts from the respiratory, surgery, radiology and other disciplines of Wuhan Pulmonary Hospital conducted consultations, and the experts tended to be a common pediatric disease – “cystic adenomatous malformation of the lung”. Ultimately, the above three patients received surgical treatment, and the intraoperative pathological examination confirmed the expert’s inference. Currently, three patients are recovering well.

Yang Chengcheng, Deputy Chief Physician of the Second Respiratory Ward of Wuhan Pulmonary Hospital, introduced that pulmonary cystadenomatoid malformation is formed during embryonic development and is one of the more common lesions in children. Case reports in middle school are rare, mostly because childhood illness was not detected in time.

Yang clarified that the disease is often manifested as single, multiple cystic or cystic-solid lesions, with a certain mass effect, which can easily cause repeated infections in the lungs, and anti-infective treatment is only temporary. , can not solve the fundamental, the best treatment is surgery. In adult patients, if typical cystic or cystic-solid mass is found in the lung, the cyst wall and solid part are more uniformly enhanced on enhanced scan, and the possibility of the disease needs to be considered.