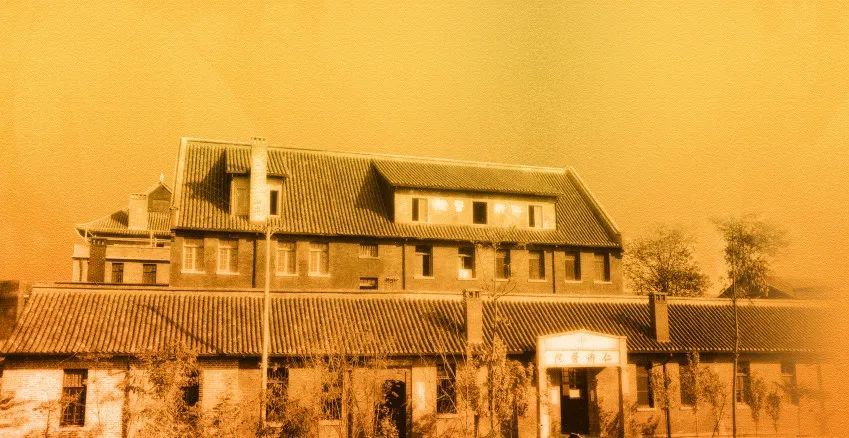 In 1994, the hospital set up the “Hospital Hierarchical Management” office, making every effort to create a “Third Class A Hospital”.

Under the difficult conditions of the hospital’s reconstruction and expansion, all the staff in the hospital worked hard to implement the criteria of the “Three-A” review one by one, pay close attention to the quality of medical care, improve basic services, and transform the medical environment. On October 11, 1995, it successfully passed the review; on October 28, the Provincial Health Department officially awarded our hospital as a “Third Grade A Hospital”. 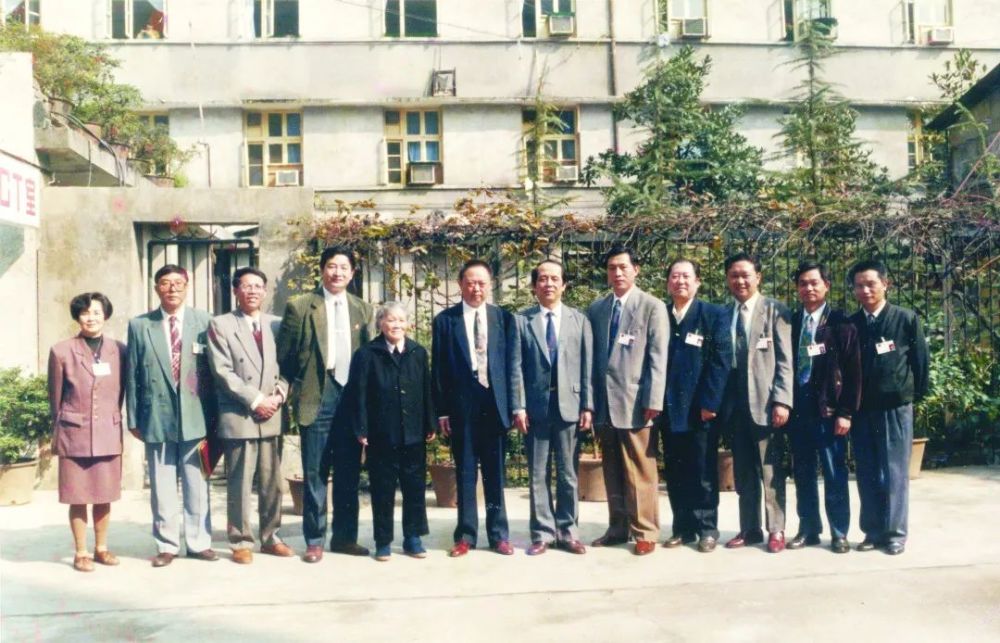 In October 1995, the hospital passed the evaluation of the top three. Zeng Fanyou, then director of the Hunan Provincial Health Department, Wang Weiwen, deputy director, and Peng Tao took a group photo with the hospital leaders after they came to the hospital to award the license 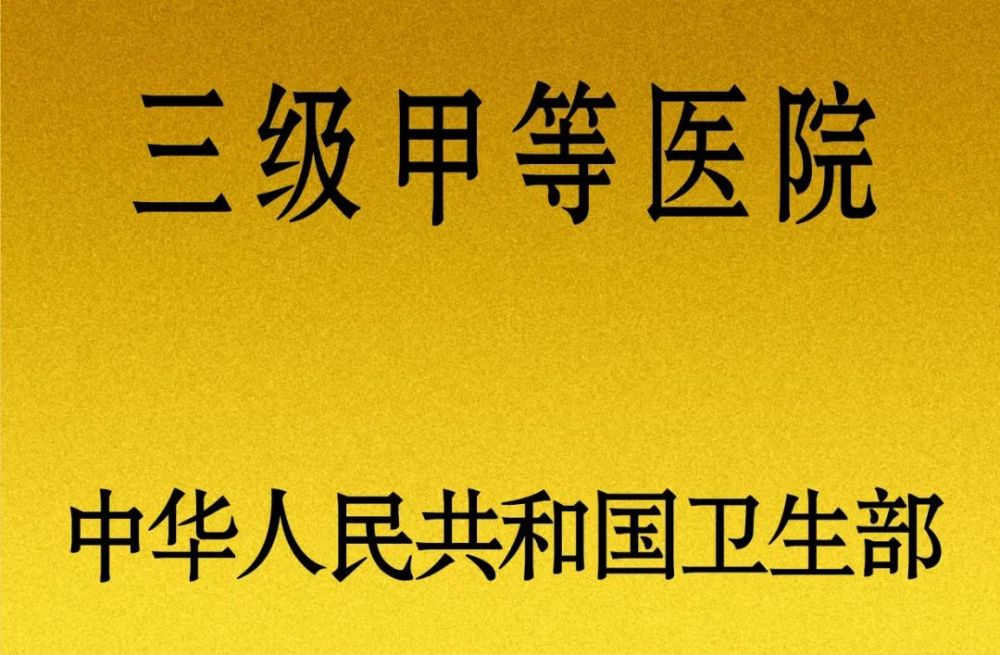 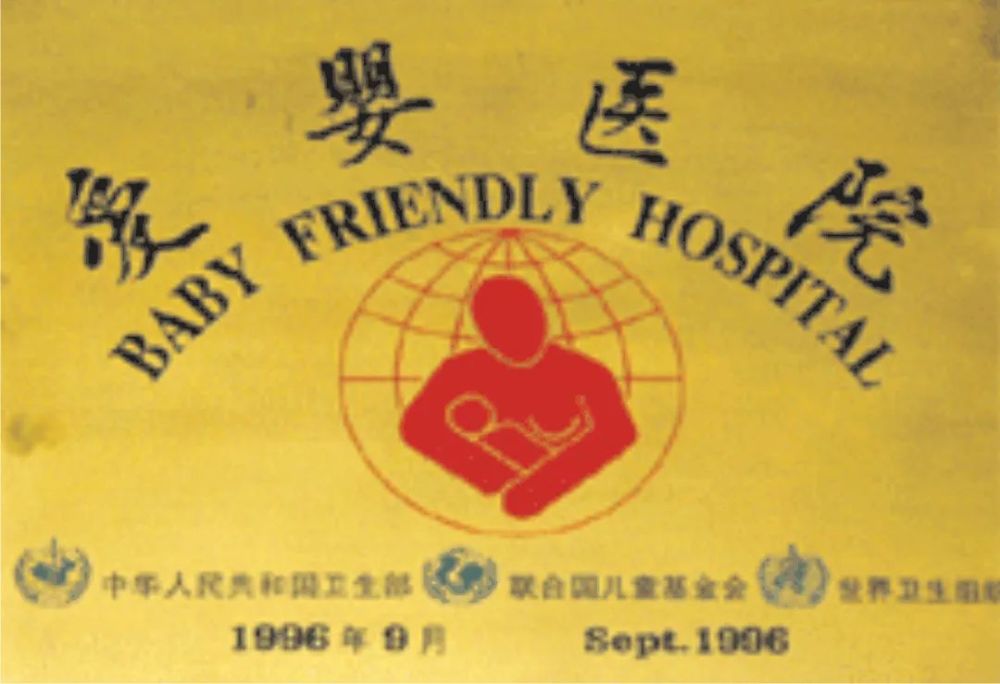 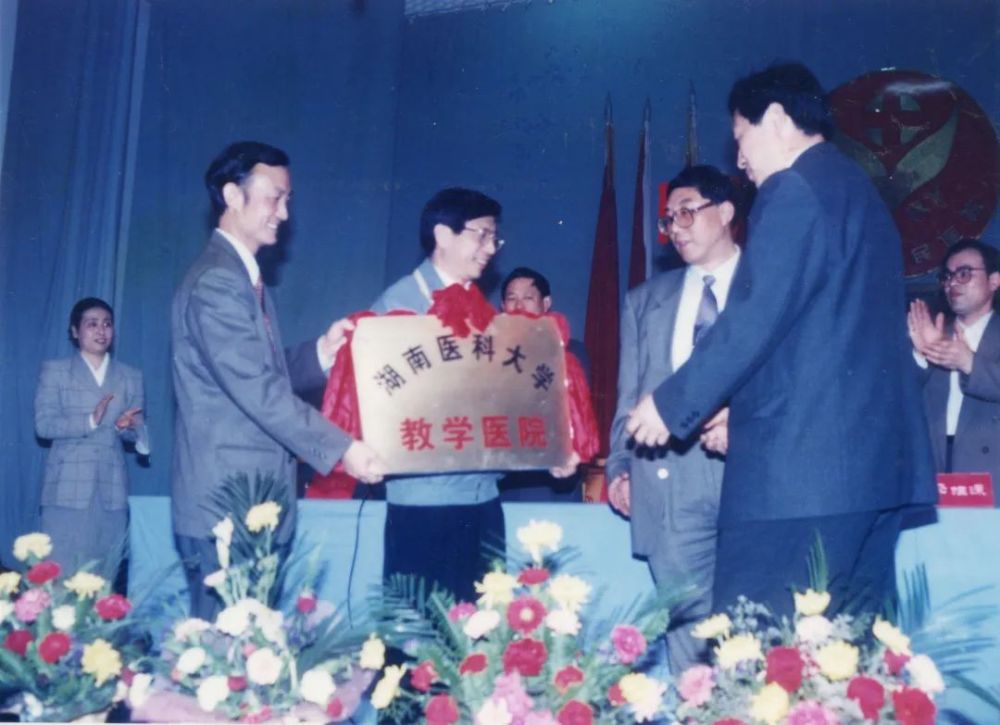 On April 16, 1998, our hospital was officially restored as the teaching hospital of Hunan Medical University.