Hematuria is often an alarm signal of problems in the human urinary system. If hematuria is accompanied by the following clinical symptoms, it is a reminder to you May have some kind of disease. The following will reveal to you one by one.

The presumed cause: urinary calculi.

Urinary calculi are typically hematuria accompanied by sudden severe cramping in the lower back. The pain is often unbearable, and will spread to the thigh root. It can feel “channeling” pain, and the patient will have clinical symptoms such as profuse sweating and complexion changes. If kidney stones fall into the ureter, in addition to causing pain and hematuria, it can also cause hydronephrosis, which can lead to renal failure in the long run. If there is high fever and chills, it is likely to be co-infection, and septic shock may occur in severe cases.

Accompanied by frequent urination and dysuria

The presumed cause: cystitis.

The normal bladder mucosa is a natural barrier against bacterial invasion. If this barrier is damaged, patients may experience symptoms such as hematuria, frequent urination, and dysuria. A ‘hot‘ pain when urinating that becomes more pronounced towards the end. Bleeding usually occurs at the end of the void or in the entire void.

Simple cystitis often has no fever or only low fever, If high fever occurs, it is likely to have pyelonephritis or even septic shock. Women are more prone to retrograde infections because of their short and straight urethra, causing cystitis. Older men are also prone to infections due to enlarged prostate glands and inability to urinate from the bladder.

Bladder cancer is more common in middle-aged and elderly people. This disease is characterized by hematuria mostly without pain, However, recurrences may occur at long intervals at first and then become more frequent.

Many people don’t care about “silent” painless hematuria. However, malignant tumors of the urinary system have no obvious symptoms at first, and intermittent, painless gross hematuria is often the earliest warning of danger. For example, when pain, difficulty urinating, and palpable mass are present, it is already late, and the chance of early radical cure is lost, and the prognosis will be poor. For middle-aged and elderly people with hematuria, doctors will look for tumor cells in the urine or detect tumors early through B-ultrasound, and if necessary, biopsy can be used to confirm the diagnosis.

The presumed cause: primary or secondary glomerular disease.

If normal people stay up late at night and don’t have a good rest, they will also have swollen eyes after getting up in the morning. But if the swelling does not go away or recurs repeatedly, or even extends to other parts, it is necessary to suspect that there is a problem with the kidneys.

will cause There are many diseases of hematuria, such as hereditary diseases, systemic diseases and so on. When hematuria is found, you should pay enough attention and seek medical attention in time. With the help of the doctor, actively find the cause, early diagnosis and early treatment! 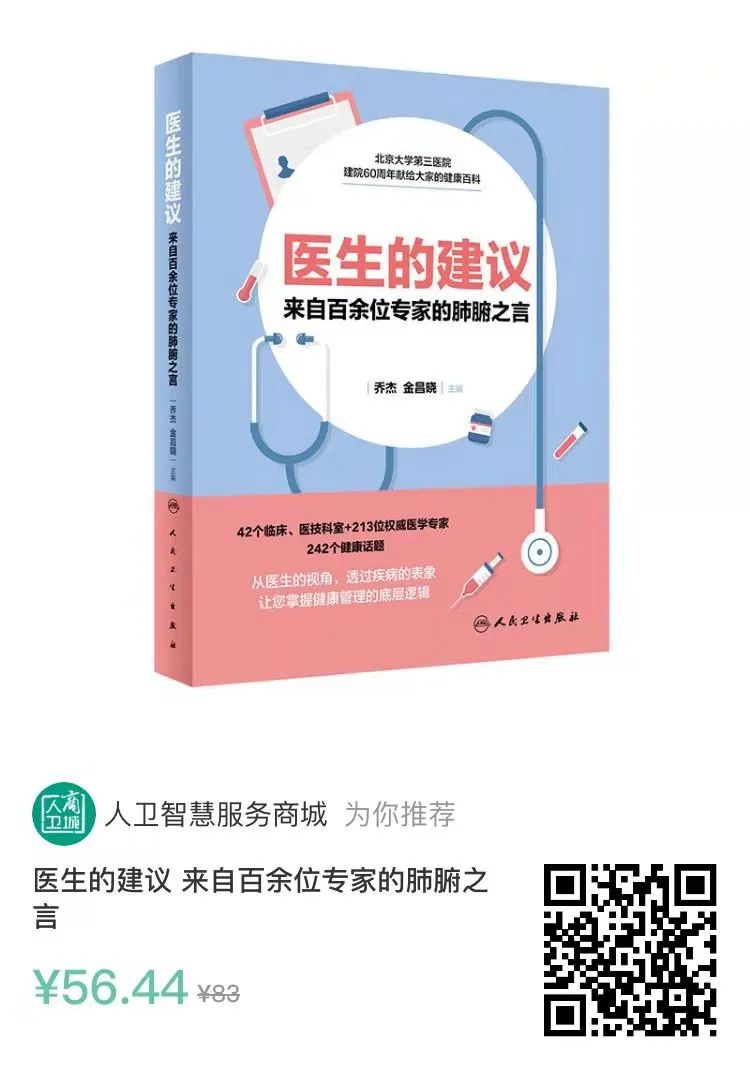