The square cabins are filled with patients with asymptomatic symptoms, but Guo Guangyun, a respiratory expert at Wuhan Pulmonary Hospital who is fighting in the square cabin hospital of Shanghai New International Expo Center, always has There is so much to do. As a respiratory expert who participated in the whole process of the Wuhan epidemic, she brought the experience of the epidemic to the cabin, and also sent the popular science of lung disease to the “bedside”. 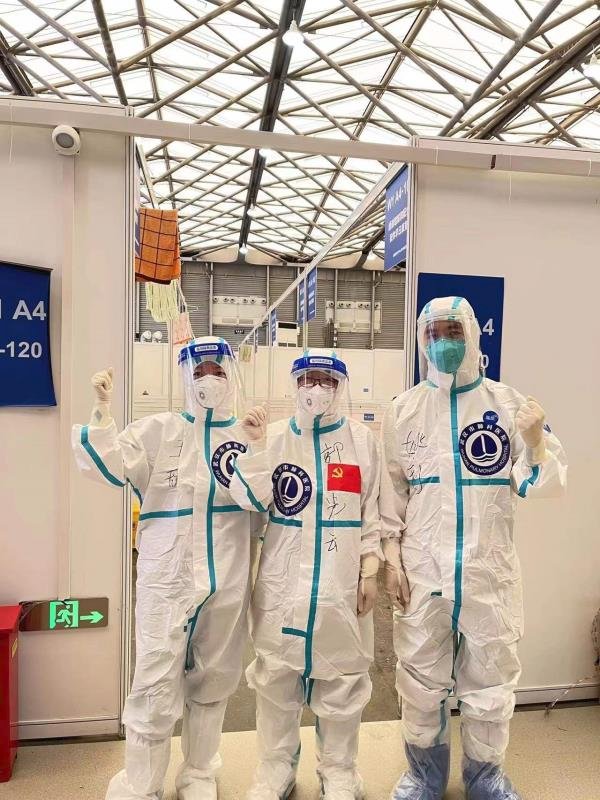 “They are all alive and kicking!” Guo Guangyun likes to use this sentence when describing the patients in his cabin. In the square cabin, after checking the rooms of the more than 400 patients he served every day, Guo Guangyun and colleagues Yao Li, Huang Fen and others called together the patients in the square cabin who were physically able to do breathing exercises together. Every inhalation and exhalation rhythm, amplitude, and essentials of movement, Guo Guangyun always took the trouble to teach several times.

On the 18th, three elderly infected persons with bronchitis, asthma and other lung diseases learned breathing exercises. They ran over, hoping that Guo Guangyun would teach them again, and while they were learning, they praised the amazing breathing exercises.

Guo Guangyun told these patients that breathing exercises can not only speed up the recovery of the new crown, but also help to relieve emotions and improve lung function. 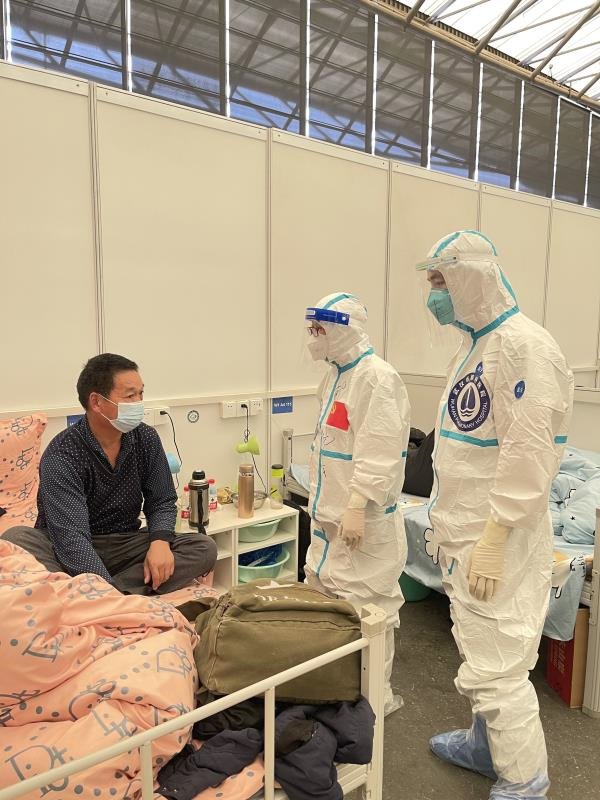 The ward rounds and taking everyone to do breathing exercises are the daily routine of the cabin. After doing these, the patients still refuse to let Guo Guangyun go, because everyone knows that she is an expert in the treatment of asthma and chronic obstructive pulmonary disease. She would never let go of such a good “resource” around her and pester her to consult about pulmonary rehabilitation of various chronic lung diseases. Because there were too many inquiries, Guo Guangyun was going to start the class. At present, she asked her colleagues to borrow a whiteboard from a private friend in Shanghai. When she has time, she plans to open a “Pulmonary Rehabilitation Science Class” in the cabin to meet everyone’s needs.