“I didn’t expect that we would be the first convenience store in Shunde District to ‘eat crabs’. It took less than an hour from submission of documents to approval and issuance of the certificate, which is convenient and fast! Thank you so much to the drug regulatory authority!” said the applicant Mr. Zou .

The staff of Lecong City Prison issued the “Drug Business License” to the applicant.

In the past month, there have been many convenience store operators like Mr. Since the official implementation of the “Guangdong Province Implementation Plan for the Comprehensive Reform of the Operation of Class B OTC Drugs” on March 15, Guangzhou, Shenzhen, Foshan, Shaoguan, Heyuan, Meizhou, Huizhou, Shanwei, Dongguan, Zhongshan, Jiangmen, Zhanjiang, Jieyang, etc.13 All prefectures and cities have issued the first batch of “Drug Business Licenses” for pilot units to operate only Class B non-prescription drugs in large chain convenience stores.

On March 15, Guangzhou and Dongguan were the first in the province to issue the first batch of “Drug Business Licenses” for pilot units to operate only Class B non-prescription drugs in large chain convenience stores.

The first pilot unit in Guangzhou was awarded the certificate.

On March 30, the Market Supervision Bureau of Pengjiang District, Jiangmen City issued a “Drug Business License” to the Meiyijia Store located in Fengle 1st Street, Pengjiang District, which implements the notification and commitment system and only deals with Class B non-prescription drugs. certificate”.

The staff of Pengjiang Municipal Supervision Bureau issued the “Drug Business License” to the applicant. 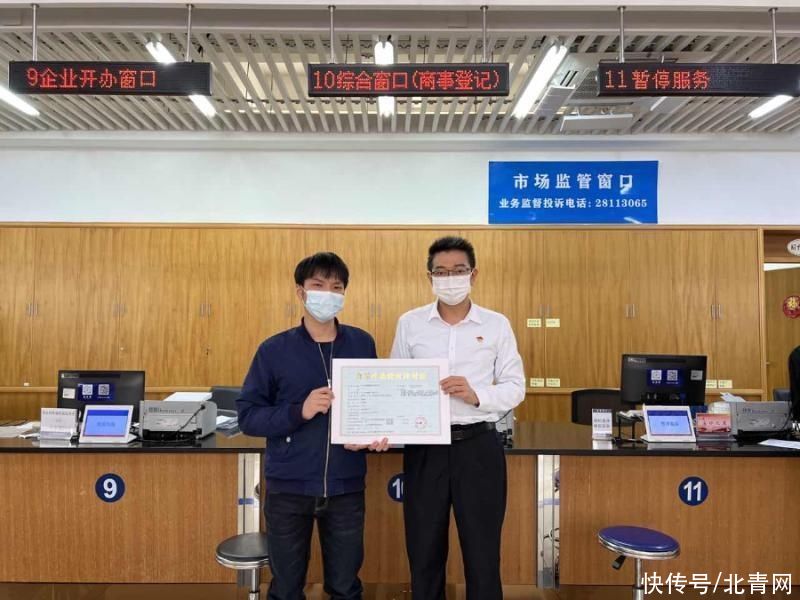 The staff of Huangpu Municipal Supervision Bureau issued the “Drug Business License” to the applicant. 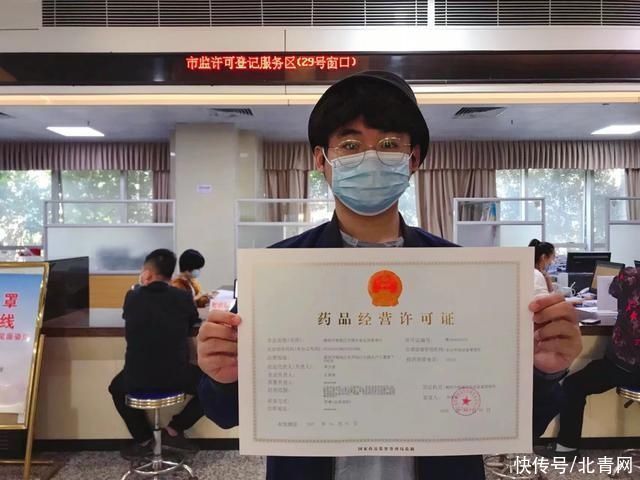 The applicant shall obtain the “Drug Business License” at the Rongcheng Supervision Bureau.

The issuance of licenses means that the Cantonese-style cross-border integration model of “large-scale convenience store chain + drug retail chain enterprise” has blossomed in many cities in Guangdong. Behind the rapid spread across the province is the determination of local drug regulatory authorities to actively promote the approval and notification commitment system for the approval of Class B non-prescription drugs. The application materials for the “Drug Distribution License” by the chain stores are reviewed by the Provincial Drug Administration. After the applicant submits the application materials, the local drug supervision department shall, in principle, issue the “Drug Distribution License” on a daily basis. In some cities affected by the epidemic prevention and control, if applicants cannot go to the site for registration and acceptance, they can flexibly use the method of express mail to issue certificates and complete the process, and practice the service concept of doing practical things for the masses.

The Provincial Drug Administration stated that the focus of the work in the next step is to accelerate the implementation of the pilot work of the cross-border integration reform of Class B non-prescription drugs, focus on solving the problems encountered during the certification process, and strive for more pilot convenience stores. Run Class B non-prescription drugs as soon as possible, promote the transformation of traditional pharmacies into community health convenience stores, and use “small incisions to realize practical things for the people” to lead and meet the diverse needs of community residents for 24-hour daily urgently needed drugs, and effectively improve community residents’ sense of convenience in purchasing drugs and experience. (Xu Manjia)