Grain rain is the last solar term in spring. Every year between April 19th and 21st, when the position of the sun reaches 30° ecliptic longitude, it is Grain Rain. The so-called Grain Rain means sowing grain and increasing rain. Wang Xiangjin of the Ming Dynasty explained in the “Quan Fangpu”: “Grain rain, the grain is born from the rain.” “The Seventy-two Hours of the Moon Order” said: “In the middle of March, after the rain, the soil paste pulsates, and now it rains again. Grain is like water. Covering the valley is planted at this time, from top to bottom.” This means that in mid-March, the land thawed after the rain, and in the Grain Rain season, the cold wave basically ended and the temperature rose. The increased rainfall is very beneficial to the growth of grains. There is a farming proverb “rain produces a hundred grains” to describe the importance of rainfall for farming at this time.

The Grain Rain season is divided into three phases: the first phase is when the rain increases, the temperature warms up, the ground water volume increases significantly, and the duckweed ushered in the growing season; Yu, the singing dove is a cuckoo, chirping on the tree, reminding people to start planting; the third time is the hoopoe descending on the mulberry, and the hoopoe can be seen on the mulberry tree. During the Grain Rain season, seedlings are first planted and new crops are planted. Rainwater is most needed. Most areas in southern my country have abundant rainfall, which is very beneficial for rice planting and corn growth.

According to legend, more than 5,000 years ago, Cangjie, the left historian of Xuanyuan Huangdi, traveled to famous mountains and rivers, watching the stars, clouds and rain, and the mountains, rivers, seas, birds and beasts, and created the earliest hieroglyphs. “Cangjie made the word, and the sky rained millet.” The sky rained millet to reward Cangjie for his achievements. Therefore, people called this day “Grain Rain”, and called Cangjie “the ancestor of writing”. Every year, this day offers sacrifices to Cangjie.

The Grain Rain is not only an important season for farming, but also a good time for fishermen to go out to sea. After the Grain Rain, the water in the spring is warm, and the fish start to move in the shallow sea after dormant in the severe winter, which is suitable for fishing in the sea. In the region, the custom of offering sacrifices to the sea on the day of Grain Rain has formed. Fishermen hold grand sacrificial ceremonies on auspicious occasions. Therefore, Grain Rain is also known as the “Zhuang Xing Festival” for fishermen to go out to sea for fishing 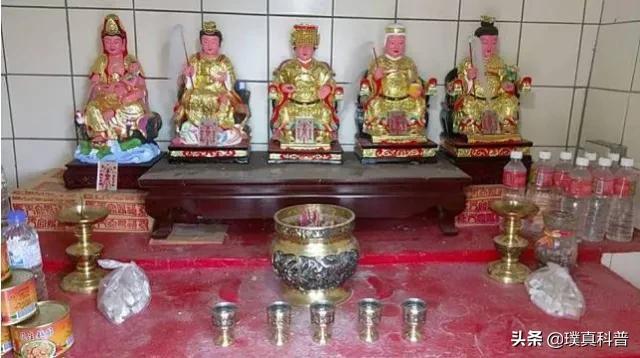 In Shandong, Shaanxi, and Shanxi, there is a folk saying that during the Grain Rain season, the poisonous customs. The so-called “five poisons” refer to scorpions, snakes, geckos, centipedes and toads. Since the weather during Grain Rain is humid and warm, it is the season when insect pests are frequent. At this time, people make New Year pictures and draw five poisonous patterns, which are called “Grain Rain Stickers” to express their good wishes for pest control, peace and good harvest. 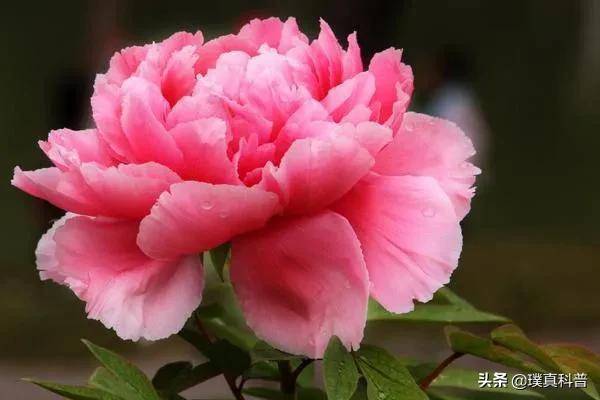 The Tang Dynasty poet Liu Yuxi once wrote a poem “appreciating the peony”, which described the scenery of Luoyang, the capital at that time, in detail: “The peony in front of the court is unqualified, and the pond on the pool is pure and unloving. Only the peony is the true national color, and it moves the capital when the flowers bloom.” This means that the peony in front of the court is very coquettish but has little style, and the lotus in the pond is pure but has little emotion. Only the peony is the real beauty of the heaven and the country, and it is disturbed when it blooms People from all over the capital came to watch. After the Song Dynasty, the peony in Luoyang became famous all over the world, and the custom of watching peony has been around for a long time. Today, people still meet in Luoyang during the Grain Rain to see the peony.< /span>

< span class="data-color--tt-darkmode-c1c1c1">Grain rain is the last solar term in spring. Warm, rainy and humid climate is the most significant climatic feature of this season. People should follow the changes of the solar terms and change clothes at any time. Avoid or reduce the occurrence of diseases. In addition, due to the increasing humidity in the air, this is also a period of high incidence of joint swelling and pain. You should pay attention to moisture protection and keep warm to avoid catching cold. In terms of diet, the Grain Rain season has a widely spread custom, and the north and south It is clear. Eating toona sinensis during the grain rain in the north can strengthen the stomach and regulate qi and improve the immunity of the human body. The grain rain tea in the south can be reassured and qi, clear liver and eyesight.

Guyu tea is the tea harvested in the Grain Rain season, also known as “Erchun tea”, “Yuqian tea”, like Mingqian tea, it is the best tea among the teas. During the Grain Rain season, the climate is warm, the rainfall is abundant, and the tea trees grow vigorously. After the recuperation in winter, the buds and leaves that grow out of the tea tree are full and tender, with emerald green color and pleasant fragrance. Grain Rain tea is not only good in taste, but also rich in nutrients, rich in a variety of vitamins and amino acids, and has the functions of clearing fire, improving eyesight, and dehumidifying. Therefore, Gu Yu tea is sought after by tea people. 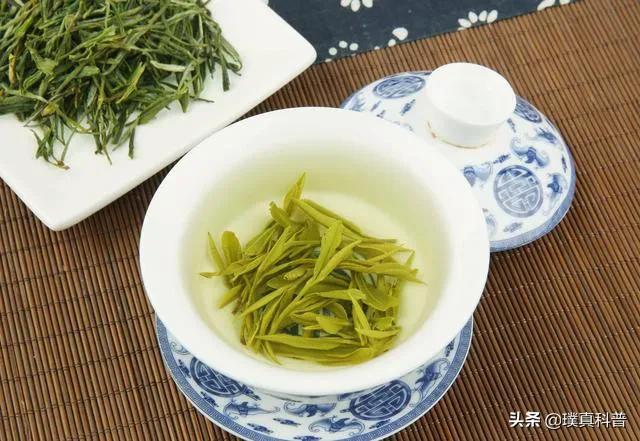