Boston University psychology researcher and corresponding author Dr. Robert Reinhart explained, “By precisely stimulating regions of the brain with alternating currents of specific frequencies, we can improve short-term or long-term memory, respectively. After 4 consecutive days of intervention, we changed memory performance and observed the accumulation of benefits over these 4 days, which are particularly striking.”

The findings of this study provide strong support for the application of transcranial alternating current stimulation (TACS) technology. However, many hurdles remain before TACS becomes a mature therapy, and larger studies over longer time periods are needed to demonstrate its safety; moreover, the durability of TACS effects needs to be fully understood , to examine whether the improvements in subjects’ vocabulary memory abilities observed in this study translate into real-world benefits.

Unlike those invasive methods of brain stimulation that require surgery to install chips and implants, TACS only requires wearing a modified version with dozens of electrodes” swimming cap”. The technology grew out of the study of how widely connected networks of neurons throughout the brain use brain waves to form, store and retrieve memories. Different parts of the brain pulse and oscillate at different frequencies, and over the past 20 years, many neurobiologists have discovered that synchronizing these oscillations across brain regions (similar to the tuning of an orchestra before a performance) The key link in the transfer of information from one area to another – an essential element of memory formation. But the researchers found that these oscillations tend to slow down in the brain as we age, making the rhythm of oscillations in various regions of the brain out of sync. While still physically connected, functionally, the brain circuits become disconnected from each other. The result is that it is more difficult for people to remember the names of people they just met (short-term memory), or to recall where the keys were last placed (long-term memory). The researchers hope to use the TACS technique to restore these oscillations to the correct speed so that a wide range of functional areas in the brain can communicate with each other again. 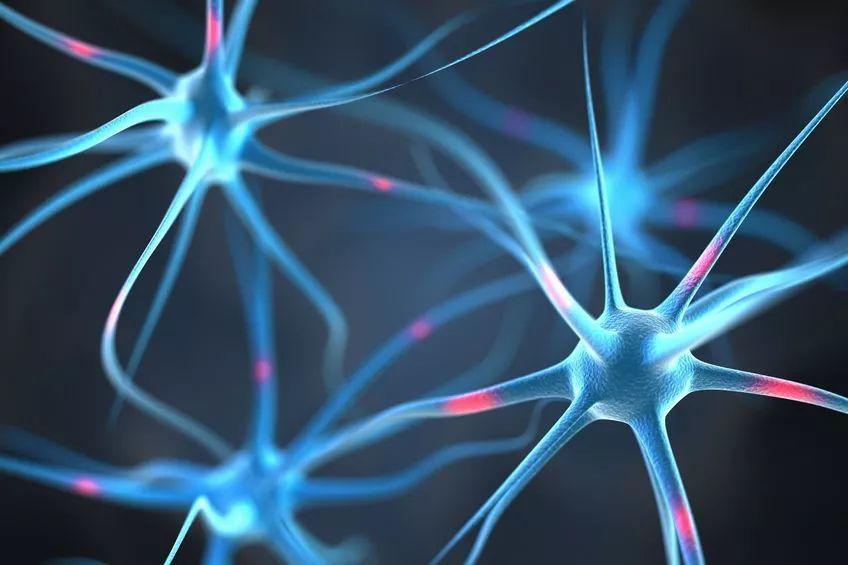 As early as 2019, Dr. Reinhart and collaborators demonstrated that TACS could improve memory in older adults, but this effect only lasted about 50 minutes, and the original trial design only used Slow frequency theta waves to improve short-term memory. In the newly published study, they aimed to improve short- and long-term memory by applying two different types of electrical current to two different locations in the brain.

When the subjects took another round of the test a month later, these memory improvements were still significant—the test group members remembered 3 to 4 more than the control group words. It is worth noting that in this study, the the worse the memory of these subjects before the test, the more significant the improvement effect of TACS was. “These findings suggest that we could apply this intervention to clinical studies of Alzheimer’s patients with more severe memory impairment,” Dr. Reinhart said in an interview with STATNews, and apparently he is very optimistic about these studies. prospects for clinical application.

This work is remarkable because it demonstrates that it is possible to treat different kinds of memory deficits by simply adjusting the frequency of different regions of the brain. For example, people with Parkinson’s disease mostly have short-term memory impairment, while people with mesial temporal lobe epilepsy have long-term memory problems. Whether or not the research findings can one day be successfully translated into practical applications, it adds compelling new evidence to one of neuroscience’s most enduring debates. 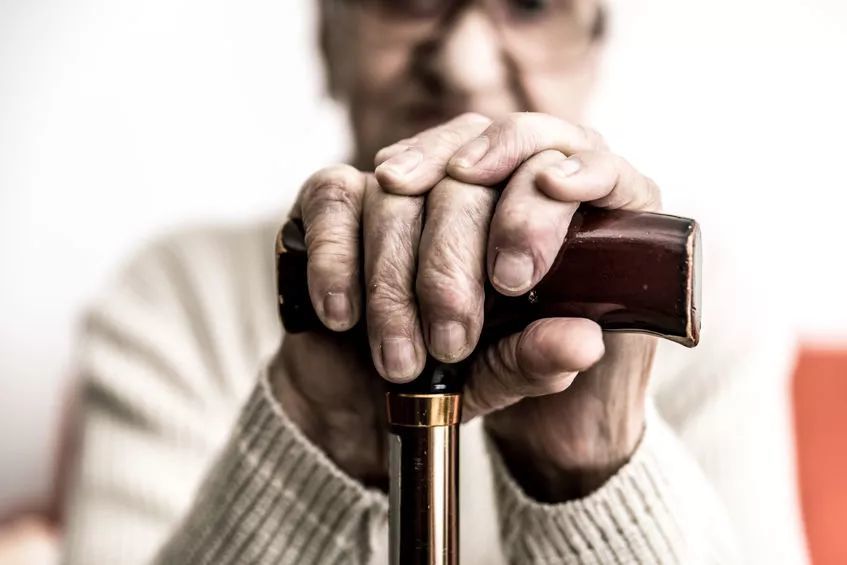 Does the brain have only one system for making and keeping memories, or does it have two distinct systems—a short-term memory system and a long-term memory system? This fundamental question has plagued the field of neuroscience for more than a century. Behavioral data from psychological research and results from experiments in nonhuman primate models in the 1980s and 1990s have long supported the latter view. But as more and more research evidence accumulates, the two-system model of memory has been called into question. This work by Dr. Reinhart provides support for a two-system model of memory. “Our findings show that we are able to manipulate short-term and long-term memory function separately,” explains Dr. Shrey Grover, the study’s first author. “Thus, these results do seem to support this memory ‘dual pool’ phenomenon.”

While the most fundamental questions in the field of memory-related research remain unsolved, brain stimulation has boomed in recent years. Researchers have begun to explore how different forms of precise electrical impulses can be used to treat neurological and psychiatric disorders, including addiction, depression, epilepsy, Parkinson’s disease, and more. It is understood that Dr. Reinhart’s team plans to next apply their electrical stimulation method to patients with schizophrenia, Alzheimer’s disease and obsessive-compulsive disorder, and try to see if they can find a suitable stimulation frequency, at the right time and brain. area to help address the cognitive deficits associated with these disorders.

Currently, the findings remain fully within the scope of scientific research, and the authors say there are currently no plans to commercialize the work — which will likely require redesigning complex, electrode-based Swimming cap device, taking into account both fashion and beauty and convenience of use. Much work remains to be done before this research can be translated into practical applications to demonstrate that electrical stimulation could one day play the same role in people’s daily lives today as substances such as alcohol, caffeine and melatonin.