The first case of infection with XE and XM strains was found in South Korea, and an XL case was previously found. 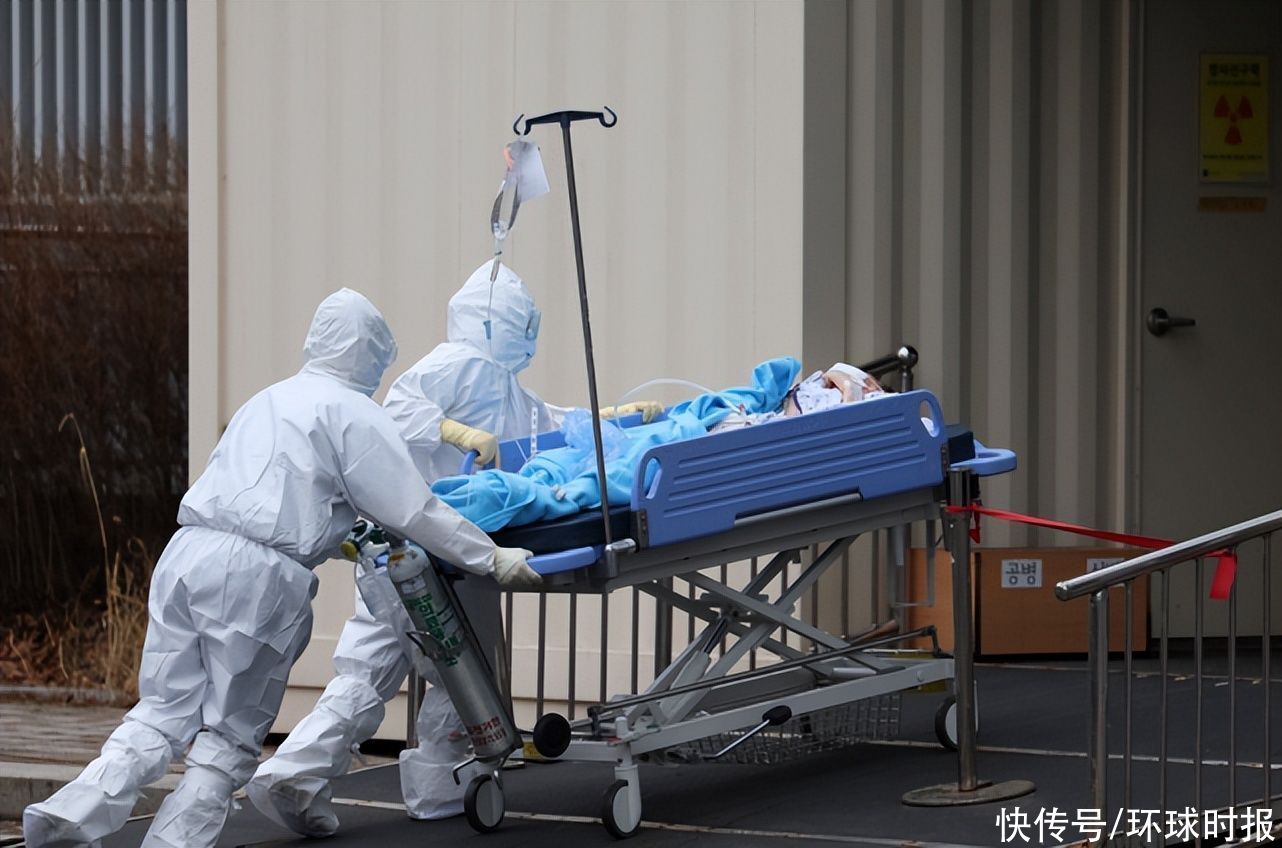 On March 14, South Korean medical staff transferred patients diagnosed with the new crown to the hospital.

The Korean Centers for Disease Control and Prevention stated that the WHO classified both XE and XM as Omicron-like strains, and their characteristics were not much different from the original Omicron strain BA.1. In view of the fact that there is no information on its transmission power, seriousness rate, etc., the epidemic prevention department will strengthen the monitoring of the mutant strain.