Some time ago, an old lady who was less than 70 years old reviewed her lung nodules , found to be slightly larger than before. Her son is a fan of my self-media. Seeing that I often talk about pulmonary nodules, he found me to watch the film. The old lady’s pulmonary nodule was in the lower lobe of the right lung, with a diameter of 10 mm and few solid components. There was a small vacuole at the edge of the pulmonary nodule, which looked like a typical lung cancer. Surgical resection was recommended. After discussing with my family, I decided to have the operation here. I surgically removed this nodule, and the pathology showed that it was a microinvasive lung adenocarcinoma, which was only a very early stage lung cancer.

There are some ground glass nodules with lung cancer, and there are small spaces in the nodules Bubble, if you or your relatives also have this situation, you can take the film to an experienced lung surgeon to have a look. If it can be cut off at the early stage of lung cancer, it is the most appropriate time. 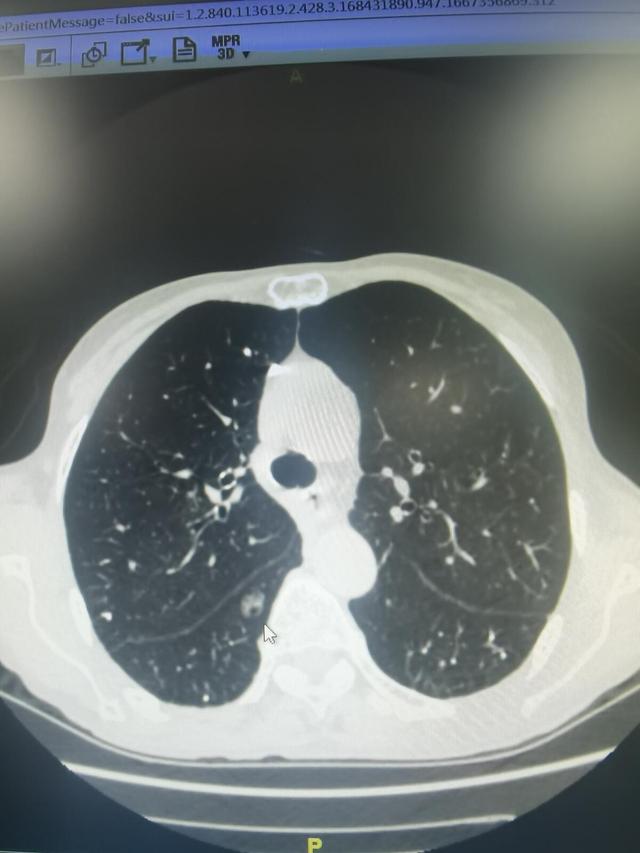 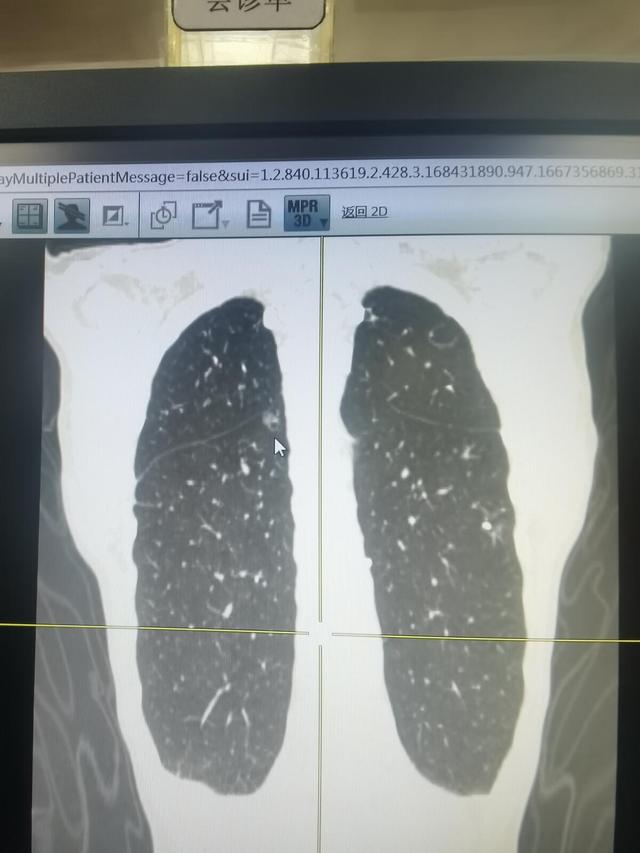