Some time ago, a mother sent a private message to say that her 3-year-old daughter had a cold, and she kept pulling on her ears to complain of pain. She wanted to ask the child why?

After knowing the general situation of the child, I suspect that the baby may have acute otitis media. It is suggested that the mother take the child to the ENT department of the hospital for an examination. It is indeed the disease.

Otitis media is actually a common ear disease, and children are more likely to develop otitis media than adults.

Although the incidence of otitis media in children is very high, some parents rarely think of ear diseases when they see their children’s ears are uncomfortable. Cause hearing loss or meningitis.

Therefore, as a parent, we still need to learn and understand more about otitis media, so as to prevent the occurrence of otitis media as soon as possible. 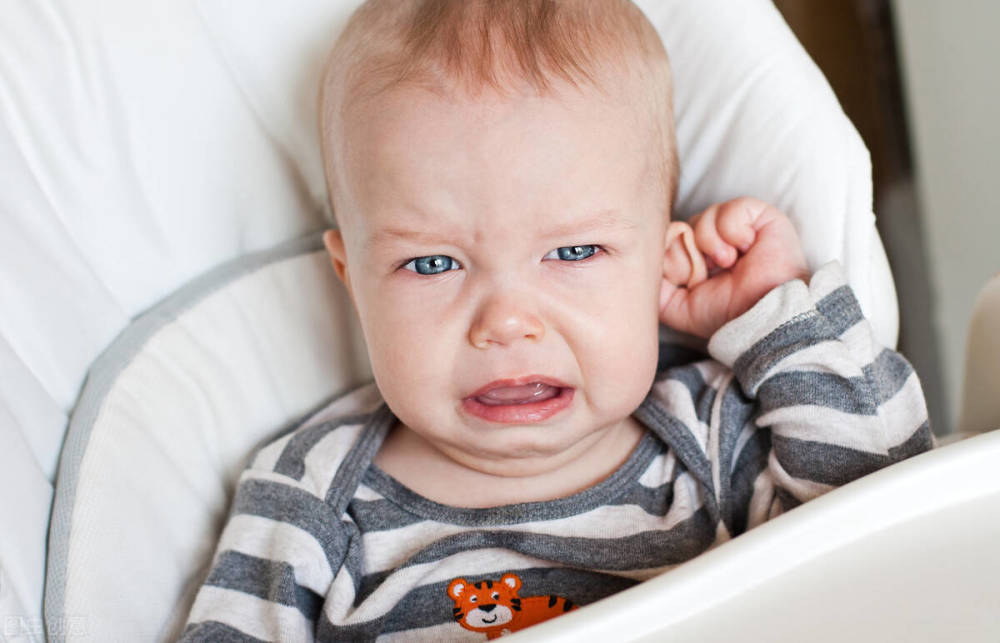 1. What is acute otitis media?

Our ears are made up of three parts: the outer ear, the middle ear, and the inner ear.

Otitis media, as the name suggests, is a disease that occurs in the middle ear. At the same time, it can be divided into suppurative otitis media and secretory otitis media according to different causes.

Acute otitis media is most common in children.

1. Bacterial invasion: due to external factors and other reasons, bacteria and other microorganisms enter the ear and cause infection and cause inflammation. For example, when children are swimming or bathing, their ears are not cleaned in time after water enters them.

2. Respiratory viral infection: due to colds, sinusitis and other diseases, the inflammation spreads to the middle ear through the nose.

Acute otitis media is common in children under 3 years of age.

Due to the short eustachian lumen, wide inner diameter, and low femoral orifice in children, once viral infection occurs in the throat, it can easily spread to the middle ear; The immune function of the body is immature and it is more likely to be triggered.

Therefore, as a parent, you should pay more attention to your child’s ear problems and focus on early prevention. 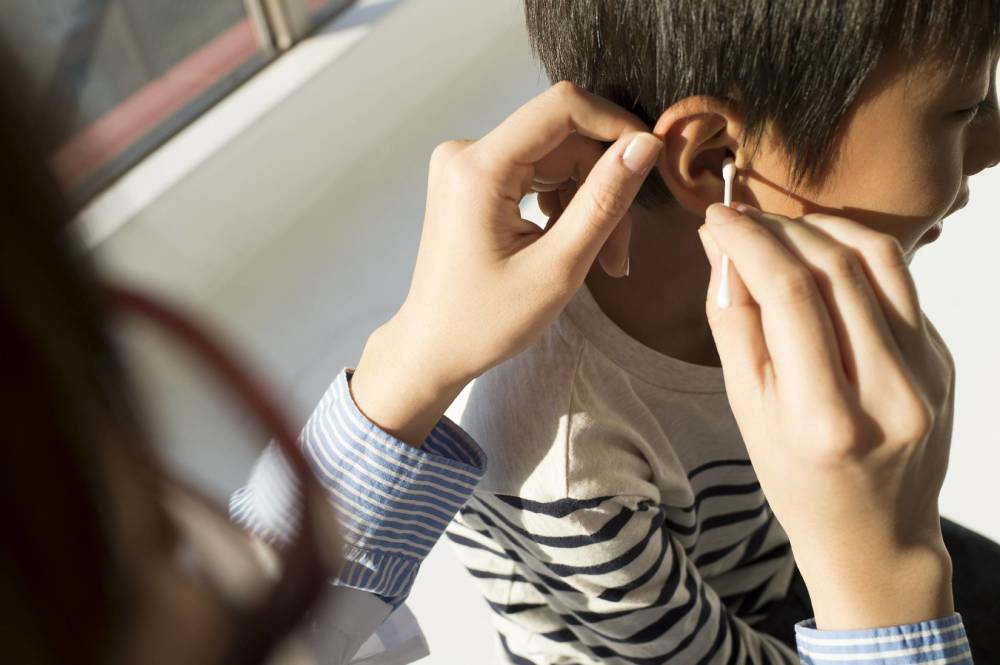 Second, how to judge otitis media?

Ear disease is difficult to see with the naked eye, so how can you tell if your child has acute otitis media?

If the tympanic membrane is perforated, pus will flow out of the ear, and the body will have symptoms such as fever, chills, loss of appetite, and diarrhea.

Babies who can’t speak will show behaviors such as tearing their ears with force, tapping their heads, etc. When parents touch the baby’s ears, the baby will avoid it, become irritable, and even cry. , no matter how hard it is to coax.

Especially watch out for children who have had respiratory symptoms such as colds, coughs, runny noses, etc., before they have these symptoms.

As for children who can talk, they will have hearing loss, often cannot hear the words of adults, and usually feel that something is covering their ears.

If there is unpleasant-smelling pus coming out of the ear, it is most likely otitis media.

No matter what kind of situation the child is in, as long as the above symptoms are found, parents should take the child to the hospital for examination as soon as possible for early detection and early treatment. 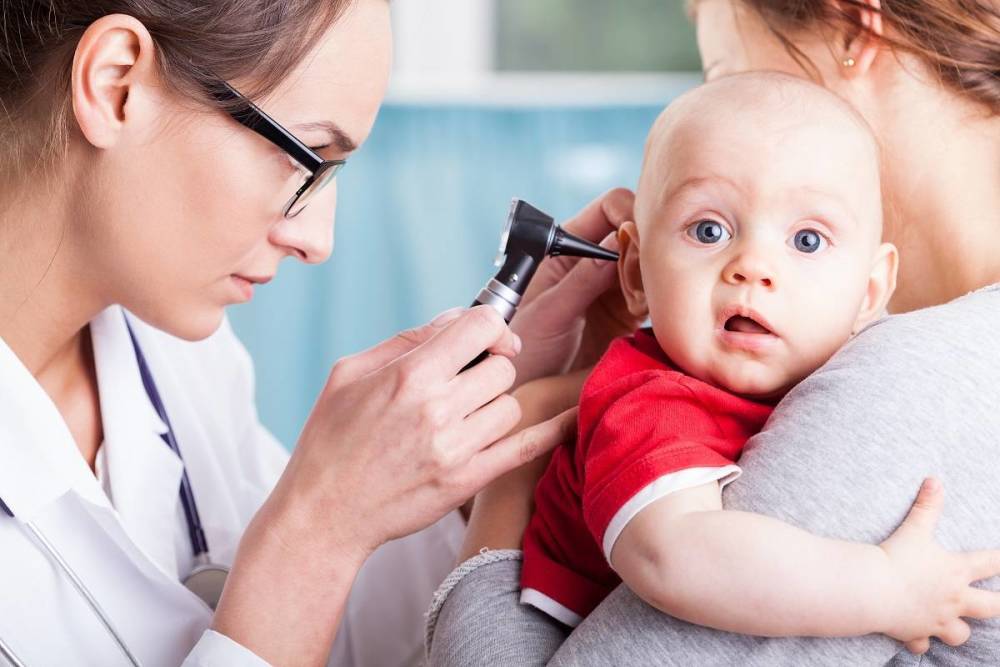 Since acute otitis media in children is mainly caused by bacterial invasion and respiratory virus infection, parents should pay attention to preventive measures in daily lifedo.

Avoid colds. Children should be taught to maintain good habits of daily hygiene, wash their hands frequently, and avoid going to crowded places as much as possible, which can reduce the spread of respiratory viruses.

The right way to blow your nose. If the child has a cold and runny nose, parents should press the child’s nostrils with their fingers, let the child listen to the instructions of the adult, and gently exhale to the other side, so that the nose can be blown out and finished. Switch to one side and continue. 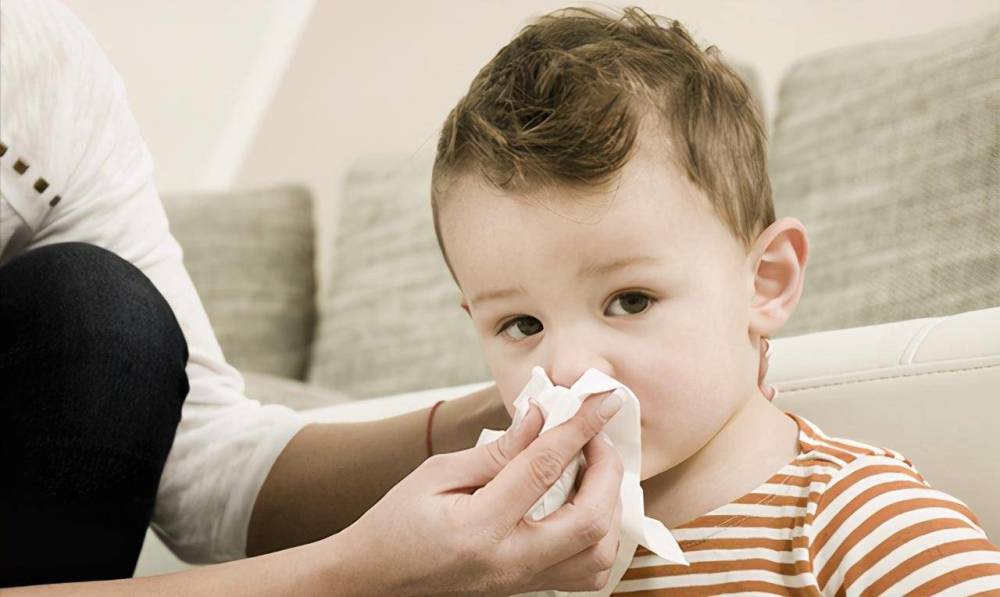 Be waterproof when bathing or swimming. Whether you are swimming or taking a bath, water will enter your nose or ears if you are not careful, which will easily allow bacteria to enter the nasal cavity or ears and cause otitis media, so try to wear auxiliary tools to prevent water entry when swimming. Such as earplugs, nose clips, etc.

Pay attention to feeding position. When breastfeeding a baby, do not let the baby lie down, and hold the baby in an oblique position to breastfeed to avoid accidentally choking the milk from the Eustachian tube into the middle ear when breastfeeding on the back.

Get vaccinated on time. The vaccines related to otitis media are mainly pneumonia vaccine and influenza vaccine, which also have a certain preventive effect on otitis media.

In general, you should pay attention to your child’s physical condition in daily life. Once you suspect that it may be a symptom of otitis media, you should go to the hospital for an examination in time. You can usually do regular hearing screening for your child. , do prevention and isolation, so that children may reduce the possibility of getting sick.