This article is edited with 3763words, estimated reading time, 6 minutes.

There are 100 reasons to oppose a low-carb diet without staple foods.

There are others who can’t live without carbs, thinking it is unhuman and unsustainable.

A little bit more advanced, it will say that ketosis disrupts the endocrine, my aunt doesn’t come, and my hair falls out.

And more advanced, there is ketoacidosis, because without sugar, the body will burn a lot of fat to produce ketone bodies, poisoning. Sounds like a good reason, but is it really so?

This article discusses the ketogenic diet and cortisol relationship.

The ketogenic diet is a diet high in fat, moderate in protein, and very low in carbohydrates, which is very different from a traditional high-carb diet. Under the traditional diet structure, our body’s energy supply mode is glucose-based. When fasting, the glycogen stored in the liver will help maintain Blood sugar balance.

On a ketogenic diet, because you get very little glucose from the carbohydrates in your diet, your body makes its own glucose as needed, a process calledGluconeogenesis

→The myth of gluconeogenesis and cortisol.

Gluconeogenesis leads to high cortisol levels from a false chain of reasoning with 3 steps, only 1 of which is correct: 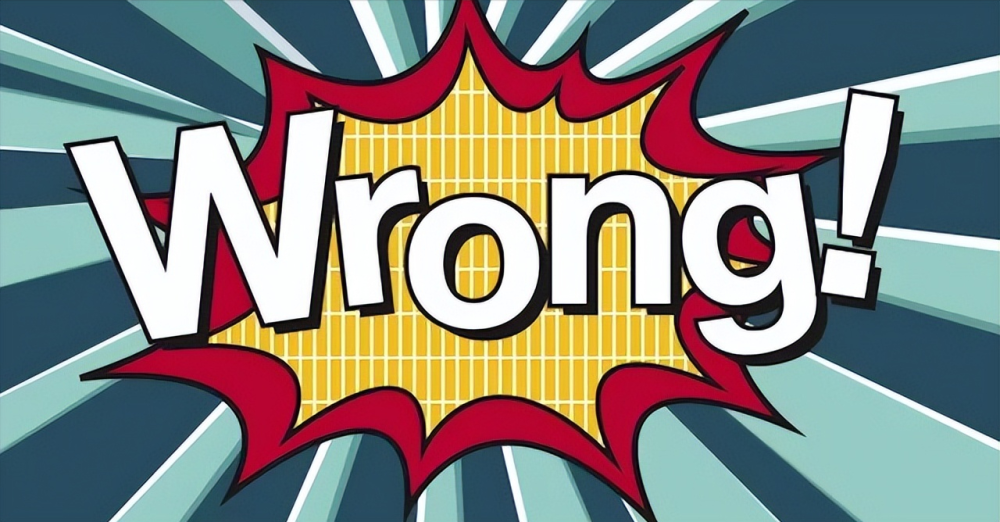 On a ketogenic diet, because you get very little glucose from the carbohydrates in your diet, your body makes its own glucose as needed, a process called gluconeogenesis (gluconeogenesis, GNG). This is correct.

Elevated cortisol damages the body, which is not entirely true, and we’ve written before about the benefits of cortisol, which we’ll explain in more detail below.

Gluconeogenesis is actually a metabolic pathway to generate glycogen. Under the catalysis of enzymes, the liver and kidneys convert amino acids, glycerol from fat, or muscle Lactate and pyruvate are produced, Glucose is produced from non-carbohydrate sources. The process of gluconeogenesis is basically the reversal of glycolysis, but there are three different steps, which are also three key steps of glycolysis:

Non-carbs such as lactate, alanine, glutamine, or glycerol enter the liver or kidneys and are converted to pyruvate (the first substance in gluconeogenesis).

Oxaloacetate is converted to phosphoenolpyruvate (PEP) by those unique enzymes.

PEP then follows the reverse steps of glycolysis; finally, glucose 6-phosphate is converted to free glucose, which passes the blood into the muscle and enters glycolysis .

→gluconeogenesis does not necessarily increase cortisol

On a ketogenic diet, the body produces the right amount of glucose from protein through the process of gluconeogenesis (GNG). Cortisol can stimulate gluconeogenesis, so some people speculate that for gluconeogenesis to occur, there must be high levels of cortisol in the blood, which is not true. The three roles of gluconeogenesis are:

Gluconeogenesis occurs when you reduce carbohydrates, such as during a low-carb ketogenic diet, fasting, or a meat-only diet, to prevent low glucose levels.

If gluconeogenesis is hindered and cannot proceed properly, this can lead to hypoglycemia; only if blood glucose falls below 55 mg/dL Increases cortisol.

Some rare diseases, such as sugar 1,6-bisphosphatase deficiency and glycogen storage diseases, can hinder gluconeogenesis.

For the vast majority of people, blocked gluconeogenesis is unlikely. In summary, low enough blood sugar levels must be achieved that symptoms of hypoglycemia manifest in order to significantly increase cortisol.

In ketogenic dieters, the glucagon response is sufficient to stimulate sufficient gluconeogenesis to restore blood sugar without raising cortisol unless rare gluconeogenesis disorders are present , insufficient protein intake, or are on a prolonged fast.

The effect of the ketogenic diet on cortisol

In the above, we dispelled a common misconception: In order to activate gluconeogenesis to make glucose from protein, additional cortisol must be recruited. The relationship between cortisol and the ketogenic diet is more complex than the question of gluconeogenesis, and it also involves a false chain of reasoning:

The ketogenic diet may raise some cortisol in one way. (correct)

Metabolic syndrome is a dire and common problem today, and it is the set of symptoms most closely associated with diabetes: Excessive abdominal fat, high blood sugar, high blood lipids and high blood pressure . The metabolism of cortisol is a very complex process, different responses increase cortisol through different pathways.

If cortisol is elevated due to a ketogenic diet, the pattern of cortisol associated with metabolic syndrome is the same.

The opposite is true, and ketosis makes people thinner, reminding us that ketogenic diets are unlikely to raise cortisol in a detrimental way . Researchers have also found that cortisol dysregulation associated with metabolic syndrome can be reversed with a ketogenic diet.

Cholesterol levels are not sufficient to assess cardiovascular health.

Cortisol levels are also not known to be associated with metabolic syndrome.

Cortisol can be measured in body fluids such as urine, saliva, or blood, as well as free cortisol, and cortisone—the inactive form or Metabolites produced by enzymatic action can also measure their ratios to other substances. Enzyme 11β-hydroxysteroid dehydrogenase (11β-HSD), which converts back and forth between cortisol and cortisone; its isoform 11β-HSD1, which converts inactive cortisol The pine is converted into cortisol, a process called regeneration.

Other enzymes in the picture, break down cortisone or cortisol into metabolites in a process called clearance; measurements of these enzymes are important for assessing cortisol metabolism. Cortisol patterns associated with metabolic syndrome include the following features:

24-hour urinary cortisol, which may be the result of production or clearance, is not strongly associated with metabolic syndrome.

Cortisol levels are affected by production, but also by regeneration and clearance.

If regeneration increases, or removal decreases, levels will rise even if production remains the same or decreases.

This means that levels can appear similar even though cortisol metabolism is very different. In obese people with metabolic syndrome, cortisol production increases to compensate for high clearance and impaired regeneration, if not enough, blood cortisol Levels may even be low.

→The relationship between the ketogenic diet and cortisol

The ketogenic and low-carb groups had the same percentage of protein, and both had lower carbs than the American diet.

This reversal did not occur in the low-carb group, even though they also lost a similar amount of weight as the ketogenic group. Cortisol dysregulation, a key underlying factor in metabolic syndrome, is an indisputable fact that dysregulation appears to have a specific pattern, by enzymes Tissue-specific expression of 11β-HSD1.

In metabolic syndrome, 11β-HSD1 is underactive in liver tissue and overactive in adipose tissue, resulting in high cortisol clearance and low regeneration.

The ketogenic diet actually improved participants’ cortisol profiles, which were the opposite of those seen in metabolic syndrome.

In recent years, the ketogenic diet has been shown to improve insulin sensitivity, one of the definitive symptoms of metabolic syndrome, in many controlled studies .

The suspicion that a ketogenic diet increases cortisol is primarily because reducing carbs activates the stress hormone cortisol to regulate blood sugar through gluconeogenesis.

The ketogenic diet can be a little stressful for the body at first.

However, when you’re chronically in ketosis, cortisol levels decrease because you’ll be using alternative fuel sources like ketones and fats and have a greater ability to store glycogen (you the body’s sugar stores).

You won’t need a lot of cortisol (and other stress hormones) to boost blood sugar levels, and there’s no need to worry too much.

Also, gluconeogenesis is normally stimulated by glucagon, and cortisol is activated to regulate blood sugar only when blood sugar is below 55mg/dL.

More importantly, it is impossible to judge the impact on metabolic syndrome just by looking at the level of cortisol. What should be paid more attention to is the regeneration rate, clearance rate, and enzyme of cortisol. Tissue-specific expression of 11β-HSD1.