The 2022 Nobel Prize in Physiology or Medicine will be announced soon,

Hepatocellular carcinoma (HCC) is the most common type of primary liver cancer and the third leading cause of cancer-related death worldwide. Past epidemiological findings suggest that the incidence of HCC is related to viral hepatitis and alcohol consumption, but in recent years, the proportion of HCC cases caused by these two factors has been decreasing. At the same time, more and more research evidence shows that the pathogenesis of HCC can be caused by a combination of factors, including genetic factors, dietary factors, and the composition of intestinal flora.

Recently, Gastroenterology, a well-known journal in the field of gastrointestinal diseases, published a blockbuster study, pointing out that serum total bile acid (TBA) level may be related to the risk of liver cancer. Based on the analysis data of the ATBC prospective cohort, the study found that the baseline serum TBA level of the subjects with liver cancer was 2 times higher than that of the normal control population; in addition, the TBA level Those with higher levels (> 2 μmol/L) had a 3.2-fold increased risk of liver cancer compared with those with lower levels of TBA (≤ 1 μmol/L).

The liver plays a role in the human body as the firewall in the computer, it can filter and detoxify the toxic metabolites and microbial products from the gut. However, if a large amount of microbial products from the gut influx into the liver through the gut-liver axis (i.e. “leakage” of the gut-liver axis), it may cause chronic hepatitis and liver cell damage, thereby mediating tumor progression. occur. This is also the reason why dietary factors and the composition of intestinal flora may have an impact on the pathogenesis of HCC.

The paper highlights that host-produced gut metabolites, especially bile acids, may also contribute to HCC. The results of exploratory studies in previous animal models suggest that secondary bile acids (deoxycholic acid, ω-mouse cholic acid) may promote the occurrence of HCC by inhibiting anti-tumor immunity. Therefore, experts infer that the excessive exposure of hepatocytes to bile acids in the state of vascular leakage may also promote the occurrence of HCC. 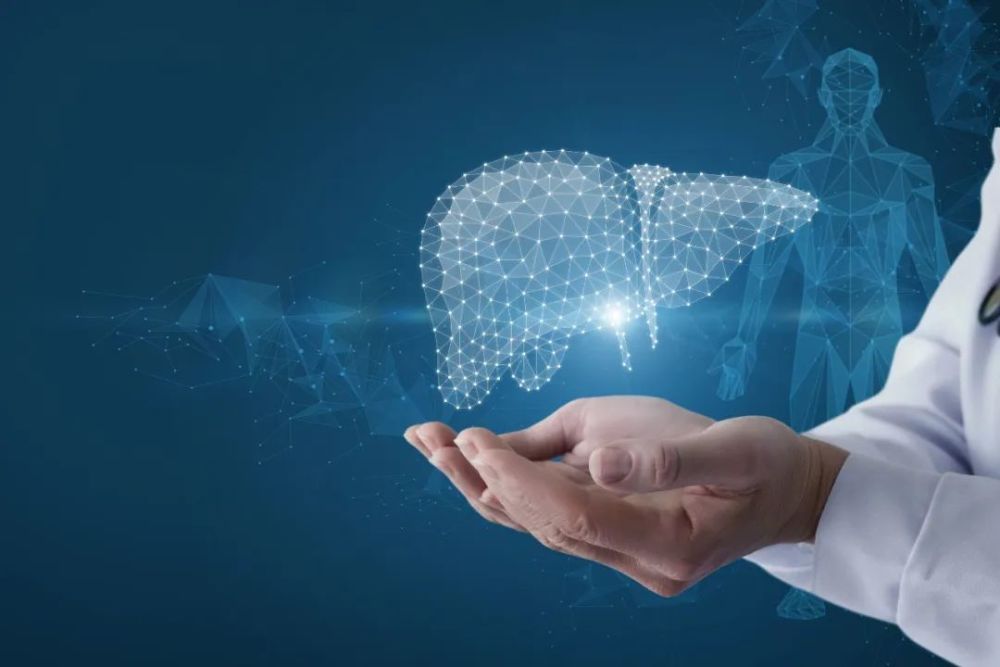 The current team has pioneered the discovery based on animal model studies that the elevation of serum TBA is not only related to HCC, but may also be one of the necessary factors for the occurrence of HCC. So does this phenomenon also exist in humans? To get the answer, the research team conducted a prospective cohort of Finnish ATBC(the ATBC study aimed to evaluate the effect of vitamin E and β-carotene supplementation on the incidence of lung cancer and other cancers, recruiting nearly 30,000 smoking men aged 50-69 years old subjects) serum TBA data of subjects were analyzed.

It is interesting to note that the results of the analysis that stratified the cohort of subjects based on TBA level showed that:In the lowest TBA group (lowest quartile) of subjects , higher dietary fiber intake (median > 17.85 g/days) was associated with a 29% lower risk of liver cancer (OR=0.71, 95%CI=0.25-2.05). However, Higher dietary fiber intake (median >17.85 g/day) was associated with a 40% increased risk of liver cancer in subjects with the highest TBA levels (highest quartile) strong>(OR=1.40, 95%CI=0.50-3.96).

In other words, higher dietary fiber intake may not prevent HCC in individuals with higher serum TBA levels, which is also consistent with findings in animal models. The conclusions are consistent, that is, high intake of dietary fiber in hyperbile acidemia mice may promote the development of liver cancer.

The paper emphasizes that the results of the current study provide important insights for us to better predict and prevent the development of HCC. We may be able to identify individuals with a higher risk of liver cancer through serum bile acid levels and reduce this risk with simple dietary modifications.

Based on research findings, simple blood tests for bile acids may be warranted as part of routine screening programs for health monitoring. In addition, individuals with serum bile acid levels higher than normal may also need to have bile acid levels regularly tested and pay attention to daily dietary fiber intake.