“We are Chengdu police, put down the knife and stop the harm!”

“The police perform official duties, nothing to do with the public stay out of the way!”

A man in black with a knife “slashed” in the street “Kill” the crowd and a car rammed into the crowd. On the morning of April 19, two police incidents broke out one after another. The two smallest combat units closest to the incident site were instructed by the command center and rushed to the scene in the shortest time. Pre-treatment on site.

This scene is not a real case, but an emergency response training organized by the Shuangliu District Bureau of Chengdu Public Security Bureau to prepare for the Chengdu Universiade . On the morning of the same day, more than 60 leaders, junior instructors and key auxiliary police representatives of the Chengdu Shuangliu Public Security Organization conducted special training, on-site assessment and commentary on the rapid and standardized handling of police cases involving knife and axe hacking and driving into police situations. 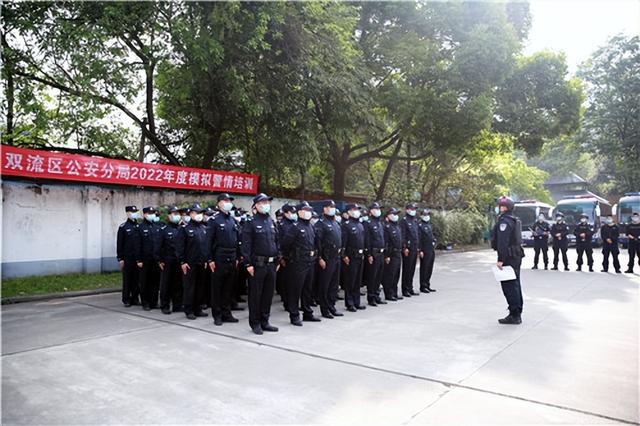 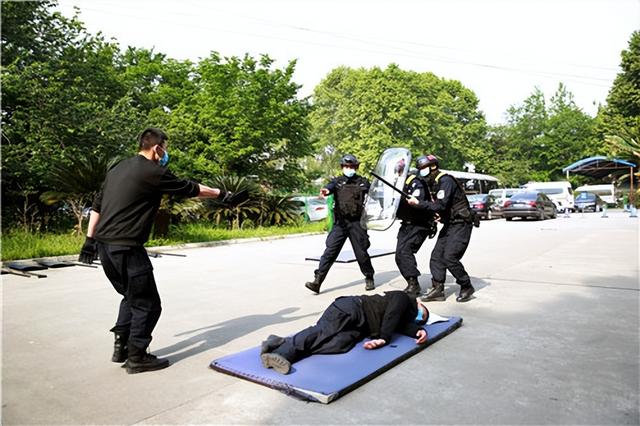 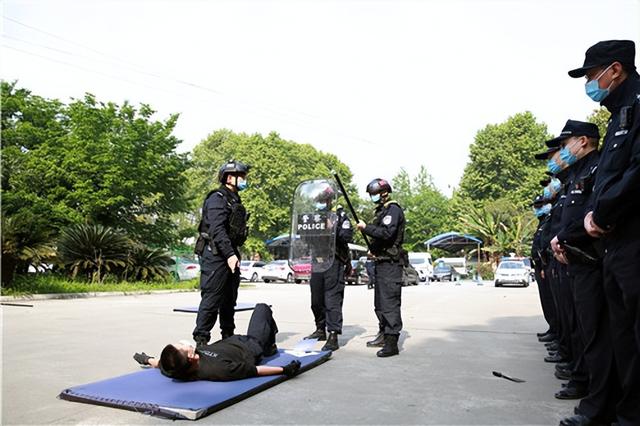 At about 9:30, Xue Qi, the police skills instructor of the province’s public security organs and the squadron leader of the patrol police brigade of the sub-bureau, explained in detail the standardized handling process, division of labor and tactics of the two types of emergencies. Formation, control and removal of suspects, with special emphasis on the standard use of law enforcement recorders, riot shields, rattan sticks, police guns, and on-site evidence extraction, etc., reminding everyone to keep a safe distance and language warnings when stopping police vehicles It must be accompanied at all times, and attention must be paid to evacuate and publicize the law to the surrounding people.

“Next, group assessment. We will score on the spot, and the assessment results will be reported to the overall situation. Please standardize the operation of each unit.” After explaining the demonstration, Enter the examination stage.

Dispose of the smallest combat unit organized by the unit in turn. During the disposal, the leaders of each unit act as “observers” to record the disposal situation. All aspects are assessed and scored simultaneously. After the treatment, the “observer” first examines the problem, and then the instructor comments on the weak links in the treatment.

“This training has benefited me a lot, the simulated police situation is close to actual combat, which greatly improves the emergency response of grassroots police to special police situations Ability, let the police officers protect their own lives and better protect the lives and property of the people!” Xie Changjiang, a newly recruited policeman from the Huanglongxi Police Station, told reporters. 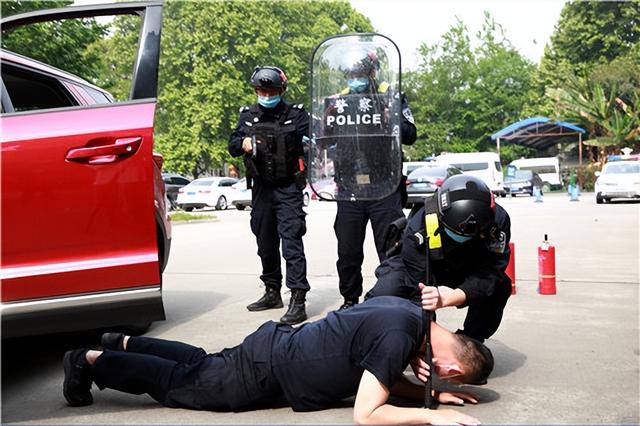 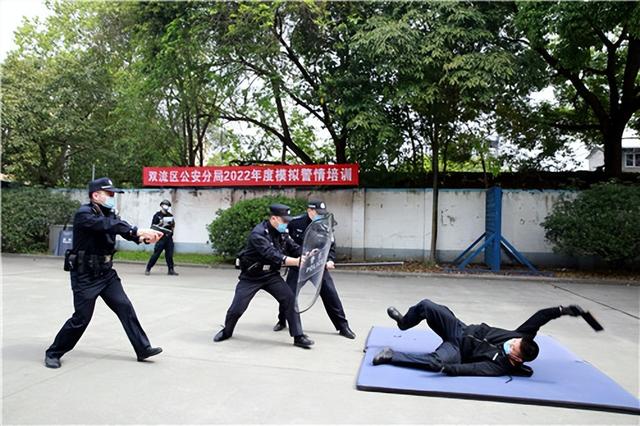 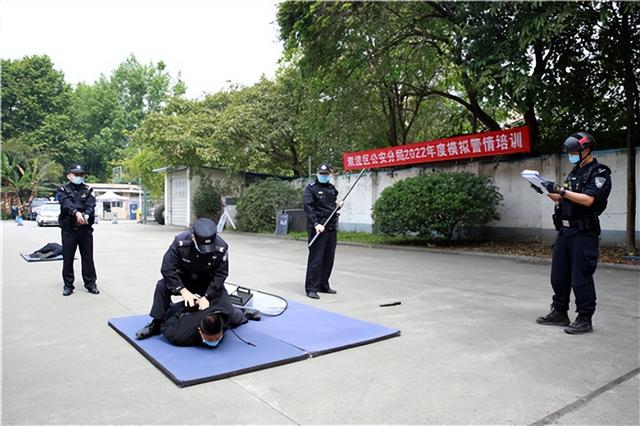 It is understood that in the early stage, Chengdu Shuangliu Public Security has carried out command and coordination training for the Universiade competition venues and hotel sites, explosion-proof security inspections and handling of foreign-related incidents. training. In the next step, based on the actual situation of the jurisdiction, it will organize and carry out trainings on drone countermeasures, personal vehicle security inspection, pre-handling of explosion-related police situations, and network security emergency response, so as to continuously improve the security capabilities of the Universiade and escort a safe Universiade.