CCTV-6, as a channel dedicated to broadcasting movies, its daily performance always makes it difficult to associate it with the relatively serious CCTV. The program list of CCTV-6 can always keep up with various current events, and the unexpected selection of films has also made netizens jokingly call it the “six princesses”. Recently, CNMO found on Qichacha that 1905 (Beijing) Network Technology Co., Ltd. has successfully registered nearly 40 graphic trademarks of “six princesses” and “six princesses’ gardens”. 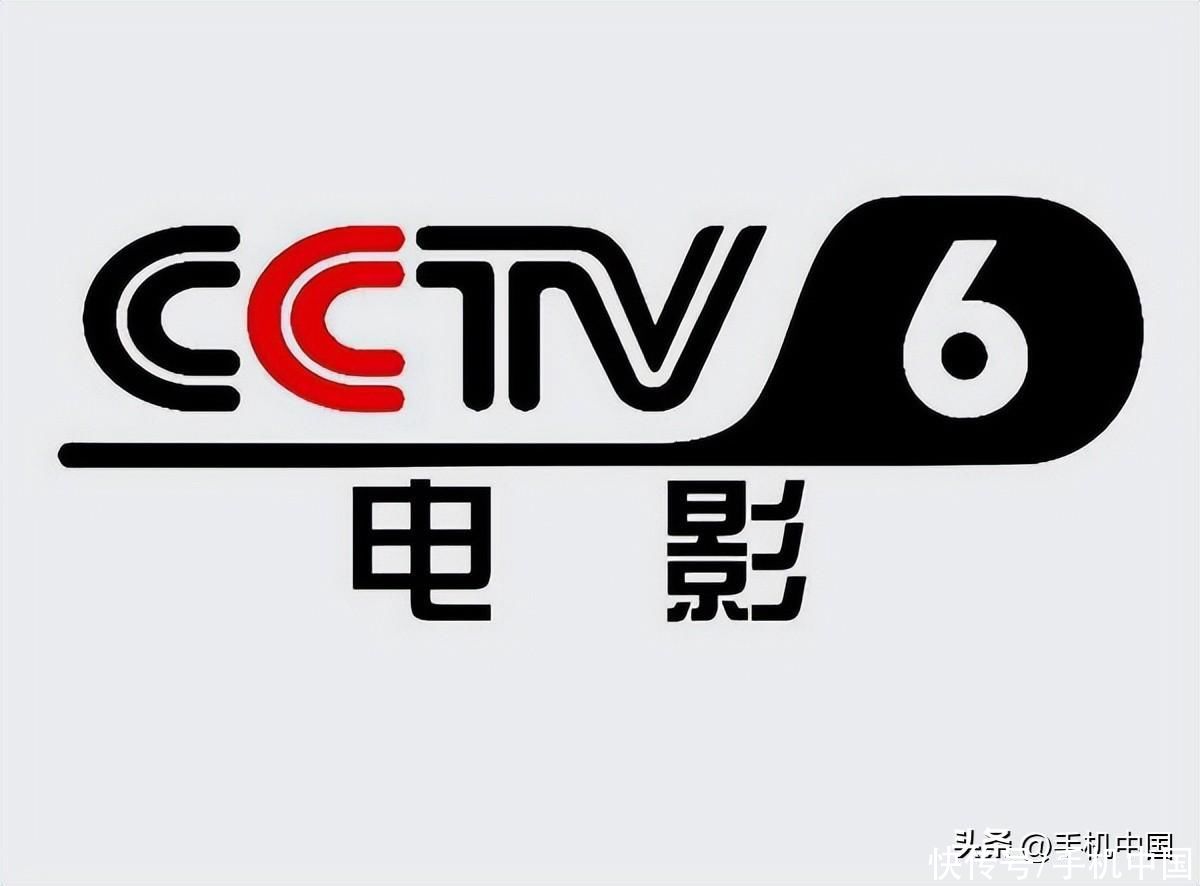 It is reported that these trademark applications were filed in July 2019, and the national standard classification involves metal materials, jewelry tapes, communication services, catering and accommodation, etc. The company applying for the trademark is a wholly-owned subsidiary of CCTV-6’s affiliated company Film Satellite Channel Program Production Center, which means that the trademark of “Six Princesses” will be exclusively owned by CCTV-6 in the future.