Bupleurum is also known as Spring Bupleurum, Bud Bupleurum, Dixian, Chihu, Mountain Vegetable, Rucao, and Firewood. Bitter, acrid, slightly cold. Return to the liver and gallbladder meridians. It has the functions of relieving the surface and reducing fever, soothing the liver and relieving depression, and raising yang qi. It is often used to treat breast cancer, liver cancer, gallbladder cancer, bile duct cancer, etc., and can also be used for cancerous fever. 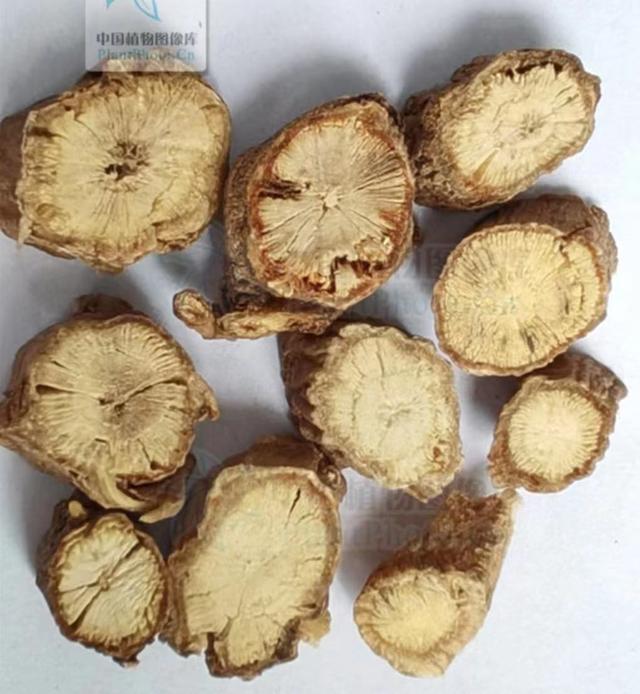 Breast cancer patients often feel lumps in their breasts, sometimes feel full of pain, feel depressed, always worry too much about their condition, or have a quick temper, upset, and easily get angry. It is a typical “liver-qi stagnation syndrome“. Breasts belong to the category of the circulation of the liver meridian in TCM. According to TCM, the liver controls the flow of qi and has the function of regulating the movement of qi. Breast tenderness, depression and other symptoms need to be treated with traditional Chinese medicine that soothes the liver and regulates qi. Bupleurum is one of the representative medicines of soothe liver and relieve depression.

Bupleurum is good at soothing liver qi and is one of the most commonly used traditional Chinese medicines in the clinical treatment of breast cancer. It is used in combination with white peony root and angelica, which is the compatibility of xiaoyaosan, which is a famous traditional Chinese medicine formula. , can significantly improve the patient’s breast pain, fatigue, poor appetite and other symptoms. Patients with obvious qi stagnation and severe breast tenderness can add Cymbidium, tangerine peel, citrus aurantium, black medicine, etc.; patients with blood stasis can be Add Chuanxiong, Angelica, Curcuma Radix, etc.; Patients with bitter taste in the mouth and red tongue can be added with Fried Gardenia, Scutellaria baicalensis, Chuan Neem, etc. 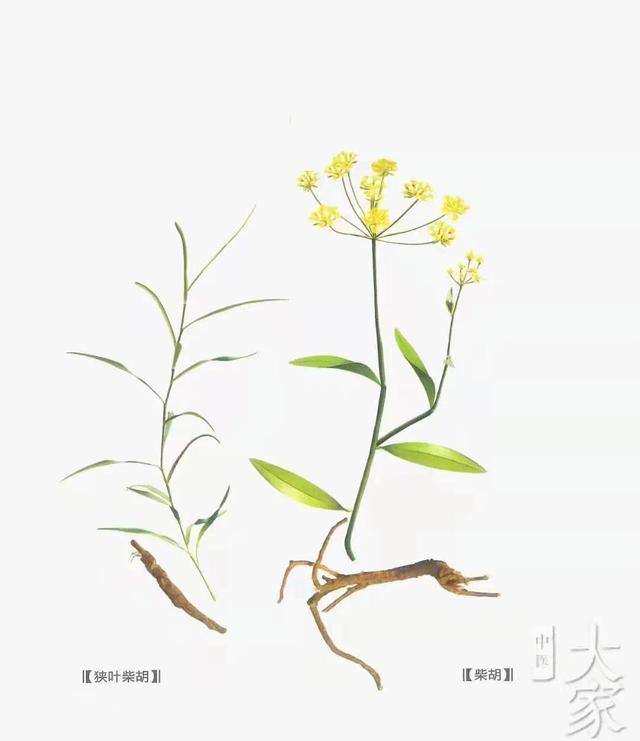 The ancients said “The liver and body use yin and use yang“, which means that the liver must rely on the nourishment of yin and blood to properly exert its function of dispelling Qi. Therefore, While soothing the liver and regulating qi, it should also be properly combined with some traditional Chinese medicines that nourishes liver blood, such as fried white peony root and licorice. For symptoms such as dull pain, dry mouth, red tongue, and little tongue coating, wolfberry, Radix Radix, and Ophiopogon japonicus can be added.

Bupleurum can also relieve the surface and reduce fever. It is often used to improve the unexplained fever in patients with malignant tumors. It is used together with Scutellaria baicalensis, which is the famous Chinese medicine prescriptionXiao Chaihu The compatibility of the soup can significantly relieve the patient’s symptoms such as feeling cold for a while and then feeling hot, chest fullness on both sides, reluctance to eat, upset, nausea, and dry mouth. 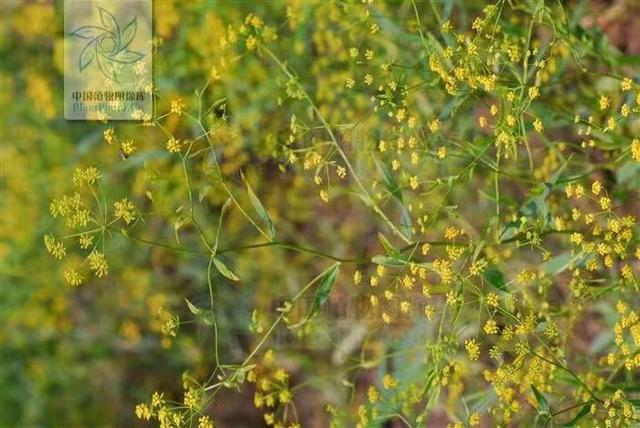 Note: The effect of Bupleurum tended to rise upward and diverge outward. The ancients said “Chaihu robs liver yin” It means that Bupleurum can easily consume the yin of the liver, so the symptoms of yin deficiency and yang hyperactivity are manifested as head pain, dizziness, ringing in the ears, flushing and irritability, weak waist and knees, and liver wind. Headache, dizziness, convulsions, tremors of hands and feet caused by internal movement, upset, hot palms and feet, hot flashes and night sweats caused by yin deficiency and fire, and cough, wheezing, hiccups, hiccups, nausea It should be used with caution in patients with vomiting.