Ischemic stroke (stroke), the most common type of stroke, is characterized by high morbidity, morbidity, mortality, and recurrence. It is worth noting that the incidence of early-onset stroke (age <60 years) is increasing, and its survivors are not only at higher risk of death, but may also face longer-term disability. However, the research on the causes of early-onset stroke is still sparse.

On August 31, 2022, Neurology, a top journal in the field of neurology, recently published a meta-analysis study. Based on data from all currently available genetic studies of ischemic stroke (48 studies in total), the research team assessed the impact of common genetic variants on the pathogenesis of early-onset stroke.

In recent years, scientists have made a number of studies on common genetic risk factors for ischemic stroke, largely based on targeting late-onset stroke cases. Meta-analysis results of genome-wide association studies (GWAS).

It is worth noting that multiple previous studies have suggested that early-onset stroke is more likely to be influenced by genetic factors, so it is very necessary to carry out genetic research on early-onset stroke. study research. In addition, based on the previous research experience of other types of early-onset diseases, if the genetic risk factors related to early-onset stroke involve new or specific pathogenesis, then this discovery will also be helpful for the prevention and treatment of diseases in different age groups. Deliver new insights and significant conversion value. 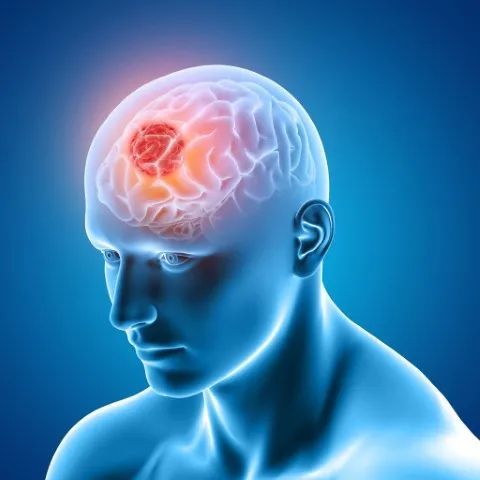 The current paper reports the differential impact of known genetic loci associated with early-onset and late-onset stroke, and assesses a prothrombotic state (formerly known as hyperemia) The role of genetic factors (based on the polygenic risk score for venous thromboembolism) associated with coagulation state, a pathological state favorable for thrombosis, in promoting the development of early-onset and late-onset stroke.

Researchers conducted a genome-wide association study of previous early-onset stroke (48 studies involving 16,730 stroke patients and 599,237 stroke-never controls, participants A meta-analysis was carried out on the genetic analysis data of 18-59 years old). They were surprised to find a link between premature stroke and the region of the ABO blood group-related gene (which determines whether a blood type is A, AB, B, or O).

Overall, the results of the current study suggest that ABO blood group-related loci (group A-related genetic variants) and genetic predisposition to venous thromboembolism are associated with greater Both perceptual and early-onset stroke risk were more strongly associated. In other words, “prothrombotic state”-related factors also played a more important role in promoting the occurrence and development of early-onset stroke.

The researchers stress that it is not yet clear why blood type A is associated with a higher risk of early-onset stroke, but it may be related to clotting factors, platelets, and other circulating proteins. related to the formation of blood clots. Previous studies have also suggested that people with blood type A have a slightly higher risk of developing deep vein thrombosis-related blood clots in the legs than other people. In the future, more follow-up studies are needed to clarify the mechanism of increased stroke risk.