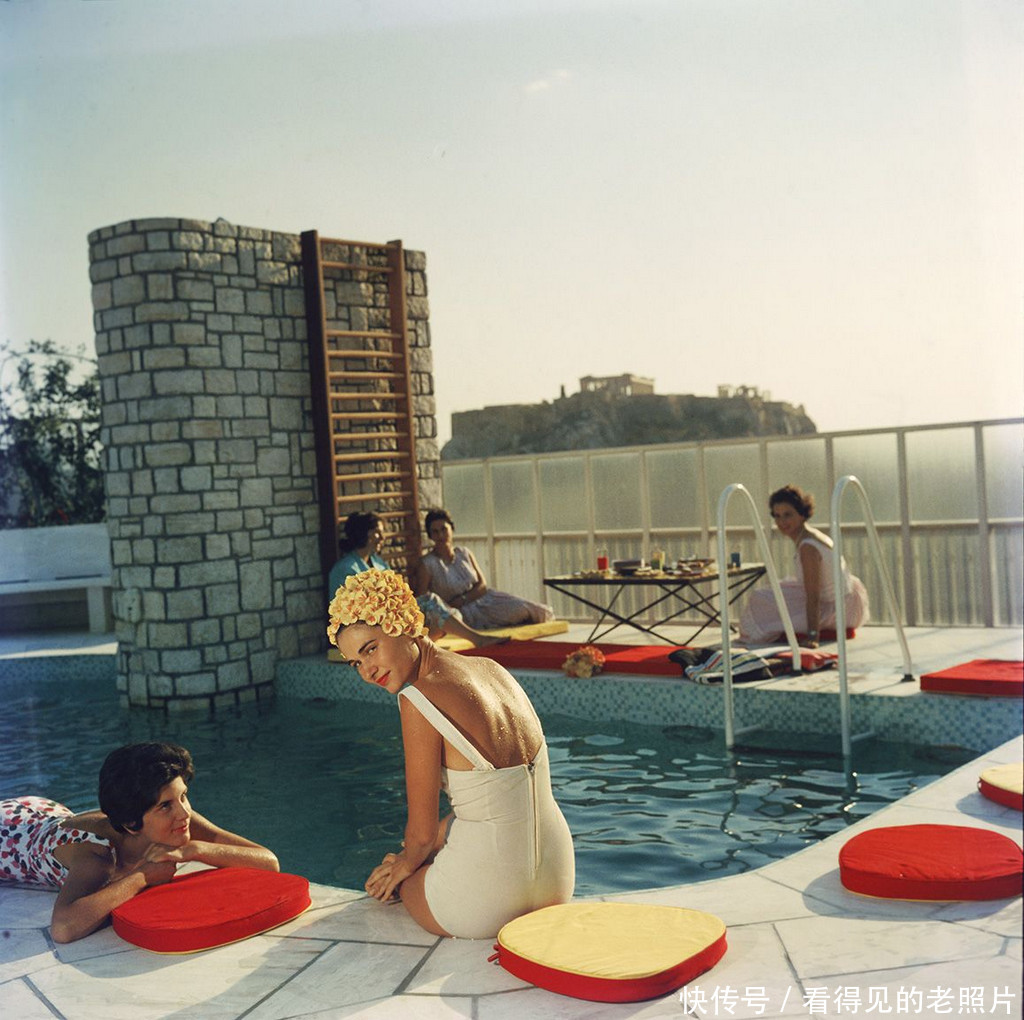 American photographer Slim Aarons is a legendary figure in the photography world who experienced World War II firsthand. The brutality of the war shocked Slim Aarons so much that he decided to photograph only beauties in his life.
In 1961, Athens, Greece, beauty by the swimming pool. 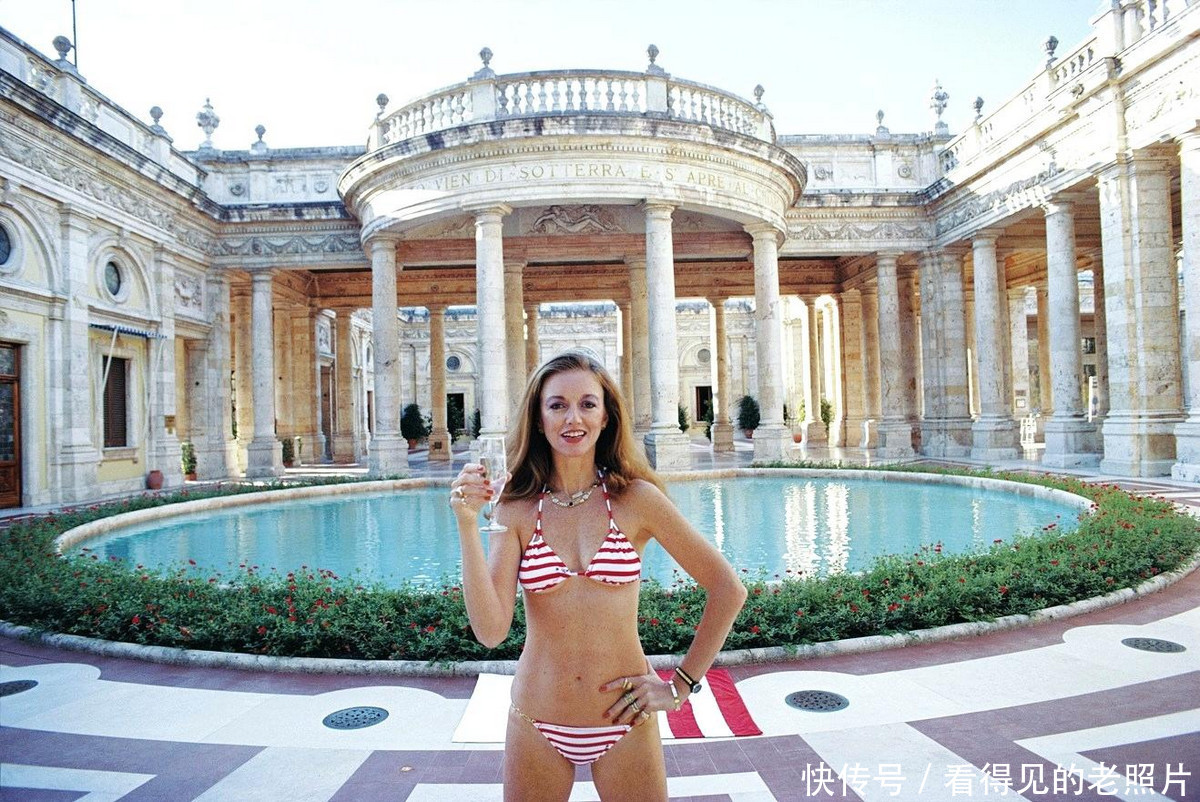 In 1980, a three-point beauty in Montecatini, a small spa town in Italy. 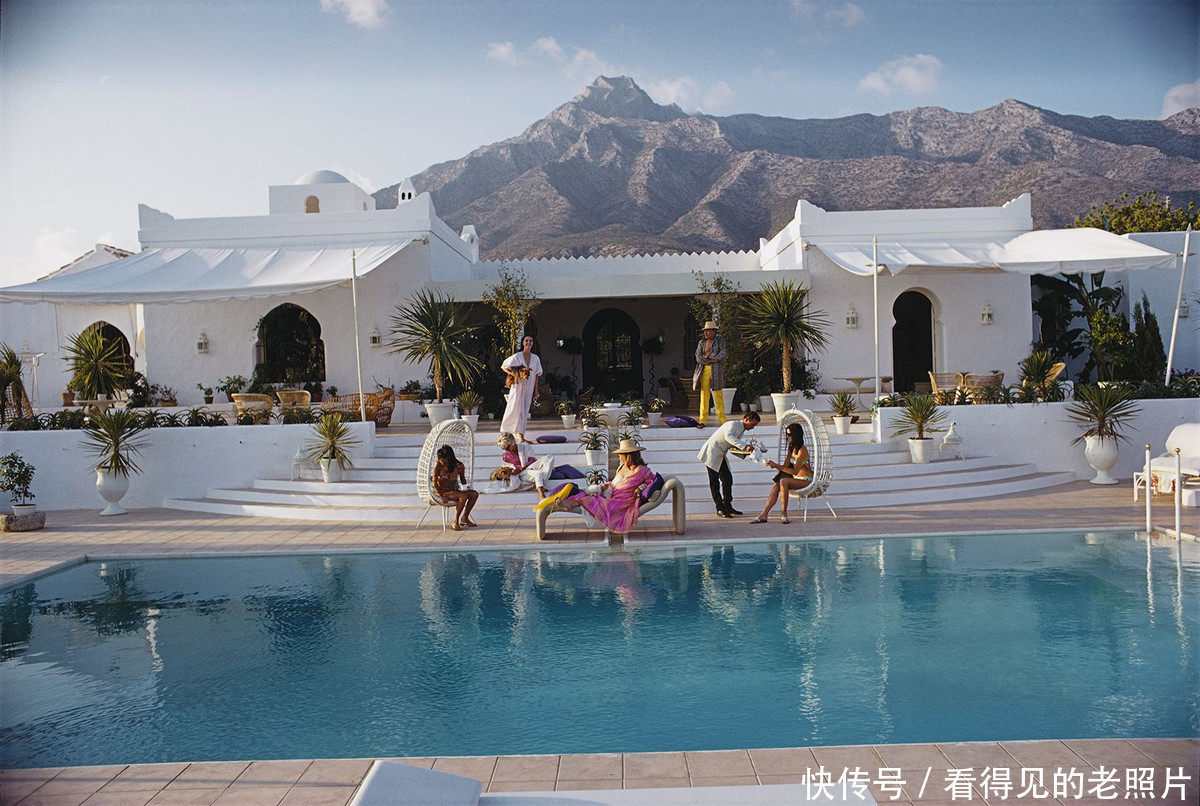 1967, Marbella, Spain. The name of the city of Marbella means “beautiful sea”. 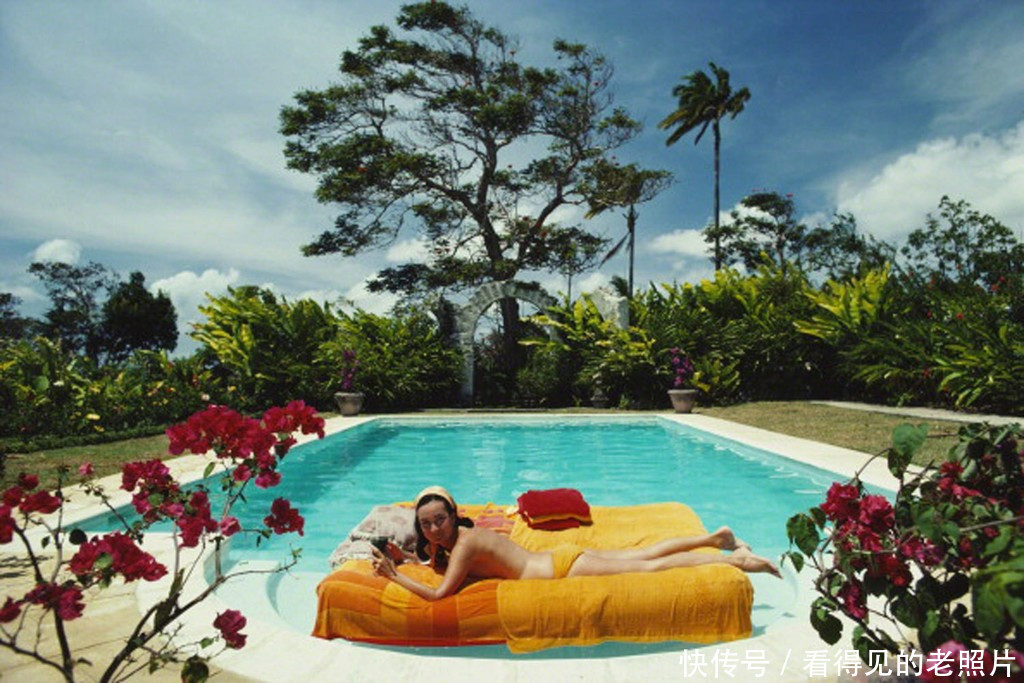 Beauty sunbathing in Barbados in 1976. Barbados is an island country in the Caribbean that attracts many tourists every year.

1968, Acapulco, Mexico. Acapulco is one of the famous seaside tourist cities in Mexico and an important winter and spring resort on the Pacific coast. 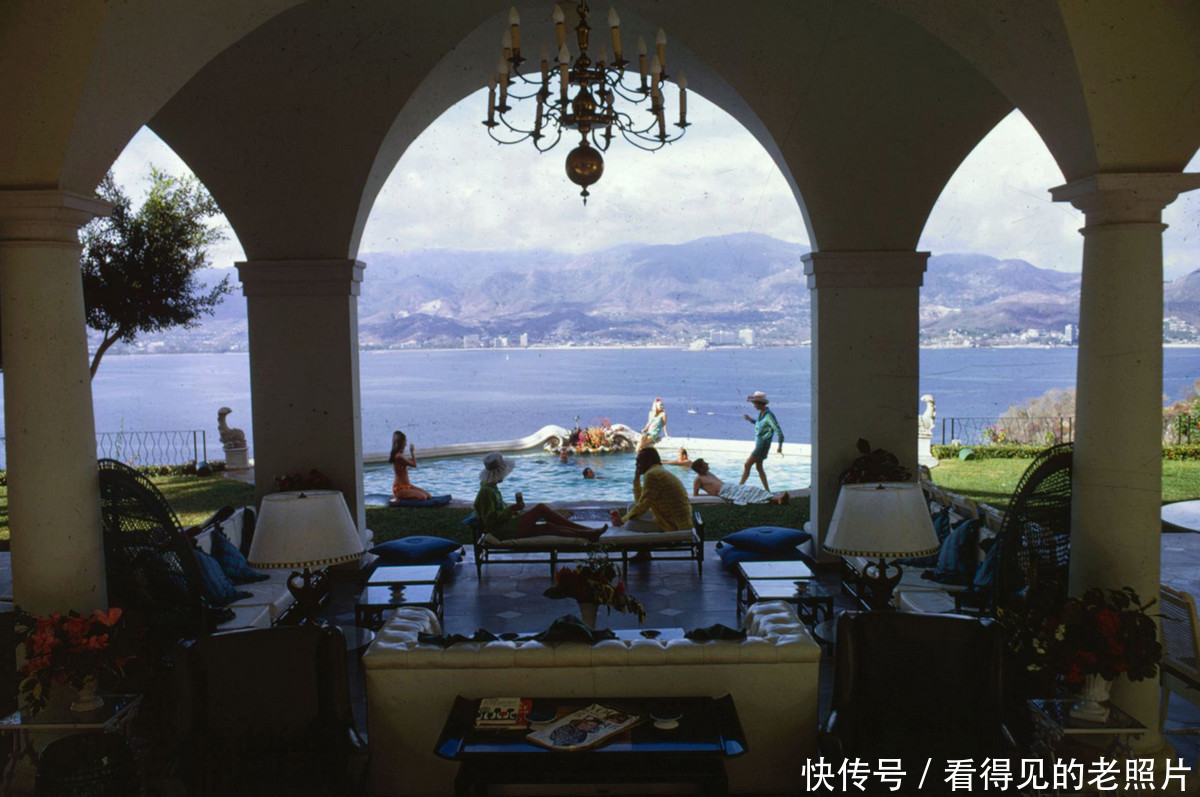 The waterfront in Acapulco, Mexico, 1968. 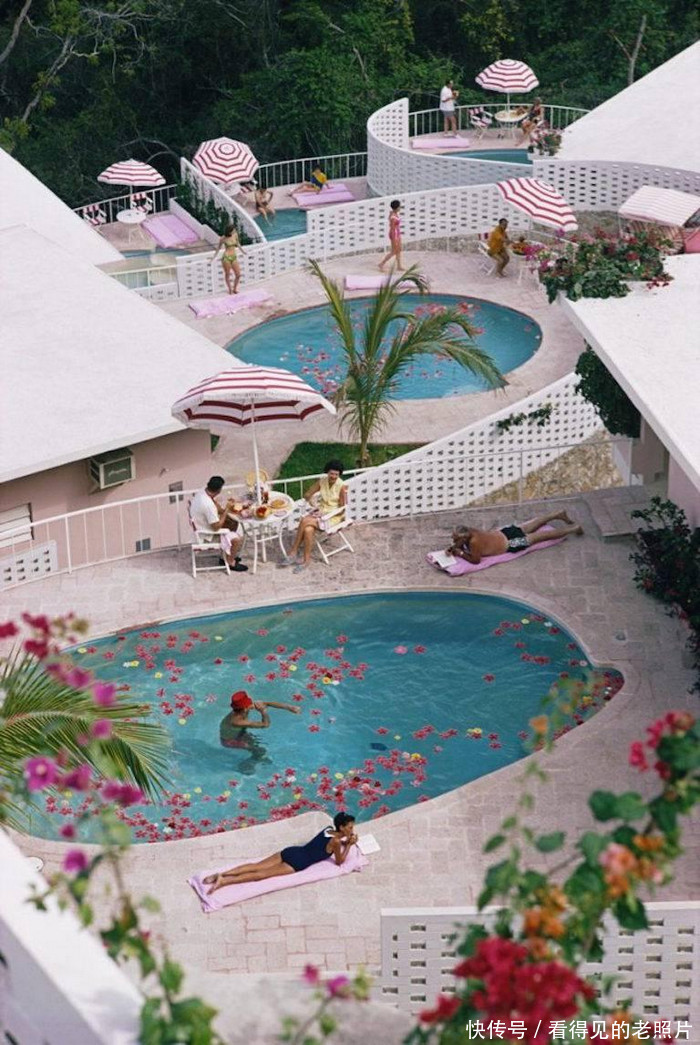 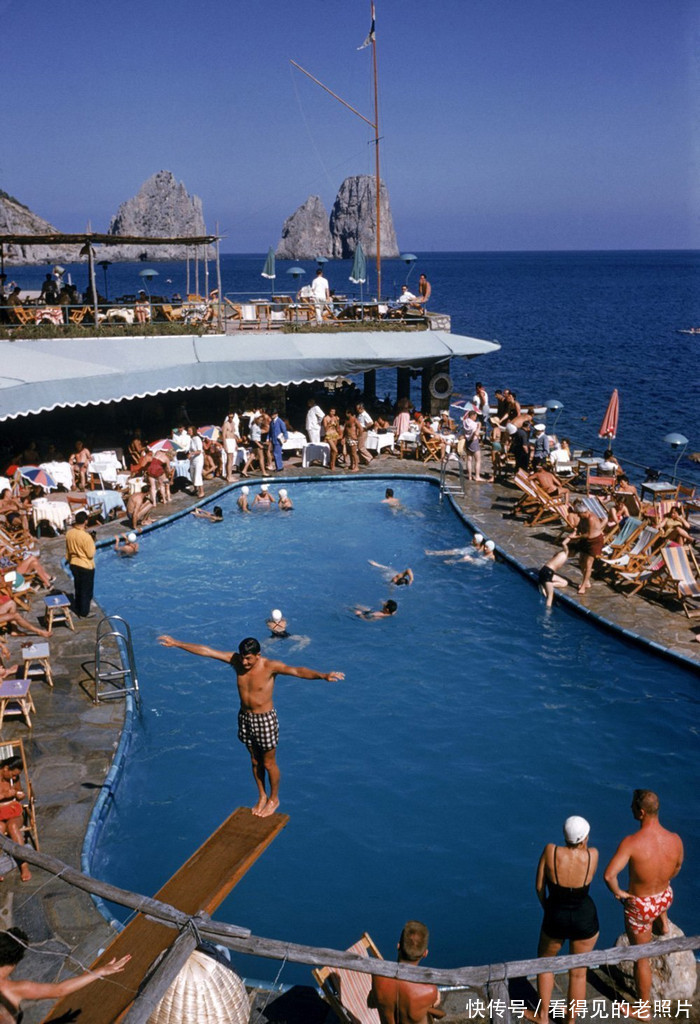 1954, Capri, Italy. Since ancient Roman times, it has been a famous tourist and health resort. 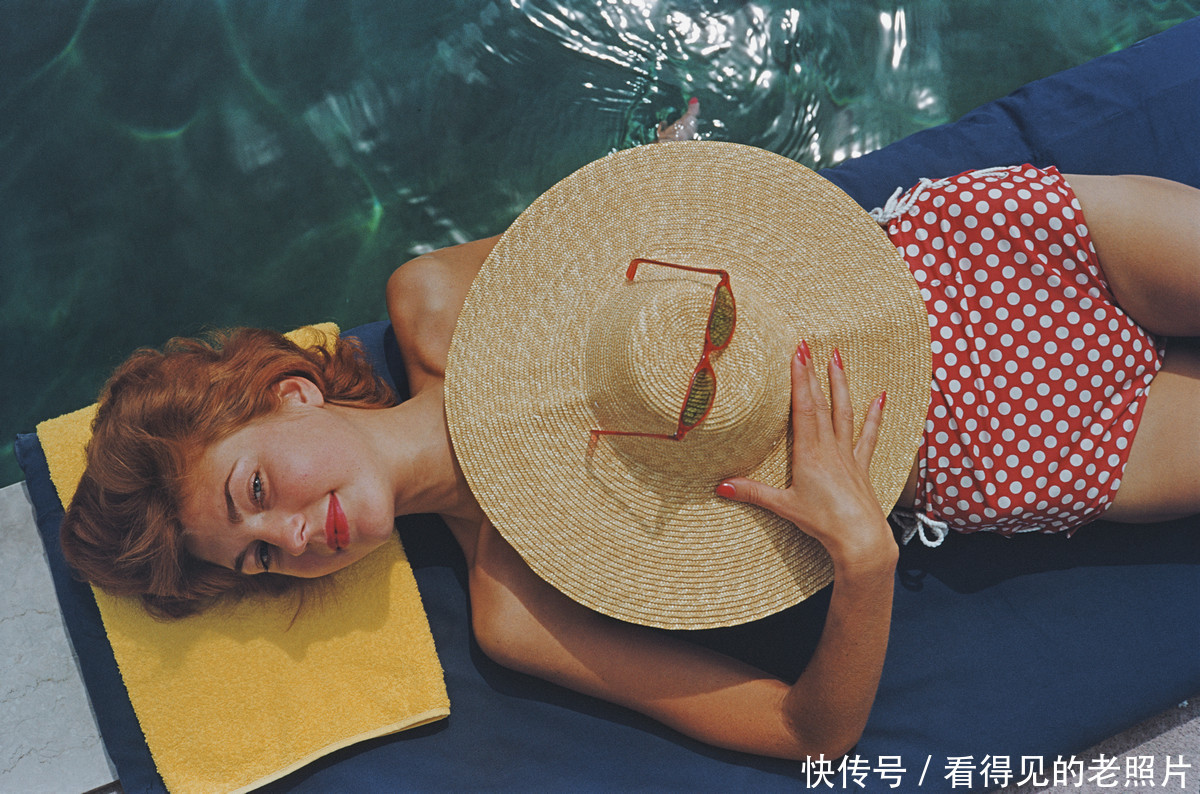 Lillian Hanson by the swimming pool at the Swiss resort of Bürgenstock, 1955 sunbathe. 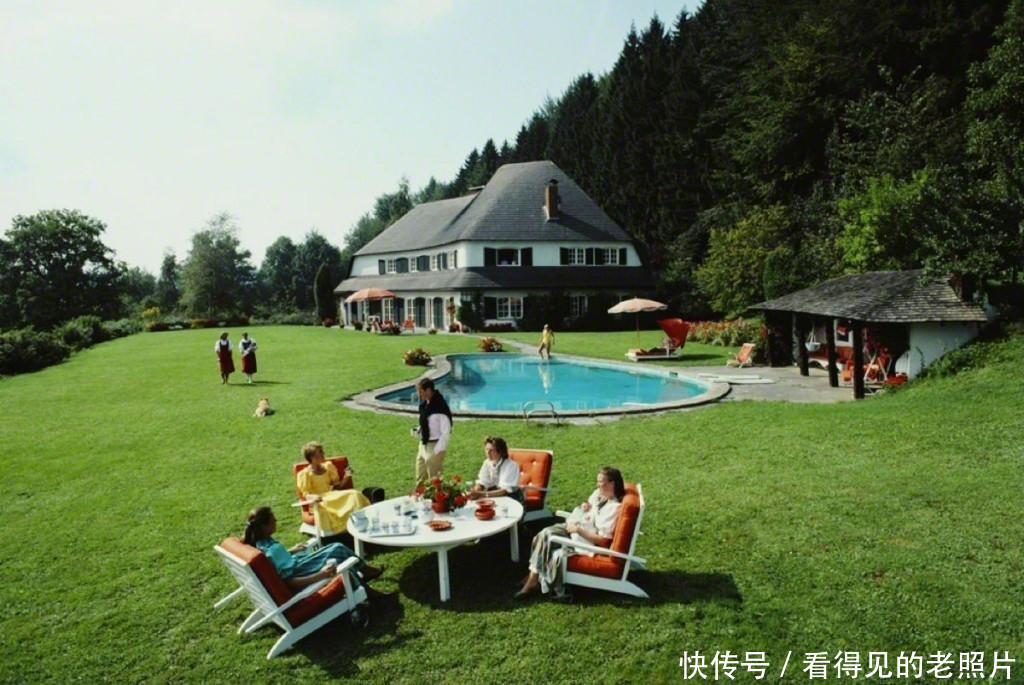 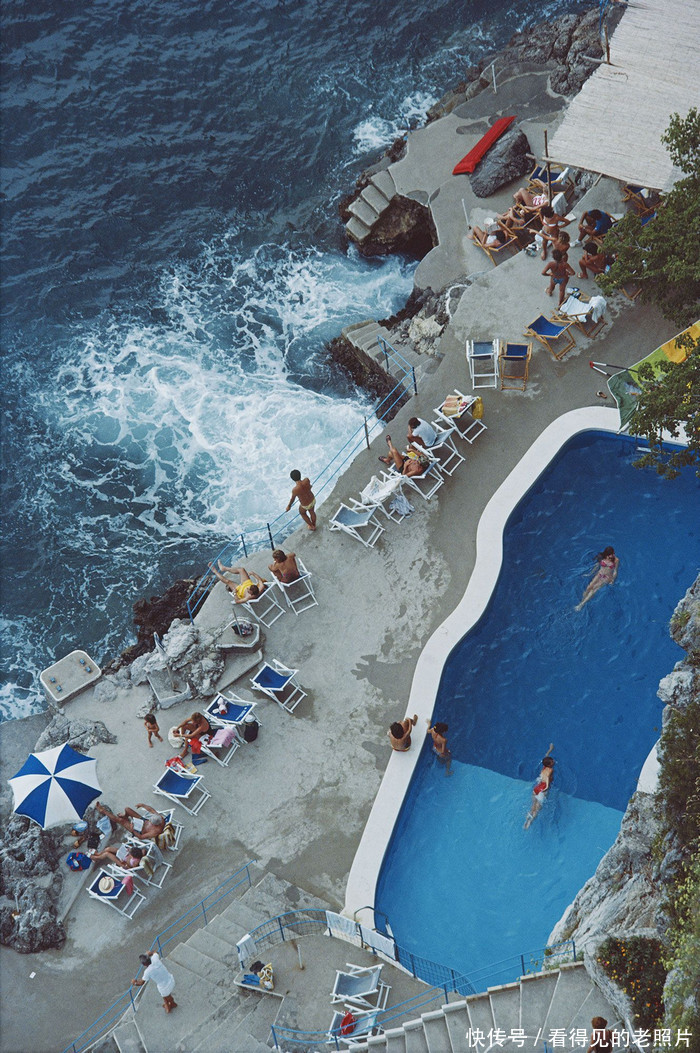 In 1984, Amalfi, Italy. As a world cultural heritage, the Italian Amalfi Coast was named one of the 51 most beautiful places in a lifetime by the National Geographic magazine of the United States. 1. 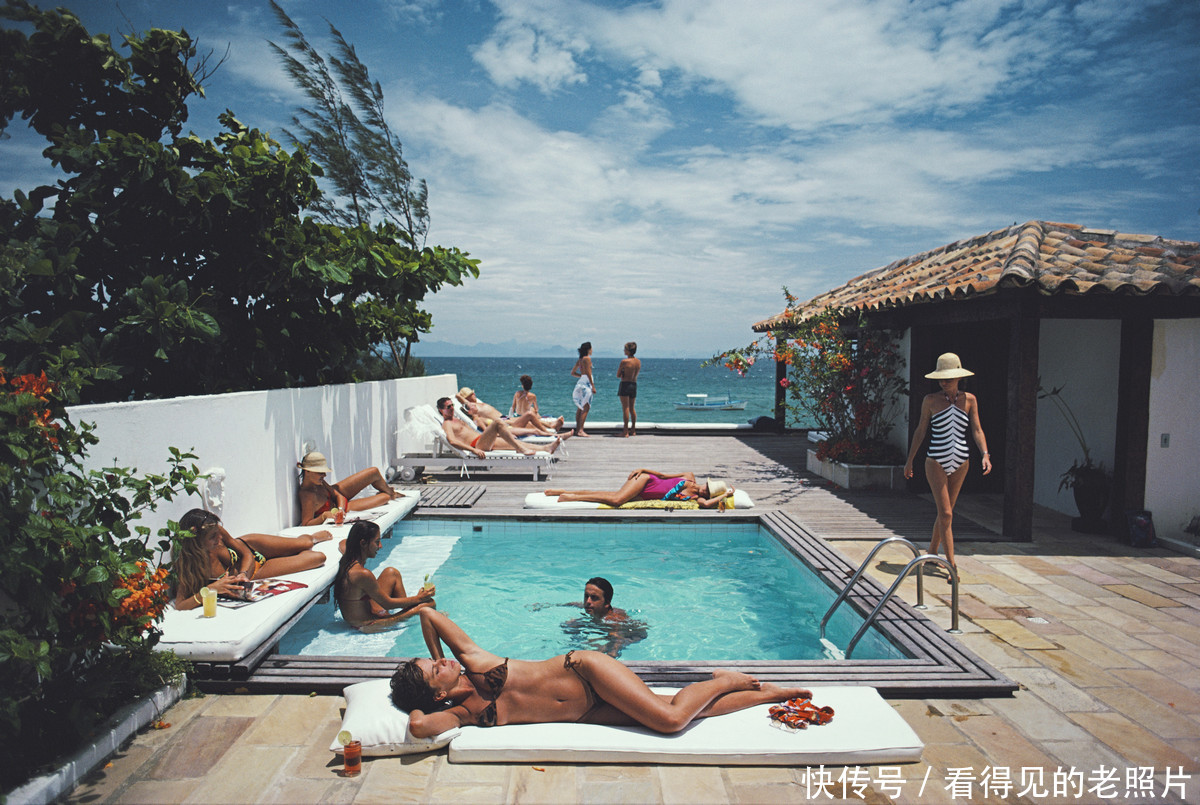 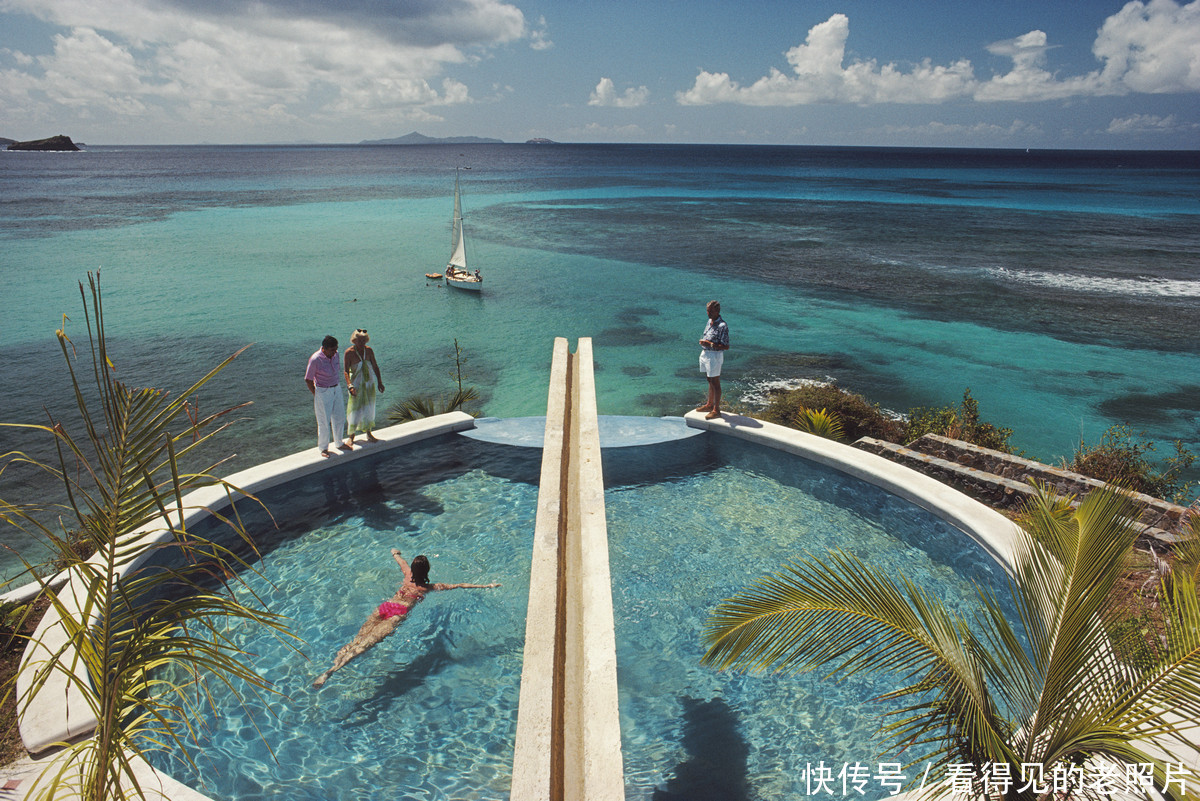 Pierre Vincent Marais and his wife Isabelle rest with friends at their home on Mustique Island, Grenadines, February 1989. 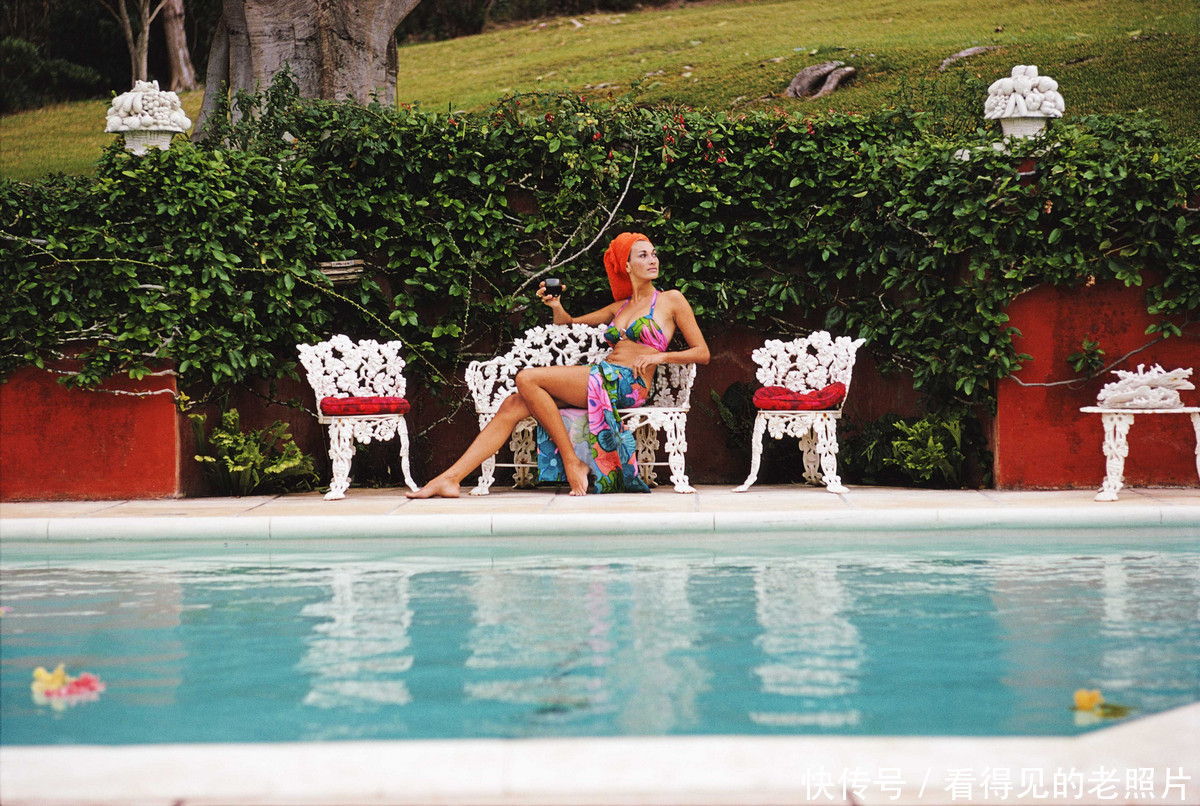 1969, Bermuda. In addition to the mysterious Bermuda Triangle, Bermuda has beautiful scenery. 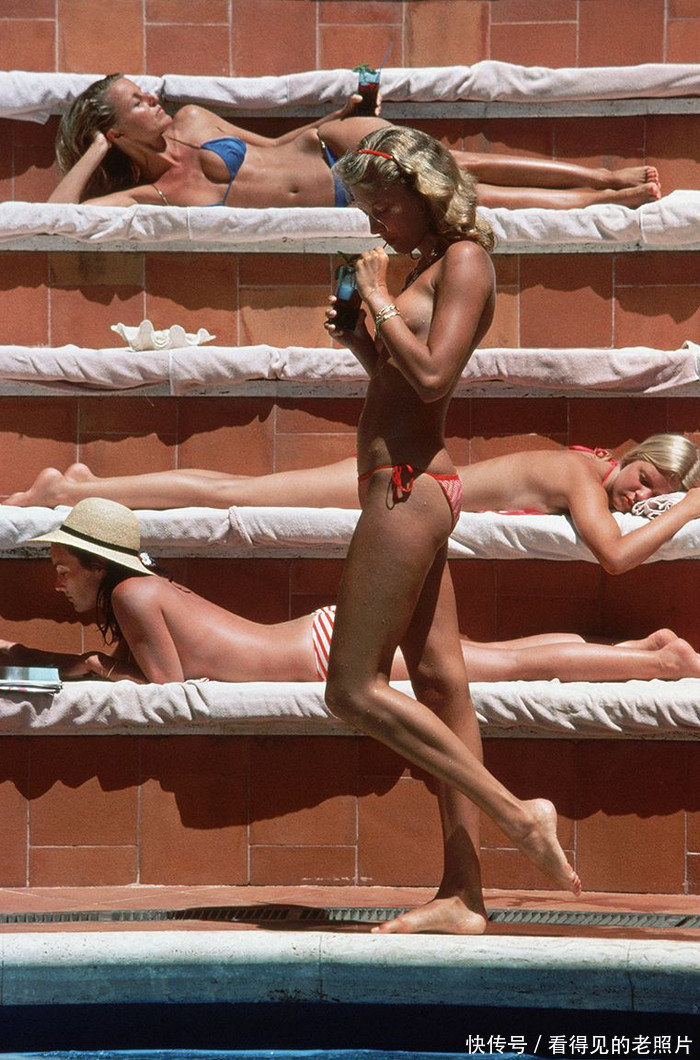 Alas, the life of the rich is so unpretentious.