“Don’t pull out your white hair!”

It is said that middle-aged people are not easy. Mr. Zhang was only 37 years old this year and found that he had white hair. When he looked in the mirror this morning, he found There was white hair growing on his temples again. When he was about to pull it out, his mother stopped him loudly and told him not to pull it out.

“It’s a good thing that white hair can fight cancer!” She took out the small popular science video she saw on her mobile phone yesterday, and the experts in it swear that research has proved that people with white hair fight cancer more capable. Mr. Zhang listened carefully to the expert’s words and was puzzled. 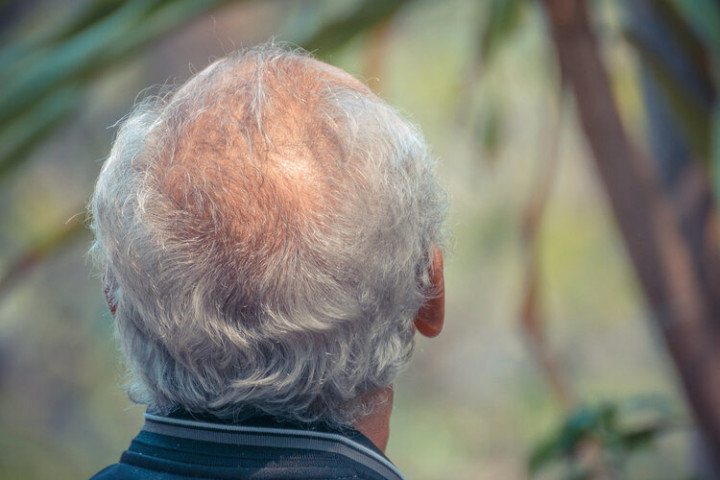 First, people with white hair are less likely to get cancer, is it true or false?

This myth stems from a Harvard study showing researchers that leukoplakia is actually a protective mechanism for the body, suggesting that melanin-producing stem cells are destroyed and destroyed. Cleared, can reduce the risk of cancer.

In fact, this study originated from a 2009 mouse model study to investigate hair graying, this study did not have data on the incidence of cancer< /strong>, the so-called “grey hair reduces the risk of cancer” is just a misreading of foreign media reports, leading to wrong conclusions. And based on the reality, the elderly are far more likely to develop cancer than the young, which contradicts the conclusion. 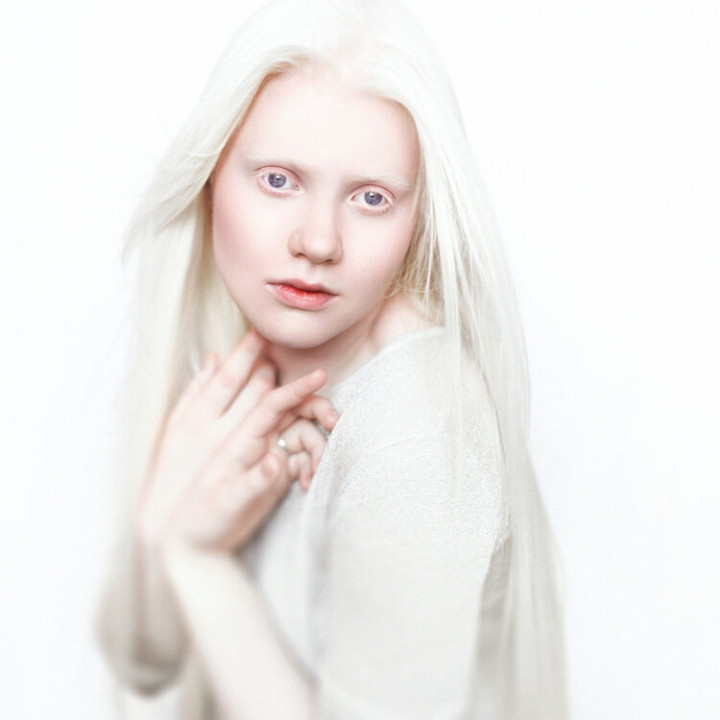 He Huiying, Director of the Department of Dermatology, Zhejiang Provincial Hospital of Traditional Chinese Medicine also responded that white hair is mainly due to genetic and mental factors , tyrosinase deficiency and other factors, there is no clinical evidence that people with more gray hair are not prone to cancer. So please stop spreading rumors.

Second, There are more and more white hairs, but the body is actually telling you these things

There are countless folk rumors about white hair. More and more, what problems are they actually feeding back to our bodies?

When the human body is aging, various functions of the body will also decline, and the supply of hair follicle organs and tissues cannot satisfy the production of melanin granules The demand for white hair will appear one by one, which is a manifestation of normal aging.

However, due to the influence of genes, Asians generally have gray hair in the 30-40 years old, which is congenital, the earlier the parents have gray hair , the children will also be “early born Huafa”.

Grey hair is also some diseases, such as cardiovascular disease, hyperthyroidism, gastrointestinal dysfunction, A manifestation of vitiligo, anemia, etc.

Partial eclipse, picky eater, vegetarian, it is easy to cause insufficient intake of nutrients in the body. If the human body lacks for a long time Lack of zinc, copper, iron, or vitamins also increases the chance of graying hair. 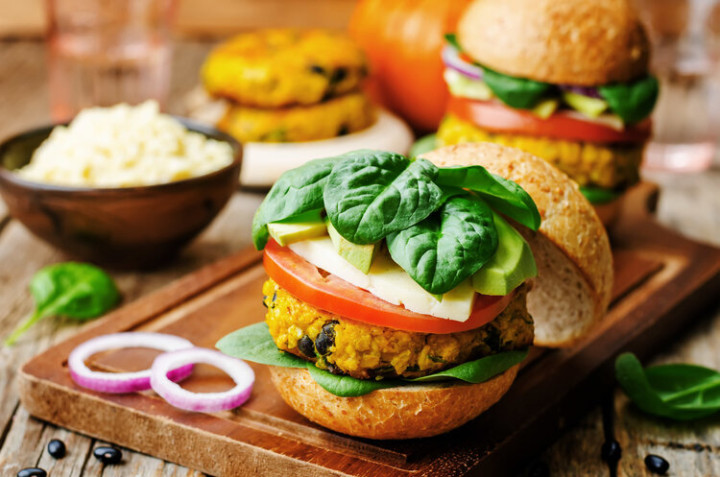 being under high pressure, nervousness, anxiety, Irritability and other emotions, or sudden mental shock, mental stress will affect the operation of the autonomic nervous system, interfere with the secretion of melanin, and it is easy to grow gray hair.

Sedentary people, due to the blockage of blood circulation in the body, it is difficult for nutrients to nourish the scalp, which will also affect the secretion of melanin .

When looking in the mirror, seeing the “eye-catching” white hair, I can’t help but want to start, but there are rumors in the rivers and lakes: Pull out one white hair and grow ten roots ! ! How is the truth?

1. Pulling out white hair, white hair may grow back

As the age increases, the ability to synthesize melanin in the hair follicle weakens, and the white hair naturally emerges Come. No matter how many roots you pluck, or let them grow, the process progresses steadily. After the gray hair is removed, there will be neither black hairs nor a few more gray hairs at the hair follicles. 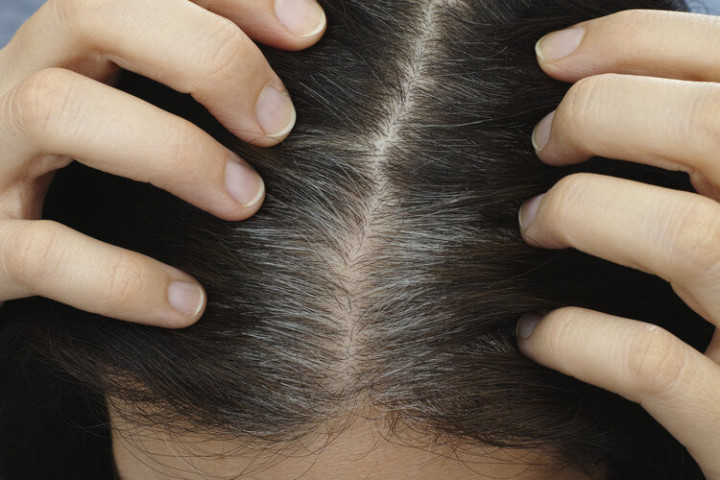 2. It hurts the hair follicles and can’t grow hair.

It needs to be acknowledged Yes, with the passage of time, there will be more and more white hair. Pulling out when you see white hair is easy to damage the hair follicle. Repeatedly pulling out the hair for a long time can also easily cause folliculitis, and even destroy the hair follicle and no longer grow hair. That is to say, before the white hair grows out, you may have already “baled”.

Fourth, there is no special medicine for reversing gray hair, don’t be fooled

Some hair-raising institutions will use “white hair special medicine” in order to grab attention. “As a gimmick. In this regard, Dr. Duan Xiaohan, Department of Dermatology, Tsinghua Chang Gung Hospital, Beijing said that from a medical point of view, the hair follicle pigment stem cells that appear white hair have been exhausted and cannot turn black again. There is no so-called “special medicine”, so Don’t be fooled by the various products available to treat gray hair.

However, there is a situation where gray hair may have the opportunity to “turn black”, that is, the graying caused by psychological factors. 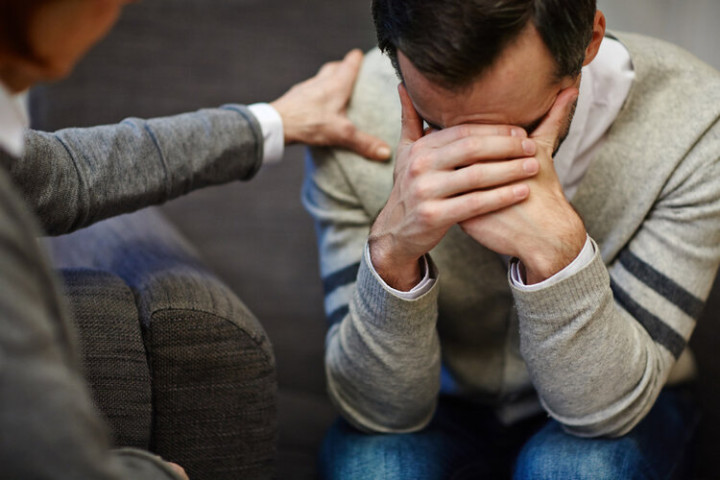 Columbia University A study published in bioRxiv by researchers found evidence that human hair turns white under stress and returns to its natural color when the stress is removed. The results of this study provide new insights into the reversibility of human hair graying, but this reversal needs to start after hair graying.

Grey hair fights cancer, after all, it’s just a rumor. In daily life, most people will gradually develop gray hair because of age. , To adjust your lifestyle as soon as possible, in order to minimize the occurrence of gray hair.

[3]” Too much pressure, hair turns white? The latest research reveals: “overnight whitehead” may be reversible”. Wenhui.2020-06-13