As the saying goes, “Toothache is not a disease, but it can kill people”. Many people don’t take toothache seriously, thinking that as long as the pain is not unbearable, they can just get by.

But in reality, toothaches are probably just symptoms. The health of the oral cavity is related to the functions of important organs such as the heart, brain, and kidney, and is even closely related to the health of the whole body. For example, poor mouth health is likely to increase the risk of Alzheimer’s disease.

So why does oral disease affect the brain? Two recent authoritative studies explain some of this to some extent.

Before sharing the mechanism, let’s understand the causes of periodontitis.

There are many causes and risk factors for periodontitis, such as plaque, bacterial growth, poor oral hygiene, hormonal changes, obesity, smoking, and more.

Among them, Porphyromonas gingivalis is the main pathogen of chronic periodontitis. It can cause various periodontal lesions, resulting in swollen gums, bad breath, tender gums, easy bleeding gums, loose or falling teeth, and painful chewing.

This bacterium (Porphyromonas gingivalis) is not alone, it has an important accomplice (gingivalin).

Gingivalin, also known as gingival protease, is a group of cysteine ​​proteases secreted by Porphyromonas gingivalis and is currently recognized as the main virulence factor. 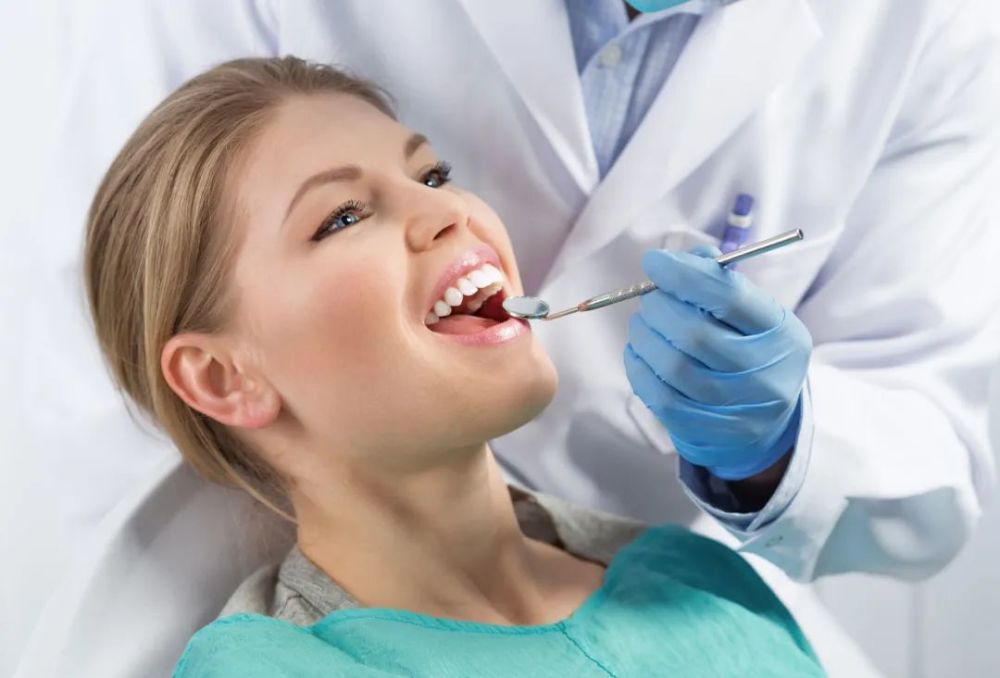 So, why is gingivalin linked to Alzheimer’s disease?

Gingivin and the mechanism associated with Alzheimer’s disease

We know that tau, a microtubule-associated protein mainly expressed in brain cells, plays a key role in certain neurodegenerative diseases such as Alzheimer’s disease (AD) effect.

A paper published in the Journal of Alzheimer’s Disease states that tau proteins are originally found inside nerve cells, but when they encounter gums When the hormone is released, it is released from the nerve cells into the surrounding environment. The physical properties of these free tau proteins will change and become coils or other shapes.

The scary thing is that these tau proteins reconnect with healthy neurons, creating neurofibrillary tangles that can overwhelm the nerve cells and eventually die.

This process is like a domino effect, which repeats itself again, causing more neurons to die.

Meanwhile, another study in the Journal of Alzheimer’s Disease Reports found that Porphyromonas gingivalis also causes the brain Levels of many pro-inflammatory cytokines were elevated in IL-1, including interleukin-1 and interleukin-6.

These inflammations are associated with the accumulation of beta-amyloid plaques, an important associated risk factor for Alzheimer’s disease.

Studies speculate that gingivalin can also promote the breakdown of amyloid precursors, allowing more mature amyloid to be produced. What should I eat after wisdom teeth extraction?

What happens if I don’t brush my teeth at night?

What about oral health?

What should I do about bleeding gums? 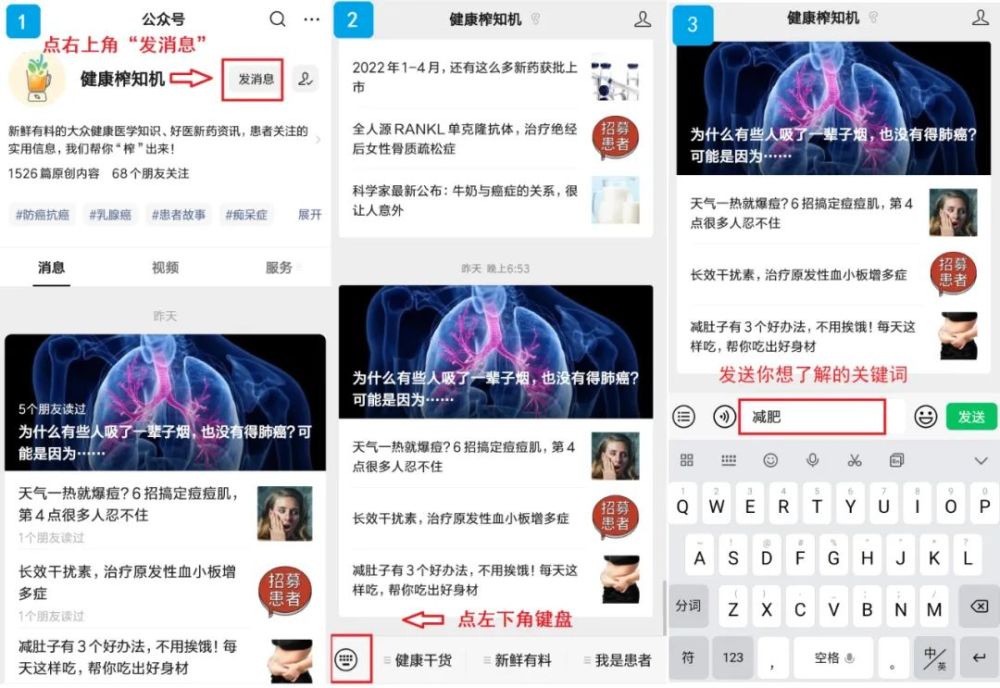 Copyright note: This article is from WuXi AppTec’s content team. Individuals are welcome to forward it to the circle of friends, and media or institutions are not allowed to reprint it to other platforms in any form without authorization. For reprint authorization, please reply to “Reprint” on the WeChat public account of “Healthy Press Machine” to obtain instructions for reprinting.