This article is from: Guangming.com 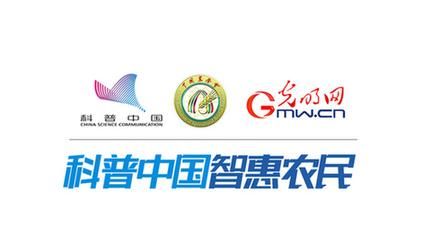 Recently, the Lanzhou Institute of Animal Husbandry and Veterinary Medicine of the Chinese Academy of Agricultural Sciences took the lead in organizing relevant experts from many domestic universities to jointly The drafted national standard “Names and Locations of Animal Acupoints and Equine Animals” (standard number GB/T41626-2022) was approved and released by the National Standardization Administration and will be officially implemented on February 1, 2023. 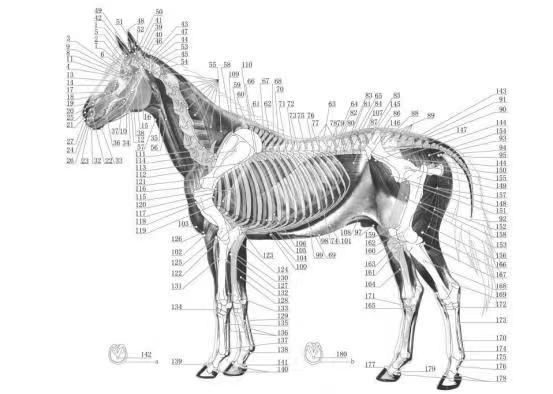 This standard system specifies the method of equine acupoint body surface positioning, the principle of name determination, the names of 180 acupoints and their positioning, and is suitable for veterinarians The teaching and scientific research, clinical treatment and academic exchanges of acupuncture and moxibustion have important guiding significance for the positioning of acupoints in horses, clinical application and scientific research related to acupoints.

The release and implementation of this standard fills the gap in the national standard of Chinese veterinary acupuncture and moxibustion. important impetus. 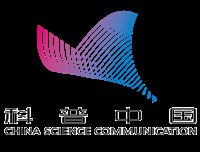