As the saying goes: the eyes are the windows to the soul.

But in fact, the fundus is also a “barometer” for many eye diseases and chronic diseases of the body.

A few days ago, under the guidance of Peking University China Health Economics Research Center, the “Blue Book on the Health of Three Million Physical Examination Populations” was released. The data shows that at present, more than 7 adults in my country have fundus abnormalities.

Currently, about 7 out of every 10 people have fundus abnormalities. Fundus photos can estimate the risk of more than 50 kinds of diseases and are a new method for monitoring chronic diseases. Among them, the detection rate of abnormal cardiovascular indicators was 50.8%, and the detection rate of hypertension was 63.0%.

Unfortunately, many people tend to ignore fundus examinations during physical examinations, resulting in many chronic diseases being ignored. 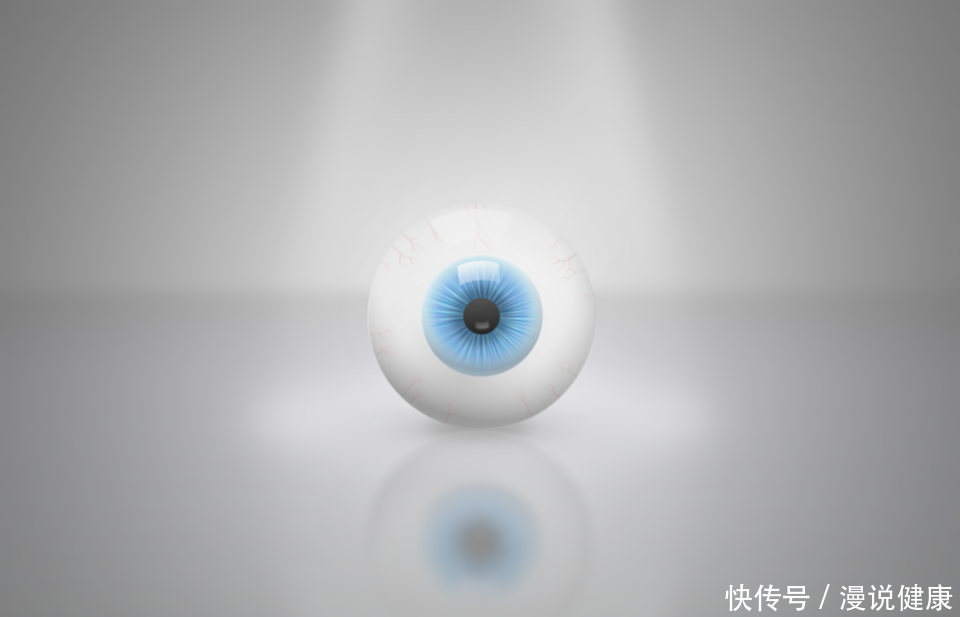 What is the disease of the fundus?

We compare the eye to a camera. The imaging of the camera requires the cooperation of the lens and the film, and if the human eye wants to see the world clearly, it needs the lens of the eye—-The cornea and the lens , and the negative of the eye—-retina.

The two need to work together. Once there is applause between the two, it will affect the eyesight.

If the adjustment function of the “lens” is not enough, it may induce presbyopia, generally wear a pair of reading glasses. If the “lens” is not clear enough, cataracts may be induced, and the original lens will be replaced with an intraocular lens.

But once the “negative” of the eye is broken, it is futile to wear glasses or replace the lens.

Especially in the case of diabetes, hypertension and other diseases, it may cause damage to the eyes and cause fundus lesions.

For the elderly, fundus diseases are very common. Once many cases occur, they cannot be cured and will only get worse. What is even more frightening is that fundus diseases have a high blindness rate and have now become an important factor in the blindness of the elderly. 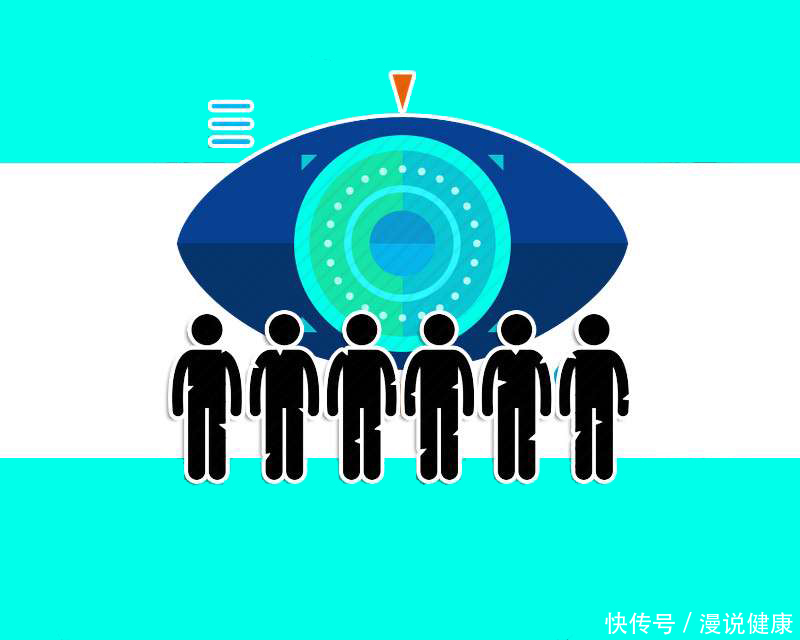 There are three kinds of diseases that need to be vigilant about the fundus:

Among them, the most common ones are the following three:

As we all know, Diabetes is a relatively common chronic disease in clinical practice. Continued elevation of blood sugar can also accelerate retinopathy as it progresses.

Therefore remind diabetic patients to take measures to reduce blood sugar, such as timely taking medicine and injecting insulin and staying away from high-sugar and high-carbohydrate foods, so as to avoid the occurrence of diabetic retinopathy. Decreased quality of life. 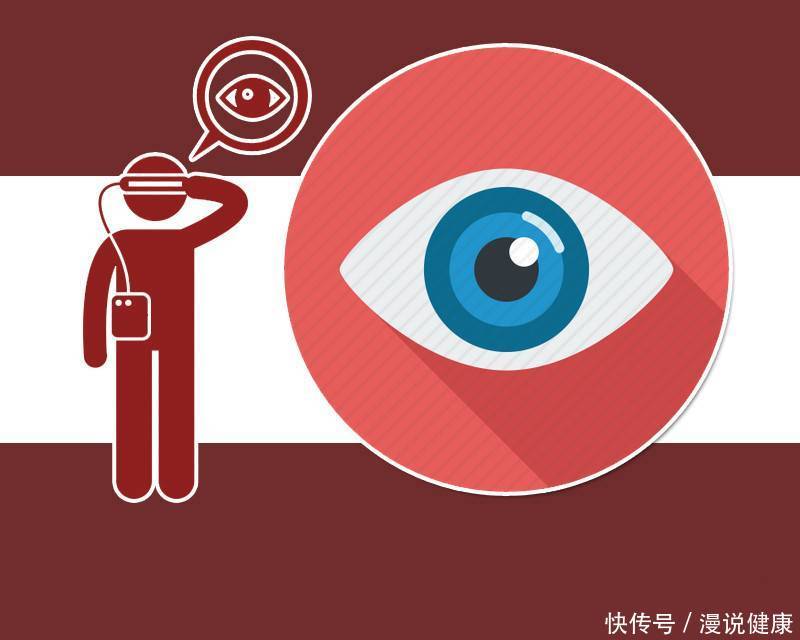 The most typical symptom is decreased vision and can’t see things clearly.

This is due to the occurrence of arterial blockage, which causes ischemia and hypoxia in the retina, and causes irreversible damage to retinal photoreceptor tissue.

In the early stage of the disease, the symptoms of blurred vision may be relieved in 1 to 2 hours, but as time goes on, the disease will become more and more serious, especially if it appears suddenly I have symptoms of incomplete vision and dark shadows in front of my eyes, and I have symptoms of venous blood vessel stasis and dilation when I go to the hospital for fundus examination.

At this time, timely diagnosis and reasonable treatment are necessary to avoid excessive expansion and contraction of blood vessels. 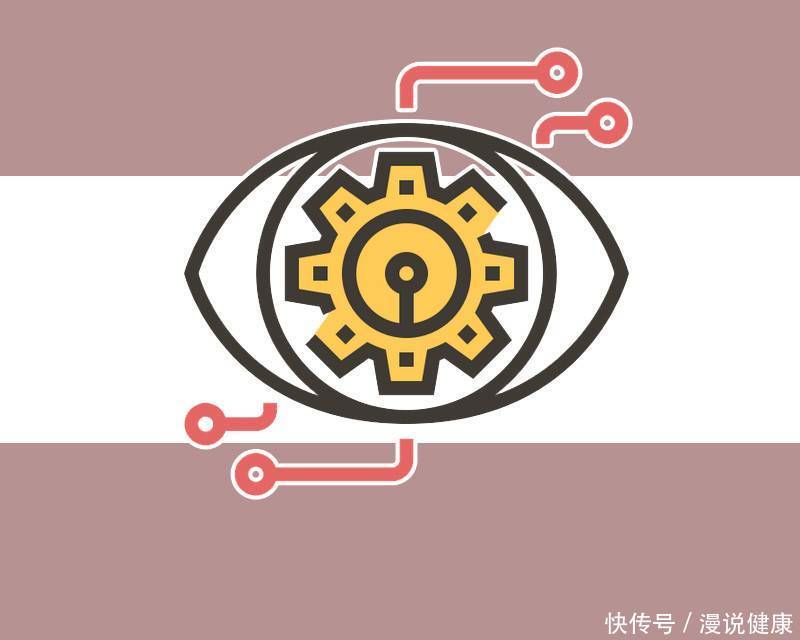 from From a clinical point of view, retinal detachment is a relatively common eye disease, but it may cause the serious consequences of blindness.

Remind high-risk groups that they must have regular fundus examinations, especially if they feel that there is a dark shadow in their sight, they should go to the hospital in time, because this manifestation is likely to indicate that a retinal tear has occurred. The problem.

The blood vessels constrict sharply and the blood pressure suddenly rises, which easily slows down the blood flow and damages the retinal function.