This is a young woman who found two ground glass nodules in the lower left lung. After taking anti-inflammatory drugs, the nodules did not disappear.

Let’s look at the first knot:

The boundary is very clear, the density inside is not very uniform, there are blood vessels and vacuoles, it is a typical early tumor such as carcinoma in situ and microinvasive carcinoma. 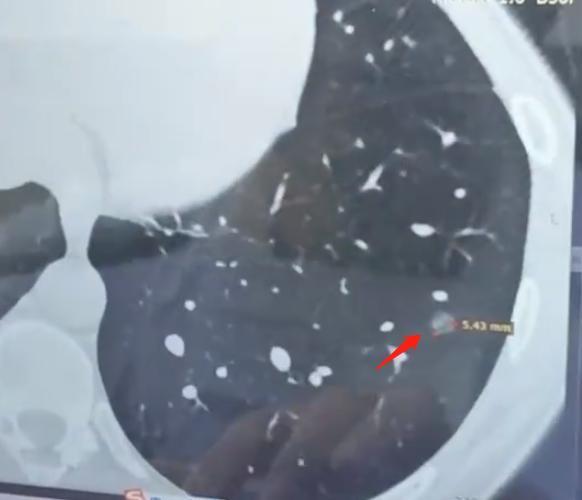 The density below is higher, there are blood vessels and vacuoles, and the size is also 5-6 mm.

These two nodules are more likely to be carcinoma in situ in nature. Should surgery be required?

In fact, the type of carcinoma in situ is called a non-invasive tumor. It has no degree of malignancy and may not change after many years of observation.

So I suggest continuing to observe, because the two ground glass nodules in the left lower lung are still far apart. Only after the design has been reconstructed in 3D can we know how to do it.

But now comes the question, is this young woman able to get pregnant? 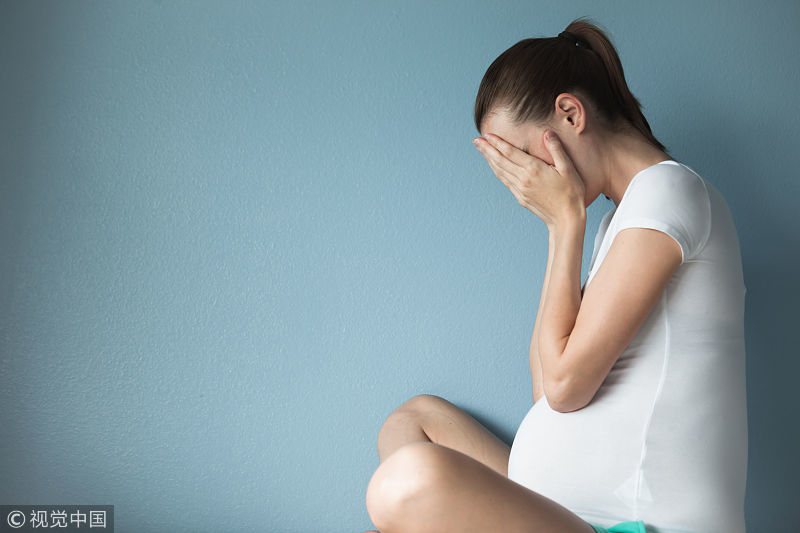 My students have actually surveyed 50-60 young women and found that pregnancy does not promote the growth of nodules, which means nodules are not affected by hormones.

We have encountered some mothers who discovered that after giving birth to a child, the tumor grew rapidly, and everyone wondered if it was caused by pregnancy?

But we have observed dozens of such small ground-glass nodules. In fact, pregnancy is not affected, so in a big way, pregnancy is also safe.

Especially like this 5-6mm ground glass nodule, it shouldn’t be a problem.

Of course, CT examination cannot be done during pregnancy and breastfeeding after giving birth, so it is necessary to ensure that it will not change for one and a half to two years. Checked 2 times, there is no change, indicating that the nodules are static and do not grow, and pregnancy is safe at this time. After pregnancy, check back after giving birth and feeding to see if it has changed.

If you want to surgically remove it first and then get pregnant, it is of course the safest, but after the removal, it will affect the lung function, and you have to rest for a while before you can get pregnant, so you must weigh the pros and cons, like Pregnancy is not dangerous at this time.