From August 1 to 6, a total of 615 confirmed cases and 213 asymptomatic infections were found in this round of epidemic in Sanya, Hainan. From 6:00 a.m. on the 6th, Sanya implemented temporary global static management, all railways were banned, and all flights at the airport were required to be cancelled. As of the afternoon of the 6th, more than 80,000 tourists were left in Sanya.

It is the peak summer tourism season. For the tourist city of Sanya, will this round of epidemic have an impact on local tourism? In this regard, tourism industry experts said that this round of epidemic will not dampen tourists’ enthusiasm for travel. After the static management is lifted, Sanya will immediately usher in the golden tourism season of autumn and winter, which will not affect the recovery of the local tourism industry.

According to news released by Sanya, from August 1st to 6th, a total of confirmed cases were found in this round of epidemic in Sanya 615 cases and 213 asymptomatic infections. From 6:00 a.m. on the 6th, Sanya has implemented temporary global static management, restricting the movement of people throughout the city, suspending urban public transportation, and ensuring the orderly flow of people in basic social operation services, epidemic prevention and control, and emergency special situations.

According to CCTV news reports, as of the afternoon of the 6th, it is estimated that more than 80,000 tourists are staying in Sanya, and about 32,000 are tourists stranded in hotels. At present, all EMU trains leaving Sanya have been banned, and all flights at Sanya Phoenix Airport have been cancelled.

Large-scale cancellation of flights to Sanya

Previously, the deputy director of Sanya Tourism, Culture, Radio, Television and Sports Bureau Zhong Fengmao once introduced at the press conference that Sanya has launched a special work mechanism for unsubscribing orders, properly doing a good job of canceling orders due to force majeure factors such as the epidemic, simplifying the canceling process, improving the efficiency of refunds, and effectively safeguarding the legitimate rights and interests of tourists .

Jimu news reporters found that since 2020, this is the first time that an epidemic has occurred in Sanya during the summer tourist season.

On August 7, Mr. Chen, the owner of a travel agency in Sanya, told Jimu News that this was the first time he had seen tens of thousands of tourists stranded in Sanya due to the epidemic.

Mr. Chen introduced that now is the peak summer tourism season. The tourist orders from their travel agency were originally booked from the beginning of August to the beginning of September, and now these orders have all been refunded. “We started to process refunds from tourists on August 2, and we have already processed them in the past two days, with a total of more than 200 refunds. Because our travel agency mainly helps tourists to make high-end hotel reservations, the sales involved in the refunds are almost 500. More than 10,000 yuan.”

Mr. Chen said that the epidemic in recent years has indeed had an impact on the local tourism industry. Scattered epidemics occur from time to time, and some tourists will refund their orders, but the local government has also issued a policy before. Some measures have been taken to help employees in the tourism industry. “For example, the tax burden has been reduced, and the travel agency’s travel service quality deposit has also been temporarily refunded to us, which has helped us ease the financial pressure.” 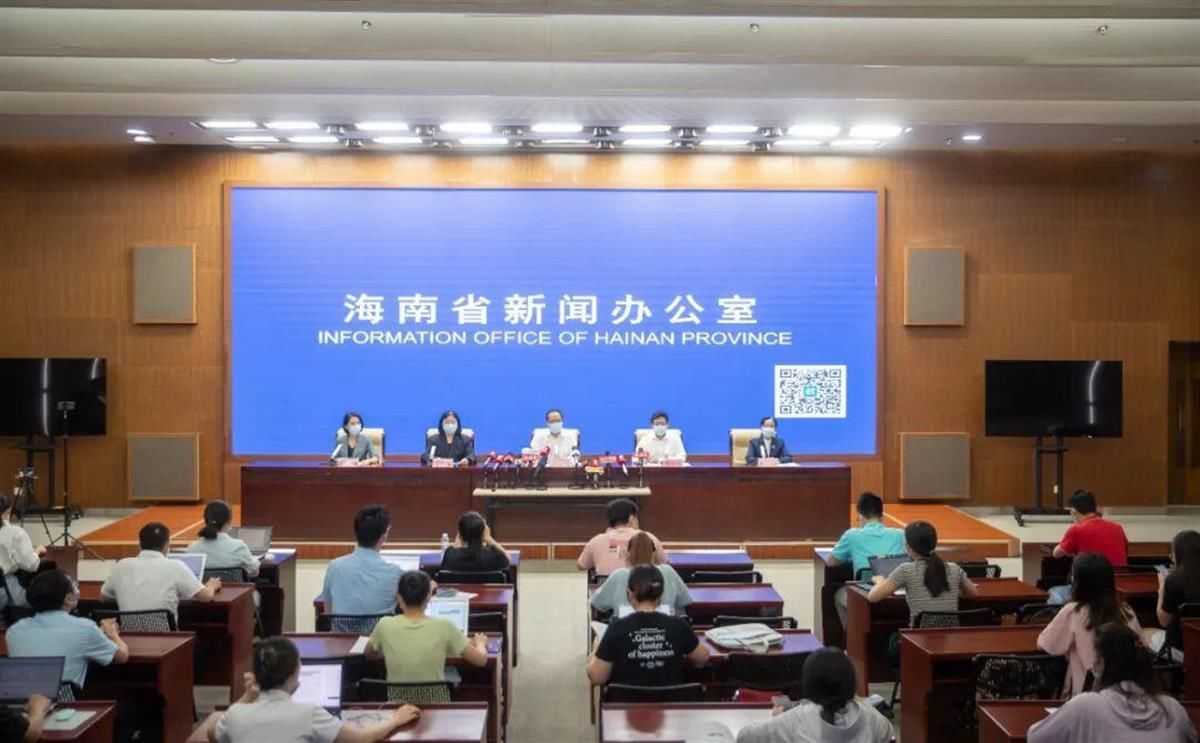 Experts: It will not affect the peak season of Sanya’s autumn and winter tourism

It is the peak tourist season. For the tourist city of Sanya, will this round of epidemic affect the development of the local tourism industry?

Deng Aimin, dean of the Tourism Research Institute of Zhongnan University of Economics and Law, said in an interview with Jimu News reporter that the development of the current round of the epidemic in Sanya is indeed surprising, but now people’s ability to withstand the epidemic has increased, and their understanding of the epidemic is more scientific Now, the desire to travel after the epidemic is getting stronger and stronger, so this round of scattered epidemics will not dampen everyone’s enthusiasm for travel, nor will it affect the recovery of the tourism industry in Sanya and even the whole country.

“During the period of static management, it is inevitable that the local tourism industry will be affected. However, after two or three years of normal epidemic situation, our understanding of the new crown epidemic has been deepened, and the epidemic prevention and control measures are relatively mature. The scientific prevention and control and detection capabilities in all aspects are stronger, and the time for static management generally does not last long.” Deng Aimin believes that autumn and winter are the golden season for tourism in Hainan and Sanya, and “one room is difficult to find” in the past. Therefore, after the static management is over, the local tourism industry will soon recover.

Deng Aimin said that at present, some tourists are a little puzzled about the static management measures for one reason or another, but it can be seen from some official policies that Sanya and even Hainan Province are now trying to provide The stranded tourists are provided with convenience and preferential services, and the relevant departments will have little impact on explaining these tourists.