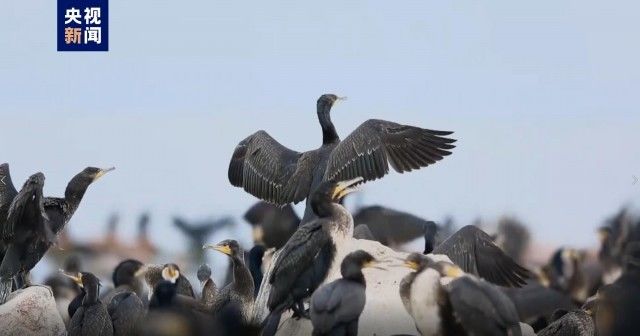 Recently, the reporter learned from the Qinghai Lake National Nature Reserve Administration that in 2021, a total of 59 species of water birds were monitored and recorded in Qinghai Lake, and 570,000 water birds flew to Qinghai Lake. 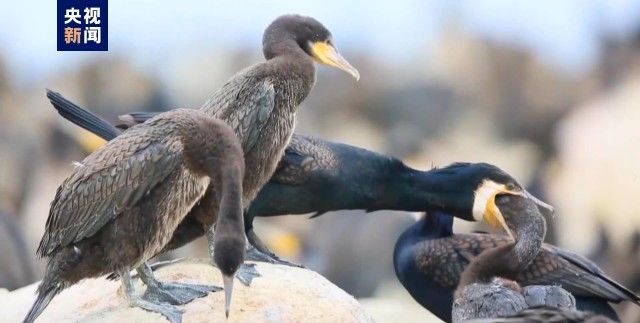 The results of water bird monitoring in 2021 show that a total of 59 species of water birds have been monitored and recorded in Qinghai Lake, including 1 national first-class protected bird, the black-necked crane, and national second-class key protected birds including whooper swan, horned hornet, black There are 5 species of necked bird, white spoonbill, and grey crane; 12 species of waterfowl reach or exceed 1% of the world population distribution; the total annual statistics of waterfowl is about 570,000, an increase of nearly 108,000 compared with 2020. 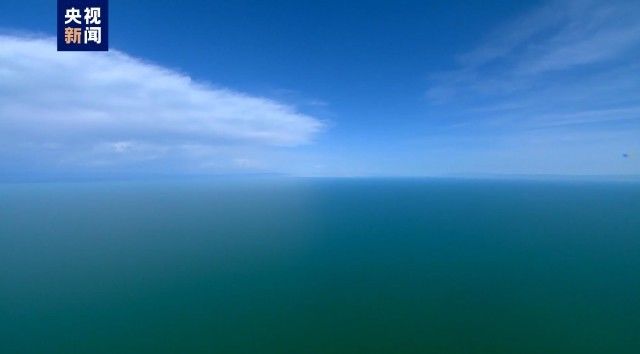 In recent years, through ecological protection, ecological construction and effective management of wetland ecosystems, Qinghai Province, as the main habitat for waterfowl and an important node of the international migration channel for migratory birds, the ecological function and ecological role of Qinghai Lake have been continuously enhanced, attracting Numerous water birds breed, rest and overwinter in Qinghai Lake.