Silkworm chrysalis has always been loved by many people as a high-protein food, but people who don’t like it find it very scary. It’s obviously a bug, why eat it?

From the point of view of Western medicine, silkworm chrysalis is rich in nutrients, containing about 60 grams of amino acids and nearly 10 grams of fat per 100 grams. , and the content of flavonoids and polyphenols is also very rich, which can be called a high-protein, low-fat food, and has the title of “food protein king”. Not only that, in the field of traditional Chinese medicine, silkworm chrysalis also has medicinal value.

According to historical research, silkworm chrysalis has a history of thousands of years in my country. Frying is a more common cooking method today, but at the time it was more commonsteam cooking. Chinese medicine believes that silkworm chrysalis is sweet, salty, and acrid, and can promote body fluid and quench thirst, digest food, and regulate qi, which is beneficial to improve chancre accumulation, weight loss and thirst in children, etc. Has a good therapeutic effect.

From this point of view, silkworm chrysalis can indeed be eaten in vegetables, and it can also bring great benefits to people’s health. If you usually like to eat silkworm pupae, you may also be able to reap these benefits. But many people have overlooked a problem, silkworm chrysalis poisoning. Mr. Hong (pseudonym) from Zhejiang has symptoms of redness in both ears and multiple rashes. He scratches with his hands from time to time, which is very uncomfortable. This symptom appeared after eating silkworm pupae, and the symptoms continued to worsen in the afternoon. Until the early morning, I began to feel chest tightness and discomfort, and was rushed to the hospital.

and was diagnosed as “pupa poisoning< span>“, which is not uncommon to be honest.

Many people may experience this kind of rash and chest tightness when they eat silkworm pupae for the first time. Not only silkworm pupae, but also bamboo worms, bee pupae, grasshoppers, etc. There may be some hidden safety hazards in these foods. If you love to eat, you should also pay more attention.

The first is that the high protein content in these bugs is likely a risk. The proteins in silkworm chrysalis, grasshoppers and other insects also belong toheterologous proteins. If people are allergic to this protein, or are allergic to seafood , it is likely to have an allergic reaction to it, and symptoms such as red and swollen lips, itching, gastrointestinal discomfort, etc., are not good for health. 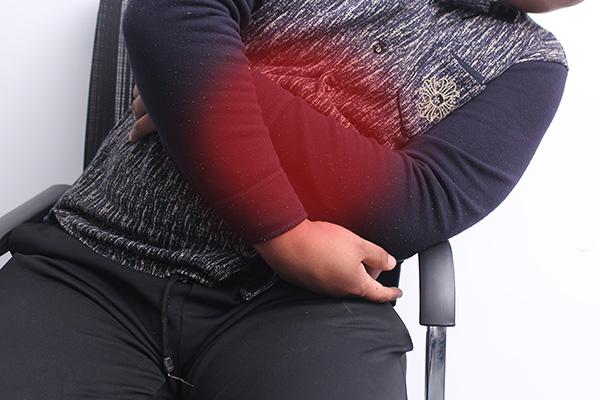 Secondly, silkworm pupae are likely to contain certain pathogenic bacteria If you do not take the correct method to deal with it, it is likely to cause food poisoning. Pure natural silkworm chrysalis cannot be eaten without processing. It must be cooked by steaming or frying before being eaten normally.

The third reason is actually that some silkworm chrysalis are wild Yes, on some green trees, it is necessary to spraying insecticides or pesticides. It may be absorbed into the body by silkworm pupae, and it may also cause adverse effects of food poisoning after people eat it.

Sometimes, eating silkworm pupae does not cause poisoning once, which does not mean that food poisoning will not occur in the future. Every time you must master the scientific method of eating, and control the amount of food, so as not to increase the burden on your digestive system and threaten your health. 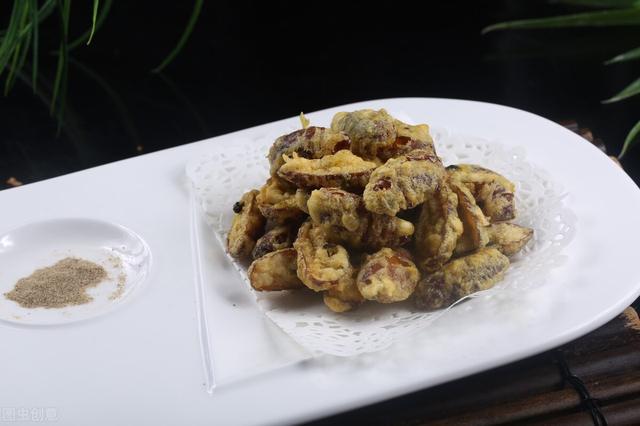 First of all, there are two main states of silkworm chrysalis: yellow and black. Yellow silkworm chrysalis looks better, but black tastes better, and from a nutritional point of view, there is little difference. But when people choose silkworm pupae, they must choose fresh ones.

If accidentally eatenspoiled, stale silkworm chrysalis , it will also be more prone to symptoms of gastrointestinal discomfort,Affect digestion.

Silkworm chrysalis itself is a kind of food with high nutritional value, but some people are unacceptable because of its appearance, and it is normal. If you like to eat silkworm pupae and eat them often, you may need to pay more attention to some details, such as choosing fresh silkworm pupae and how to cook. Be careful when eating to avoid similar food poisoning incidents. 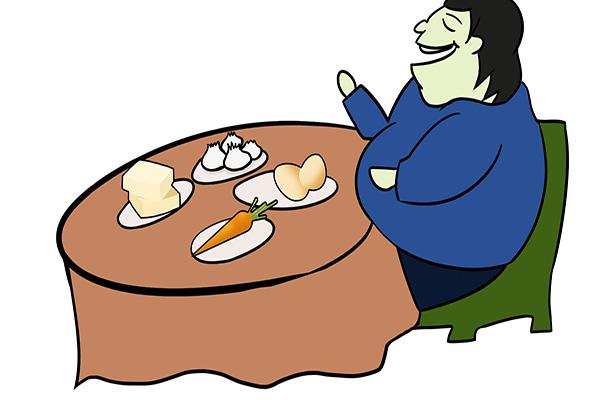 < span>In my country’s Yunnan, Fujian and other places, there is a dietary habit of eating “worms”. For example, there are more than 2,000 edible insects in Yunnan, especially in places with many ethnic minorities, eating insects is a very common behavior, and there are rumors such as “Eighteen Monsters in Yunnan”.

Fujian, Xiamen and other places also have the custom of eating frozen bamboo shoots. They use cleaned sandworms to make frozen products, which look very Q bomb. , If you don’t know the raw materials, you may mistake it for real bamboo shoots and deceive many people.

The food made by these insects has strong regional characteristics, and people can treat it as a special food. If you want to try it, you can also You should choose a reliable cooking method, eat it properly, and pay attention to your physical performance. After all, the proteins in these insect delicacies are often heterologous proteins, which may bring the risk of allergy to the human body.

2. Silkworm chrysalis grows So terrible, why do people still love to eat? Its nutritional value is beyond your imagination…·Beijing.com·2022-04-08