From 00:00 to 24:00 on the 19th, 2,494 new local confirmed cases of new coronary pneumonia and 16,407 asymptomatic infections were added in Shanghai. This morning (20th), Shanghai held a press conference to introduce the latest situation of epidemic prevention and control. 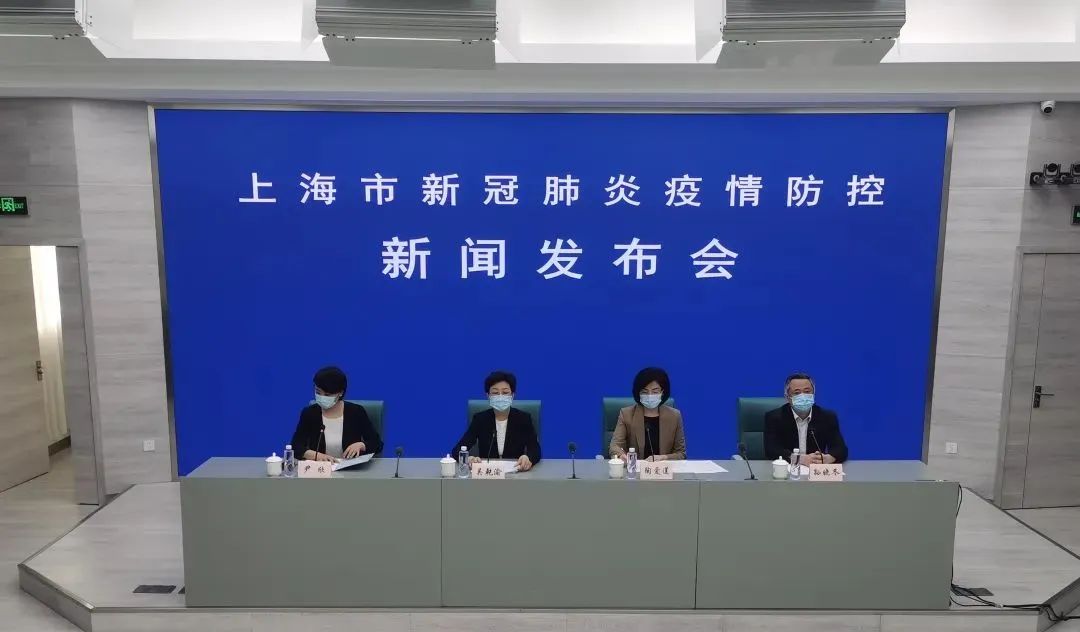 Shanghai:2 of 7 new deaths were vaccinated span>As of 24:00 on April 19, 52 severe patients were treated in designated medical institutions, and on April 19, there were 7 new local deaths, of which 2 were under the age of 60 , complicated with advanced lung cancer, pleural effusion, acute coronary syndrome, 5 people over 70 years old, complicated with coronary heart disease, heart failure, hypertension, diabetes, uremia, cerebral infarction, advanced pancreatic tumor and other serious underlying diseases. 2 of them have been vaccinated against COVID-19, and the rest have not been vaccinated against COVID-19. After being admitted to the hospital,the condition of the above 7 people worsened and died after rescue failure. The causes of direct death were all caused by underlying diseases. 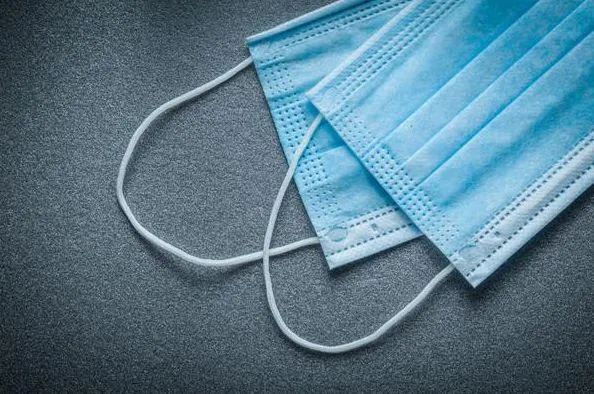