Many mothers have encountered this headache:

Obviously I didn’t take my baby to outdoor activities and was bitten by mosquitoes, but my baby had a large red rash on his body inexplicably, and the itching was unbearable, and some were scratched by the baby. ; Clearly not having a cold, but sneezing and coughing one after another.

Looking at the uncomfortable appearance of the baby, the mothers are watching and anxious, but they cannot find the source of the problem. In fact, in this case of the baby, it is likely that the mites are at fault.

The number of survivors is generally determined by the influence of the environment, and most of them are between 1 million and 15 million. Dark and damp places are the most likely to breed mites. If quilts and pillows are left out of the sun for three months, there may be as many as 6 million mites inside! 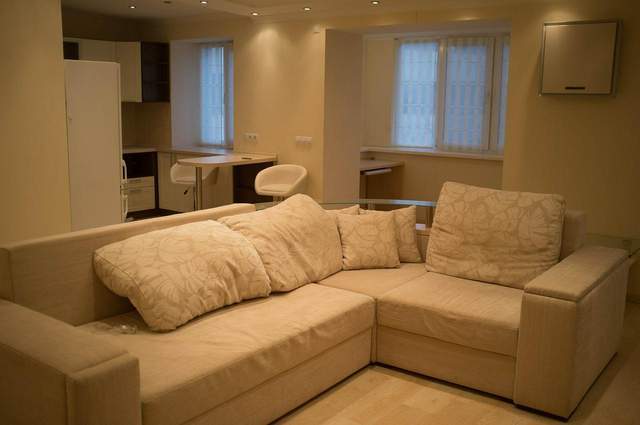 Mites are so tiny, most of them less than 1 mm, that they are invisible to the naked eye. Common types of mites are dust mites, worms, and scabies.

Our secretions, dander, etc. are all delicious feasts that mites like, and the dark corners of the home are the breeding grounds for their active reproduction.

floor mats, bed quilts, pillows and air conditioners are also ideal places for mites due to lack of good ventilation and frequent drying.

The life cycle of mites is very short, usually about 3 months, but their fertility is beyond ordinary people’s imagination. A single mite can reproduce more than 300 within 3 months of survival.

Hazards of mites to baby’s health

The huge family of mites, active all over the home, and even creeping on us, is really a very scary thing to think about. Especially for babies with weak skin barrier function, it is more likely to cause health hazards. 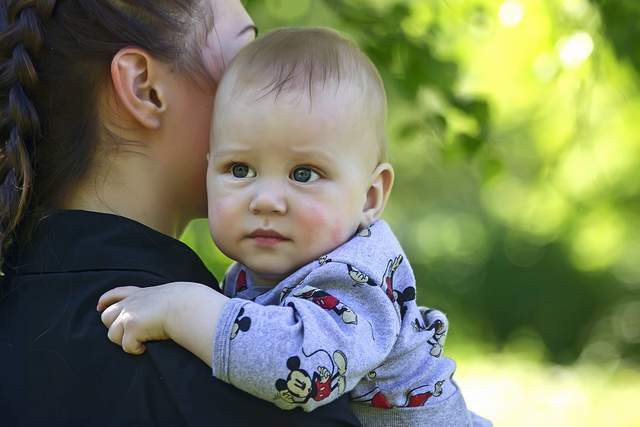 The report released by the Chinese Medical Association shows that the allergy rate of dust mites ranks first among all children’s allergens. Symptoms of allergic reactions to babies caused by mites mainly include:

Baby’s skin is not fully developed and is too soft. After exposure to allergens, it is easy to cause urticaria, allergic dermatitis and other diseases. Scratching will make the skin itching more serious and further cause infection.

Due to the baby’s young age, the respiratory tract is relatively fragile and cannot withstand the stimulation of foreign allergens, which may easily lead to allergic rhinitis and even allergic asthma. Symptoms are similar to those of a cold, with sneezing, runny nose, and coughing more common.

Mites can parasitize the roots of hair follicles, which can cause an immune inflammatory response due to prolonged direct stimulation, changes in immune reactivity and bacterial infection.

If not treated in time, eye diseases such as demodex blepharitis or conjunctivitis can occur. The main symptoms are dry eyes, astringent eyes, itchy eyes, and in severe cases, tearing or redness and swelling of the eyes. How to get rid of mites effectively?

In the face of the rampant mites, is there really nothing to do with it? To get rid of mites effectively, try the following tips:

Using a special mites remover, it can suck out the mites from the floor mats, bed quilts, etc., as well as the excrement produced by them, which is light and fast.

Reduce the use of home textiles

Indoors, floor mats, hanging woven curtains, etc. are generally placed, but because of the humid climate, mites tend to breed in such home textiles in large numbers.

Therefore, you can minimize the use of fabrics in the home and keep the room dry and tidy.

Ultraviolet radiation can eliminate mites in a large area, so the baby’s bed sheets, quilt covers, and pillowcases need to be cleaned and dried in time, and the number of mites can be significantly controlled.

Baby’s plush doll is usually a hidden danger that mothers ignore. Babies like to hold dolls to sleep and play, and they are also infested by a large number of mites. 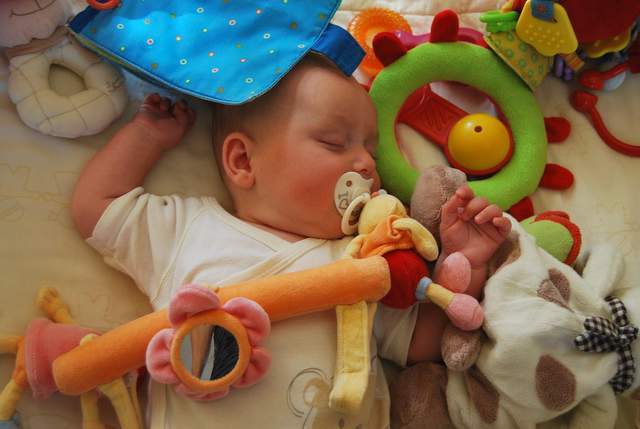 Dolls can be sealed with plastic wrap and stored in the freezer of the refrigerator for 24 hours, because mites cannot survive in a low temperature freezing environment. The next day, take the doll out to dry and beat it.

The survival rate of mites is greatly reduced under conditions of humidity below 50%.

Therefore, you can use air conditioners, dehumidifiers or open windows for ventilation to reduce the indoor humidity to between 30% and 50%, which can also play a good role in removing mites. Effect.

Although mites are everywhere, mothers don’t need to panic. Mastering the scientific and effective method of removing mites will surely kill the mites in the cradle in time.