On August 7, a total of 2 charter flights of passenger planes and all-cargo planes urgently carried by China Eastern Airlines rushed to Hainan. Among them, the MU7111 passenger charter flight was operated by A330 aircraft, and 210 members of the Shanghai Aid Qiong nucleic acid testing team flew to Hainan urgently. Support, the chartered flight took off from Shanghai Hongqiao Airport at 10:55 and arrived at Haikou Airport at 13:04; the all-cargo chartered flight was a B777 all-cargo aircraft with flight number CK5001, which took off from Shanghai Pudong at 12:07, carrying 44.5 tons of anti-epidemic materials , arrived at Haikou Meilan Airport at 14:16. 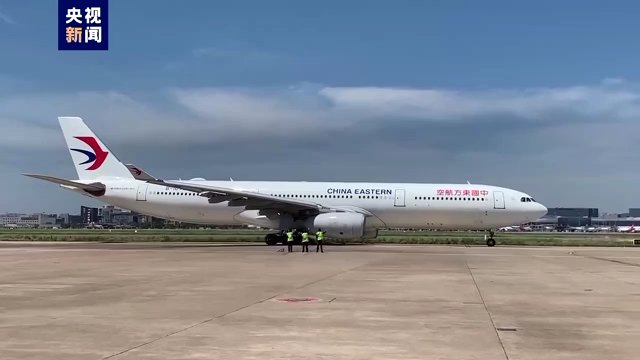 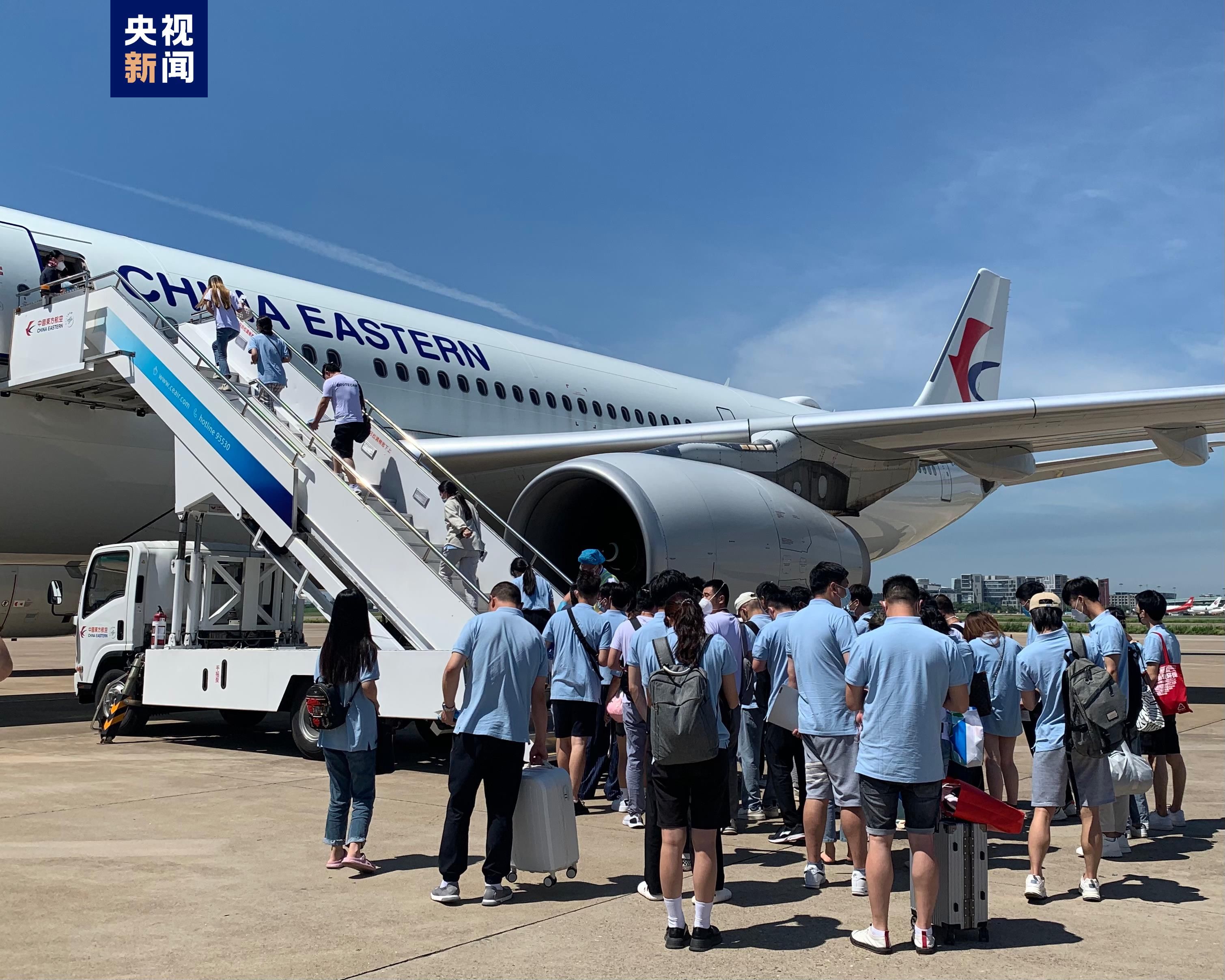